Roberto Firmino’s role at Liverpool has changed a great deal over the last year and it is likely to continue to do so during the upcoming season. Firmino has gone from questionable £29million signing – in the eyes of some at least – to indispensable lynchpin, to a more than useful squad player. But he is still more than worthy of his place in Jurgen Klopp’s squad.

Firmino contributed 11 goals and five assists in 35 appearances for Liverpool last season. He suffered with four separate injuries and started just 17 times. He was far from prolific and gradually took more of a withdrawn position in the squad, with Sadio Mane often playing centrally following Luis Diaz’s arrival from Porto in January.

For a sustained period, the Brazilian was part of the fantastic front three upon which much of Liverpool’s recent success has been built on. Firmino, Mane and Mohamed Salah conquered pretty much everything that lay before them. But with Mane having departed for Bayern Munich there are now question marks around Firmino.

He may still only be 30, but with Diaz, Diogo Jota and £85m man Darwin Nunez now on the scene, Firmino’s place in Klopp’s thinking is a little more uncertain. Both Takumi Minamino and Divock Origi are gone, having grown tired of providing back-up to the established stars. Could Firmino follow them? 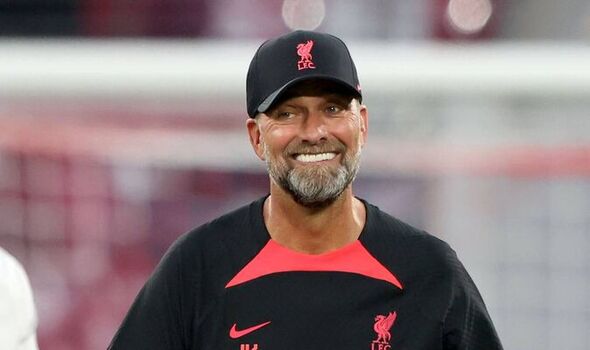 Juventus seem to think so, if reports in Italy are to be believed. Juve have reportedly made a formal bid worth £19.5m for Firmino as they look to add to their capture of Angel di Maria, who has joined as a free agent after leaving Paris Saint-Germain. The Italian giants are said to be determined to test Liverpool’s resolve.

So should Klopp and Co sell up and move on? Or is this changing of the guard in Liverpool’s attack coming too soon and in a much too sudden fashion? 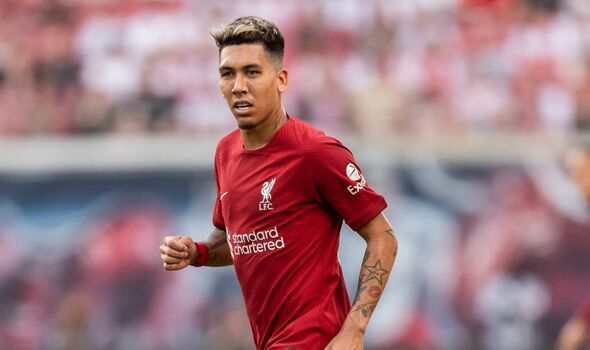 Firmino has 327 appearances, 98 goals and 67 assists on his Liverpool CV since joining from Hoffenheim in 2015. Those sorts of numbers carry serious weight – not just among his team-mates and the fanbase, but with Klopp, who is known to be a mega fan of the striker.

Back during the early stages of the 2020/21 season, Klopp was exasperated by some of the criticism being aimed at Firmino after a barren spell. His response in a press conference tells you everything you need to know about how highly he rates him.

“Bobby is a complete footballer,” Klopp said in November 2020. “A football team is like an orchestra, you have different people for different instruments. Some of them are louder than others but they are all important for the rhythm. Bobby plays something like 12 instruments in our orchestra. He’s very important. We can play well without him as well but I certainly want him on the pitch and if you look at the numbers, I like having him on the pitch a lot.”

Liverpool might have Nunez, Jota, Salah, Diaz and others. But an injury-free Firmino is still worth a lot more to Klopp than £19.5m. There is no way they should entertain Juventus’ paltry offer.