Liverpool are poised to make a profit on Celtic target Ben Davies – who could leave Anfield without making a single appearance for the club. The former Preston man joined the Reds instead of Celtic back in January 2021, but is now being linked with a move to the Scottish giants again.

Jurgen Klopp raised more than a few eyebrows when he swooped in to snap up Davies for just £1.6million in a bid to try and ease the Reds’ defensive injury crisis. However, Davies – who was one of the most consistent defenders in the Championship – has failed to muscle his way into the first-team picture at Anfield and could move on permanently this summer after spending last season on loan at Sheffield United.

A new report from The Daily Record has claimed that Davies could be an option for Celtic boss Ange Postecoglu, who is in the market for another centre-back this summer. The Scottish champions are seeking a fresh face to keep the pressure on first-choice defensive duo Carl Starfelt and Cameron Carter-Vickers.

Davies was recently named in a 19-man squad for Liverpool’s early pre-season fixtures by Klopp, however, it is unlikely that the 26-year-old is being considered for a prominent role at Anfield next season. 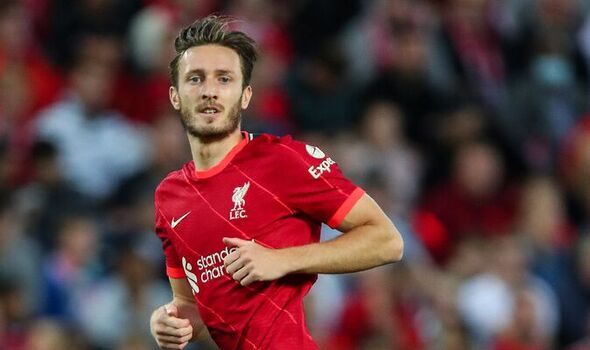 Considering that Klopp has the likes of Virgil van Dijk, Ibrahima Konate, Joel Matip and Joe Gomez to call upon, Davies is likely to continue to find his first-team opportunities restricted on Merseyside – and the Reds could make a quick profit on the defender if they do decide to cash in on their forgotten man.

Sheffield United swooped to acquire Davies’ services on a season-long loan last year, but the former Preston centre-half lost his place in the final weeks of the season. He made 22 appearances for the Blades in total, but lost his position in Paul Heckingbottom’s side to Jack Robinson.

Davies penned a contract that runs until the summer of 2025 when he joined the Reds, but the lure of playing first-team football at Celtic – who can also offer Champions League football – could be enough to convince Davies to cut his time at Anfield short. 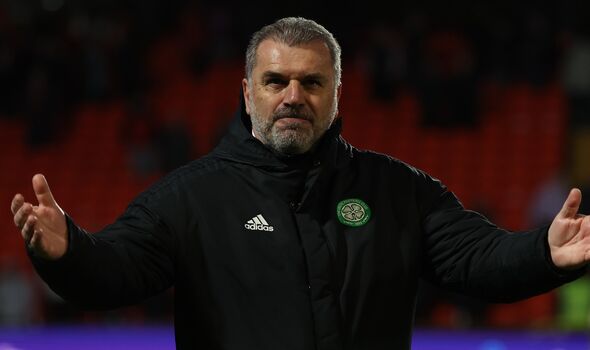 Nat Phillips is another Liverpool defender who could be on the move this summer. The 25-year-old stepped up in the 2020/21 campaign when the Reds had a dearth of defensive options and impressed during a temporary stint on loan at Bournemouth last season.

The Cherries clinched promotion to the Premier League with Phillips on the books and are now keen on bringing the centre-half back to The Vitality Stadium this summer.

However, Phillips is held in high regard at Anfield – and the Reds may only be willing to sanction another loan deal for the powerful defender, who joined Liverpool as a teenager back in 2016. Like Davies, Phillips is also contracted to the Reds until the summer of 2025.