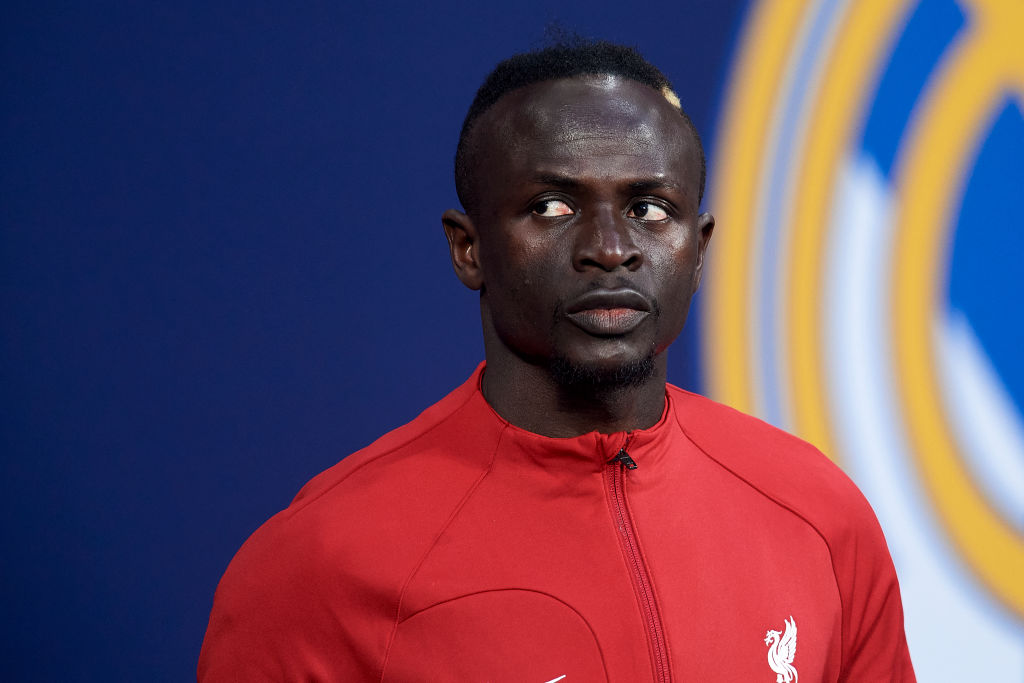 Bayern Munich will have to pay in the region of £42.5million in order to sign Liverpool winger Sadio Mane this summer after the Reds laughed off suggestions he will leave Anfield on the cheap.

Mane has informed Jurgen Klopp that he wants to leave the club, following six years on Merseyside following a £34million arrival from Southampton.

Bayern Munich are leading the race for the Senegal forward’s signature and the 30-year-old is keen on playing in Germany.

The Bundesliga giants want to freshen up their attack, particularly as they are fearful of losing Serge Gnabry to Real Madrid.

But the Bavarians are only willing to pay around £25m for Mane, which the Athletic claims falls well short of Liverpool’s £43m asking price for the winger.

Mane has just 12 months to run on his contract and Liverpool signed Thiago for a fee of just £15m in 2020 when he was in the same position at the Allianz Arena.

But Liverpool would rather keep Mane and let him leave on a free transfer in 2023 than accept a cut-price fee for him.

In any case, Klopp wants to sign a replacement for Mane before he sanctions any departure and that will take time as clubs now know Liverpool are on the lookout.

Keeping Mohamed Salah – who is also out of contract in 2023 – has been a priority for Liverpool’s board.