Liverpool icon Jamie Carragher believes the Reds could still add quality to their midfield this summer but believes they will wait for the right signing – just like they did with defender Virgil van Dijk. Jurgen Klopp has insisted that the club’s transfer business is complete, which has frustrated some supporters.

Darwin Nunez, Fabio Carvalho and Calvin Ramsay are Liverpool’s only signings ahead of the 2022-23 Premier League season. Nunez got off to a fantastic start by scoring in last Sunday’s Community Shield victory over Manchester City.

Former defender Carragher thinks Liverpool can still add quality to their midfielder. However, he pointed out that Klopp and the Anfield hierarchy have tended to wait for their top targets to become available – rather than pursue alternatives.

The 44-year-old used Van Dijk as an example. Liverpool had initially tried to sign the Dutchman in the summer of 2017 and turned down the opportunity to acquire other centre-backs. Van Dijk eventually arrived the following January. 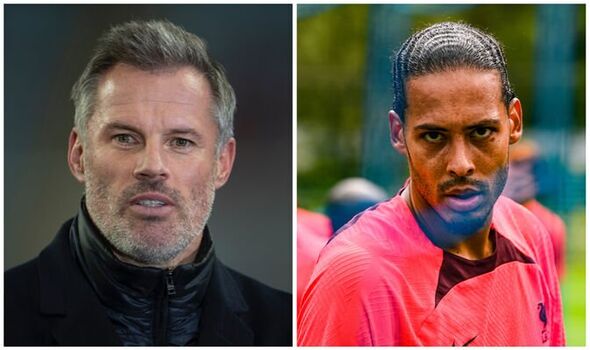 “Liverpool can still do with someone in midfield, not in terms of numbers wise, in terms of quality wise,” Carragher said on the Overlap, in partnership with Sky Bet.

“I think notoriously how Liverpool have done the transfers under Klöpp, they wait for who they want. When they didn’t get Virgil van Dijk that time, they waited. They give it to January. I mean, most fans were saying ‘you’ve got to go buy another centre back’. No, they don’t panic, even when all the centre backs were injured, in the same season.

“In the January [transfer window], they bought like a couple of centre backs in, but on loan. They didn’t buy anything, because they didn’t get who they wanted, which was [Ibrahima] Konate and they waited and I just think Liverpool… they’re not daft. 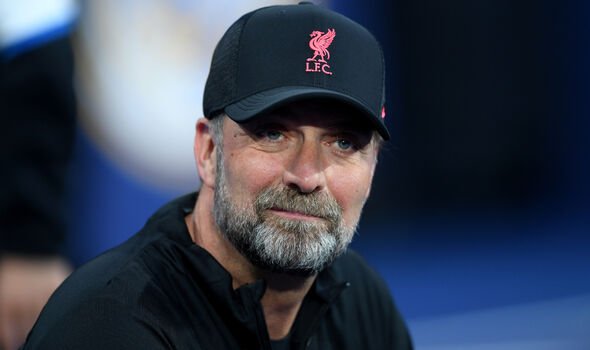 “I think they know the first-choice midfield three for Liverpool now is quite old, in really all three together, getting into their thirties, but Liverpool are prepared to wait and I think that’s one of the reasons why they’re so good in the transfer market. So, they must have someone lined up next summer.”

Liverpool have been linked with Borussia Dortmund starlet Jude Bellingham but are unlikely to be able to sign the England international this year. He could become available in 12 months’ time.

Klopp might pin his midfield hopes on youngsters Carvalho and Harvey Elliott. The latter is now fully fit after breaking his ankle in the first few months of last season, having enjoyed an excellent start to the campaign.