Nottingham Forest are closing in on a deal for Liverpool youngster Neco Williams after the Reds accepted a package worth around £17million for the talented full-back. The Premier League new boys saw their initial bid, which was worth an initial £11m with a further £4m in bonuses, rebuffed by Liverpool last week.

With Djed Spence poised to join Tottenham, Forest are in the market for a new right-wing back and have set their sights on Williams, who is seemingly surplus to requirements at Anfield.

And a deal to bring the 21-year-old to The City Ground is edging closer after Forest tabled a sufficient bid for the Liverpool academy graduate.

Williams – who joined the youth ranks at Anfield as a child and has been at the club for 15 years – is now free to discuss terms with Forest, who have splashed the cash after winning promotion to the top-flight via the play-offs back in May. 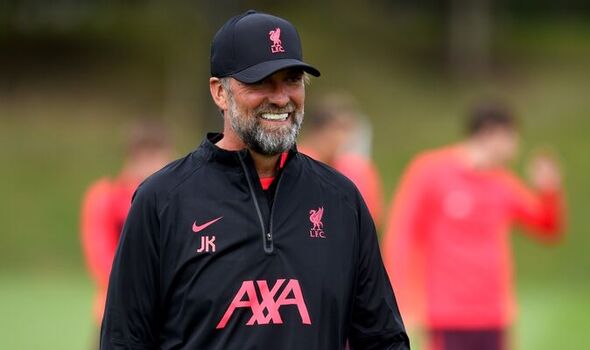 Steve Cooper’s side have already clinched the signing of another Reds academy graduate, Taiwo Awoniyi, who signed for a club-record fee of £17.5m last month. Forest have also drafted in Dean Henderson on a season-long loan from Manchester United, while defenders Giulian Biancone and Moussa Niakhate have both agreed permanent switches.

Forest were hopeful that they would be able to persuade Spence to join the club on a full-time basis too, but the 21-year-old has been lured to London by Tottenham; who can offer the flying wing-back Champions League football.

Williams has since emerged as Forest’s top target to fill the void left by Spence. Although the youngster has made just a handful of appearances for Jurgen Klopp’s side, Williams is a fully-fledged international and has already amassed 21 caps for the Welsh national team. 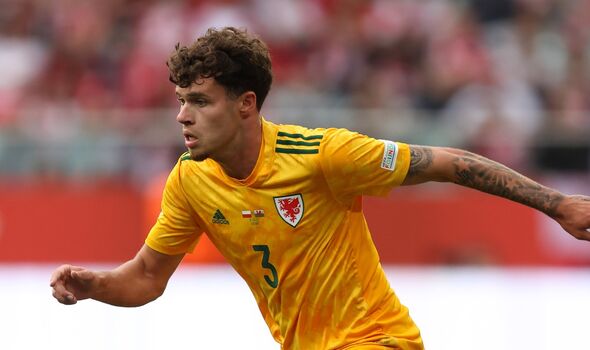 Williams spent the second-half of last season on loan at Fulham, who were also promoted to the top-flight. The right-back clocked up 14 appearances and netted two goals in the final weeks of the campaign for Marco Silva’s side – who were also interested in acquiring Williams’ services on a permanent basis.

The Reds academy graduate is held in high regard at Anfield, but is unlikely to usurp Trent Alexander-Arnold anytime soon. And it became apparent that Liverpool would consider offers for the talented youngster after they shelled out £4m to bring Aberdeen’s teenage right-back Calvin Ramsey to the club earlier this summer.

Southampton and PSV Eindhoven were two other clubs who were credited with an interest in Williams, who won his first senior cap for Wales as a teenager.