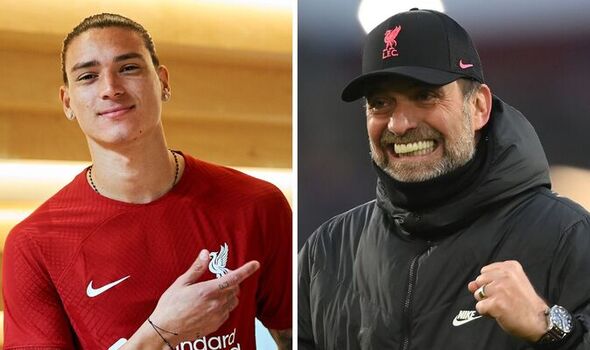 Liverpool now know their full fixtures for next season’s Premier League with all eyes on several key dates including games against Manchester City and the Merseyside derby. Jurgen Klopp’s side agonisingly missed out on the Premier League title on a thrilling final day of the season.

But they’ve already moved to make some big changes in the offseason with Darwin Nunez arriving in a deal worth up to £85million. The Uruguayan is set to come in as Sadio Mane’s direct replacement with the Senegal international closing in on a move to Bayern Munich.

Liverpool aren’t expected to do much more in the summer transfer window, although Calvin Ramsay looks set to arrive from Aberdeen. Nunez and Ramsay will join Fabio Carvalho as Liverpool’s new recruits this summer with Klopp hoping his side can go one better next year.

Liverpool kick things off against Fulham on August 6th at 12.30pm but their first competitive match of the new season will come in the Community Shield versus City on July 31. After that, Liverpool fans will be marking their calendars for key fixtures against some of their biggest rivals. Express Sport picks out the biggest matches supporters will be keen to look out for.

JUST IN: Lineker claims England should learn from Liverpool after Hungary loss