Liverpool boss Jurgen Klopp has opted to try and solve what could become a midfield injury crisis by swooping for Arthur Melo on transfer deadline day. The Brazilian’s group of critics have grown after two underwhelming years with Juventus, who shelled out an eye-popping fee to sign him from Barcelona, leading some to wonder why the Reds didn’t push harder to sign someone else.

Midfield numbers are dwindling at Anfield with Jordan Henderson becoming the latest casualty against Newcastle on Wednesday night. The Englishman joins Thiago Alcantara, Naby Keita and Alex Oxlade-Chamberlain on the sidelines ahead of this weekend’s Merseyside derby.

Arthur has featured 42 times for Juve in Serie A, scoring once and failing to register an assist. While close control and passing are both strong elements of his skill set, many still wonder what his specific role will be in Klopp’s set-up, which demands high energy and physicality from his midfielders.

Liverpool’s interest in the 26-year-old came in the dying embers of the summer transfer window, with no other clubs tabling a serious enough offer to take him off Juventus’ hands. Express Sport takes you through six stars who Klopp missed out on in the meantime, with all of them heading elsewhere…

JUST IN: Tottenham boss Antonio Conte sees another deal ‘collapse’ after missing out on Dan James 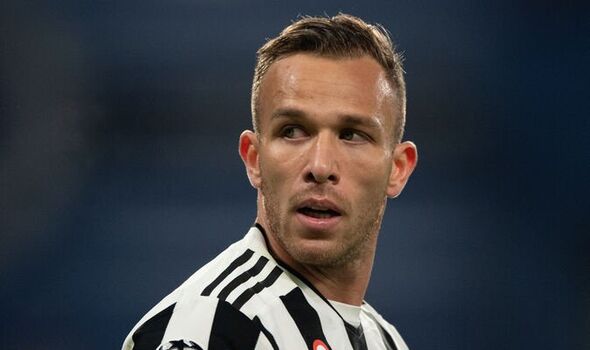 The Portuguese international started the summer linked with Manchester City and Liverpool before surprising everyone and ending up at Wolves. Super-agent Jorge Mendes’ influence at Molineux may have done the trick again with the West Midlands outfit shelling out a club-record £42million.

At 24 years old, Nunes has plenty of years ahead of him and the Reds could try to pinch him from Wolves further down the line. By which time, however, his price tag may have gone through the roof.

Klopp has made a career out of polishing rough diamonds and taking unrefined players to the next level. Bissouma fits neatly into that category and finally fled Brighton this summer after long-term interest from a host of top sides.

Tottenham were the ones to pull the trigger, welcoming the Mali international in a £25m deal. While he may have a fight on his hands to break into Antonio Conte’s starting XI, a run in the side and a wave of confidence could be just the trick to show Liverpool what they’re missing.

Klopp recently suggested that Liverpool had their eye on a midfielder that joined another club before they could make a decisive move. Many have hypothesised that he could have been talking about Paqueta, who joined West Ham this week in a club-record £51m deal.

With 33 Brazil caps and spells at AC Milan and Lyon all on his CV at the age of 25, the Reds will have an opportunity to view what they missed out on at close quarters this campaign with Paqueta bedding in at the London Stadium.

Still just 20 years old, Gravenberch is hailed as one of the brightest midfield prospects on the continent. It may even be a stretch to call him a prospect, given that he already has 10 caps for the Netherlands and over 100 appearances for Ajax under his belt.

The 6ft 3in star left for Bayern Munich this summer in a bargain £20m deal, leaving other clubs to wonder why they didn’t test the waters sooner. 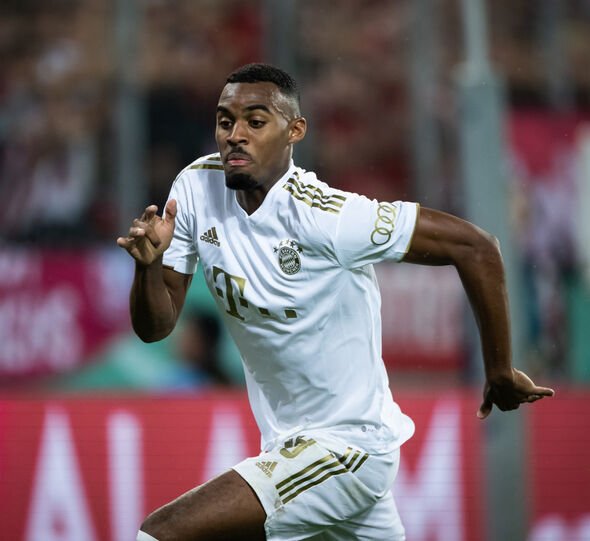 The 22-year-old was a force to be reckoned with in Portugal last season, smashing his previous-best totals in terms of goals and assists. The attacking midfielder ended up with 20 goal contributions in 27 league matches which put him on the European map.

Liverpool missing out on such a talent was worsened by the fact that he signed for Arsenal instead, who will attempt to spoil the party towards the top of the Premier League table after winning each of their first five matches this term.

The Portuguese international already has a spell in the Premier League on his CV, although he failed to pull up any trees during his season with Wolves. His career kicked on after returning to Porto, however, and Liverpool were rumoured to be keeping tabs on his situation earlier this summer.

As with everyone else on this list, though, someone else got there first and Paris Saint-Germain swooped in to clinch a £34.4m deal.