Liverpool may have nudged Roberto Firmino’s future in a certain direction with their transfer business this summer. The Brazilian dropped to the bench for the Reds’ 0-0 draw with Everton, and his future at the club is unclear.

Firmino has just one year left on his contract at Anfield and can sign a pre-contract agreement with foreign clubs in January for the 2023/24 season, and has been linked with a host of clubs including Juventus. Reports earlier this summer claimed that the Italian side offered £19million for the 30-year-old, who reiterated his desire to stay at Liverpool.

“I love this team, this city and the fans,” Firmino told TNT Sports after the Community Shield victory over Manchester City. “I’m here. I want to stay, of course.” Firmino was brought on at half-time by Jurgen Klopp at Goodison Park for Fabio Carvalho, and had scored three goals and registered three assists during wins over Bournemouth and Newcastle.

Juventus may still be interested in the Brazil international, and now have an open line of communication with the Reds after the two clubs’ transfer deadline day business. Massimiliano Allegri’s side allowed Arthur Melo to leave on loan and potentially fix Liverpool’s midfield crisis, with Carvalho joining Jordan Henderson, Thiago, Alex Oxlade-Chamberlain and Naby Keita on the injury list. With Juventus having done Liverpool a late favour in the window, the same courtesy could be extended in the opposite direction. 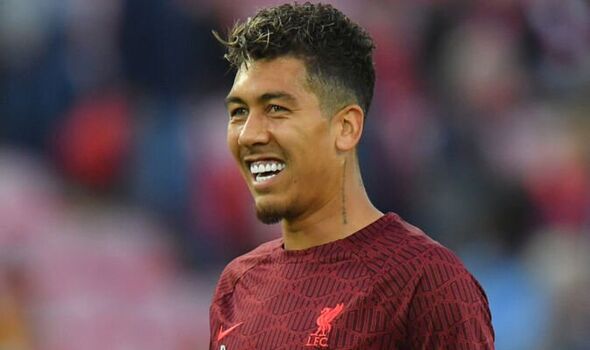 While Firmino is free to sign another contract with foreign teams including Juventus in January, there is nothing stopping Premier League clubs from bidding for the Brazilian and signing him in the transfer window after the World Cup. Firmino could draw interest from Liverpool’s rivals following impressive performances this season, prompting pundits to predict him to start over the Reds’ new £85m man Darwin Nunez.

Liverpool could be tempted to cash in on a player they will lose for free in six months in January, but a positive relationship with Juventus may see them reject any advances and return the favour to the Old Lady. It would also allow Klopp to hold on to one of his key players. 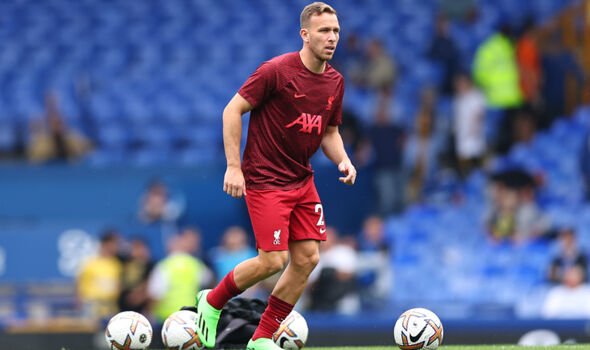 “Bobby is crucial for us,” Klopp said ahead of the Community Shield. “The way we played in the last few years was only possible because of Bobby.

“That’s why I’m really happy he could train the majority of the time here in the pre-season so far and everything looks really good.

“I am absolutely fine and, for me, there’s no doubt about his quality. All the rest, we will see how this year goes, but yes, he is essential for us.”