Liverpool legends Jamie Carragher and Danny Murphy have become embroiled in a transfer debate after the crushing defeat to Napoli on Wednesday evening. Murphy claimed that his former team-mate was making excuses by pointing the finger at owners FSG and not the players, prompting Carragher to fire back angrily on social media.

The Reds were humiliated in their Champions League opener this week with Napoli racing into a 3-0 lead by half-time. One of the most wayward defensive displays during Jurgen Klopp’s tenure has sparked concern over whether they have a strong enough squad to compete on all fronts.

“The problem is not the game, forget this game,” Carragher told CBS Sports after the final whistle. “The big worry is the performance and whether they massively got their transfer ideas wrong in the summer because they look so far off it.”

The following morning, once the dust had settled, Murphy was asked about whether FSG were in any way to blame for the 4-1 defeat in Italy. “No,” he told talkSPORT. “A few people have jumped on this about the transfer policy during the summer. I don’t remember many people writing articles or coming on our show about what they lack in defence or midfield.

JUST IN: Richarlison breaks down in tears after Tottenham star nets twice on Champions League debut 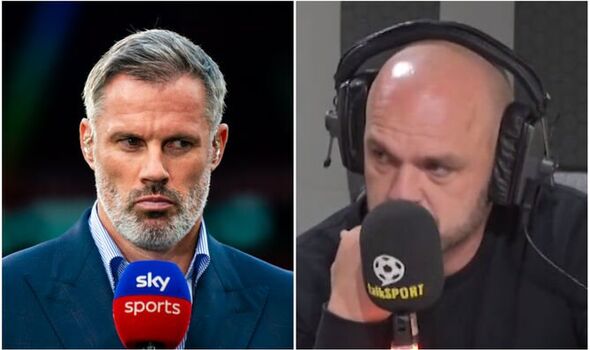 “It’s all well and good being wise after the event. Everyone, including me, thought it was going to be Liverpool and Man City fighting for the title again. They nearly won the quadruple. Three or four months ago we were talking about Liverpool having one of the greatest seasons in history.”

When asked whether Carragher is among those to be wise after the event, Murphy responded: “I think so. I think he’s looking for some excuses or reasons and not looking at the obvious, which is a simple mindset change from players who think they’re a bit better than they are and need to go back to basics.”

Carragher didn’t take too kindly to the former Liverpool midfielder’s assessment, firing back on Twitter with the following message: “Not once said Liverpool got it massively wrong in the transfer market & I’m not being wise after the event! Everyone knew LFC needed/wanted a midfielder, Klopp, club, fans. They tried for Tchouameni & couldn’t get Bellingham right now. Keep up with the click bait.”

The Reds splashed out on Darwin Nunez this summer but their overall outlay was minimal in comparison to the likes of Manchester United and Chelsea, who both comfortably cleared the £200m mark. Aside from the Uruguayan, FSG recruited the teenage duo of Carvlaho and Calvin Ramsay, as well as a deadline day loan deal for Arthur Melo. 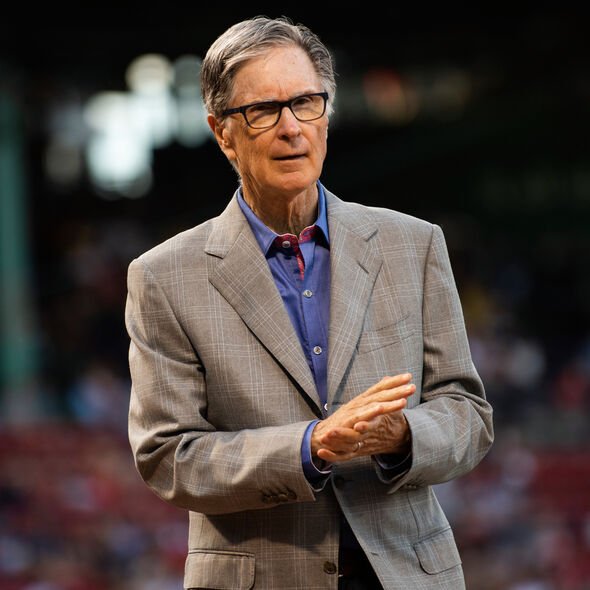 In a downbeat post-match interview on Wednesday, Klopp reluctantly looked ahead to a Premier League clash with Wolves and admitted that his side need to ‘reinvent’ themselves.

“In three days we play against Wolves and when they saw the game tonight they cannot stop laughing probably and think, ‘Oh my god, that’s a perfect moment’. I would say it’s a perfect moment, but we have to try to find a set up.”