Two Liverpool players were singled out for criticism after Jurgen Klopp’s side drew 0-0 with local rivals Everton on Saturday. The Reds were unable to find a way past goalkeeper Jordan Pickford, as they slumped to a third draw this season.

Neither Trent Alexander-Arnold nor Andrew Robertson played the entire game, as the Scot started on the bench and was brought on for Kostas Tsimikas as part of a double substitution when Alexander-Arnold also came off for James Milner in the 58th minute.

The two full-backs have been synonymous with Klopp’s style of play in recent years, but former Arsenal striker Kevin Campbell believes the two have not hit the heights of previous years.

“Liverpool have had a bad start to the season,” Campbell told Football Insider. “Trent has been playing the same way that he always plays though. The problem is, when Liverpool are not winning games people look for what is wrong and they question Trent Alexander-Arnold. 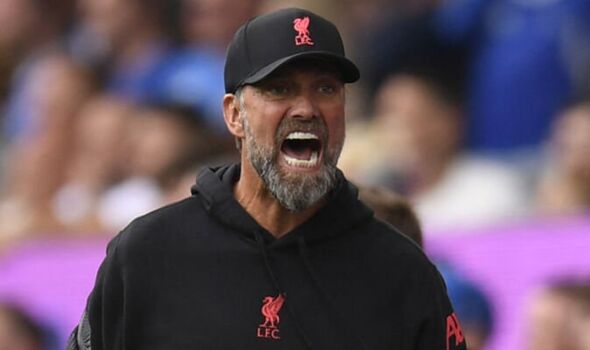 “The margins are so small. Defensively, we know that he can be got at. Any defender can be got at when there is a speedy forward though.Too many Liverpool players have had bad days at the office this season. The bottom line is, Liverpool have not been playing well enough.

Kyrgios into second round in Tokyo after overcoming breathing problems