Liverpool boss Jurgen Klopp had clearly wanted to sign Timo Werner before the coronavirus pandemic forced the club to re-evaluate their finances, but they may have now also missed out on the ideal alternative. Klopp created history by leading Liverpool to their first top-flight title in 30 years last season.

The Reds did it in some style as well, blowing their rivals away and breaking numerous records.

But now heading into next season, their task will be to do it once again but on a limited transfer budget as opposed to clubs such as Chelsea, Manchester United and Manchester City.

The Blues have already strengthened with the signings of Werner and Hakim Ziyech while United have made it clear they have money to spend in negotiations for Jadon Sancho.

Liverpool have already done business this summer, spending the money from Dejan Lovren’s sale on signing Kostas Tsimikas from Olympiakos. 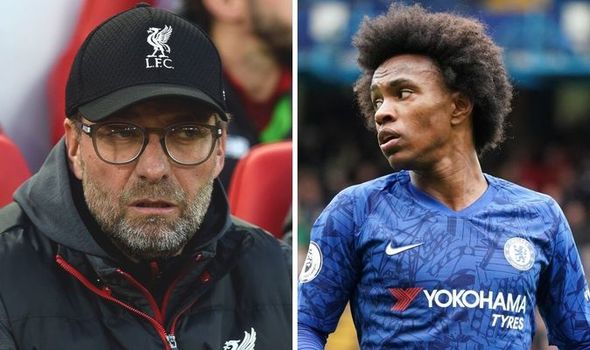 However, if Liverpool intend to battle on all fronts next season then bolstering their attacking options is a must.

Divock Origi and Xherdan Shaqiri have struggled to make a regular impact when called upon.

Rhian Brewster and Harry Wilson will return from their respective loans when pre seasons begins, but both players are inexperienced.

That experience has proven key for every team to have won multiple Premier League titles.

Liverpool have the perfect shirt number available to tempt Thiago

Premier League done deals: Every confirmed transfer in the window

James Milner has proven to be a shrewd piece of business when he signed from City five years ago on a free transfer.

And there was a perfect opportunity to repeat that this summer while also filling a position Klopp has been eager to fill.

Willian was a mainstay in Chelsea’s team for the seven years he spent at Stamford Bridge, helping the club win two Premier League titles among other trophies.

Despite being 32 years of age, Willian has stayed relatively injury free throughout his career. 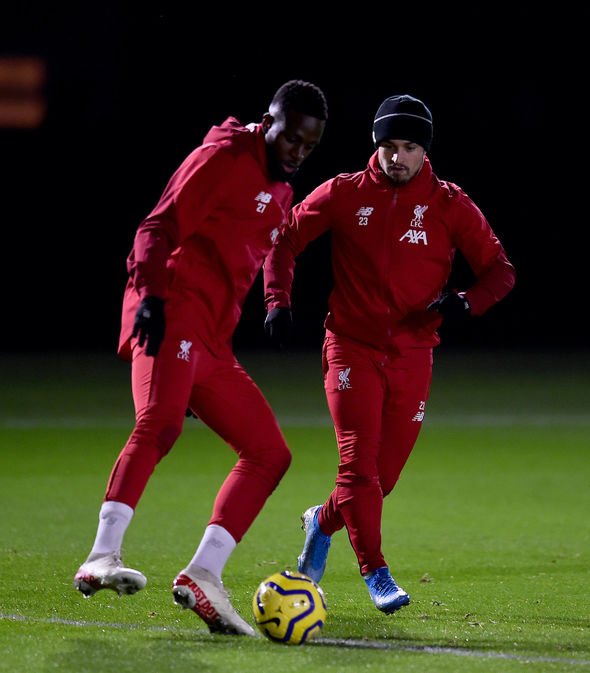 But Liverpool have missed out on signing the Brazilian with Arsenal agreeing terms on a three-year deal.

The only sticking point may have been Willian’s wage demands, who is said to be earning £220,000-a-week at the Emirates.

That would have made him one of Liverpool’s top earners as a someone who would likely be a squad player.

It remains a position Klopp will likely want to fill before the end of the transfer window though.