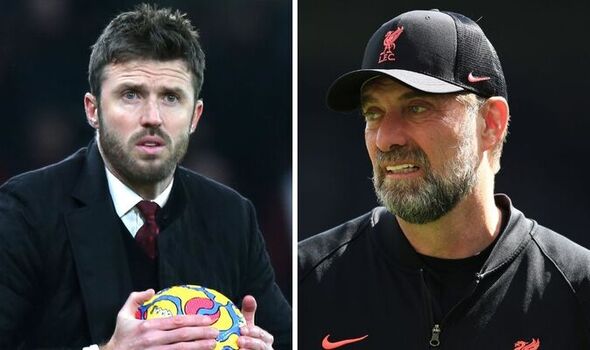 Liverpool already have one foot in the Champions League final following their dominant display at Anfield last week, but will expect a vastly different contest at the Estadio de la Ceramica this evening. Villarreal’s journey in the Champions League this season has been one of the highlights of the year having defeated both Juventus and Bayern Munich in the knockout stages.

Their only defeats in the competition prior to the 2-0 loss at Anfield came against Manchester United in the group stage. Cristiano Ronaldo helped United win all three points at Old Trafford in the first match between the two teams and it proved to be another close encounter in Spain.

While United ended up winning 2-0, the scoreline certainly didn’t reflect the match as a whole. Michael Carrick was in temporary charge and Villarreal took the game to United with David de Gea’s heroics the only reason the home side failed to take the lead.

The Spain international came to United’s rescue on three separate occasions with some sensational saves before Ronaldo capitalised in a costly error from Geronimo Rulli to break the deadlock in the 78th minute with Jadon Sancho scoring late on. Villarreal were the makers of their own downfall in the final stages against United, but the Red Devils were fortunate not to find themselves behind before Ronaldo’s opener.

Against Liverpool last week at Anfield, Villarreal sat back for the majority of the match to try and keep the likes of Mohamed Salah and Sadio Mane at bay. Unai Emery’s tactic to sit back ultimately didn’t pay off and they’ll need to be on the front foot this evening to get back into the tie.

And they’ve got players all over the park who can certainly test Liverpool’s rigid defensive unit. United lacked any momentum in the opening half on that evening back in November as Villarreal cut them open time and time again.

Liverpool boss Jurgen Klopp will know that Emery will be hoping for more of the same with more fortune in front of goal this time around. And the opening 45 minutes will likely be key with Villarreal expected to come out the blocks and push Liverpool onto the backfoot from kick off.

Villarreal appeared to target United’s flanks that evening with both Aaron Wan-Bissaka and Alex Telles struggling to cope with Yeremy Pino and Moi Gomez. Pino is unavailable while Gomez will not be expected to start against Liverpool with Boulaye Dia and Samuel Chukwueze likely to make up Villarreal’s attacking threat.

Arnaut Danjuma is a doubt to play which could come as a bonus to Liverpool while Gerard Moreno may not be fit to start. Despite Villarreal’s injury issues, they’ll still be hoping to test Liverpool’s defence and Alisson will almost certainly be called upon throughout the game.

The Brazilian had a quiet evening at Anfield last week, but Liverpool may well need him to pull off some European heroics of his own once again to maintain his side’s lead. But equally, Liverpool’s defence can’t afford to leave Alisson exposed like De Gea was for United against Villarreal just a few months ago.