Liverpool have reportedly had an offer of £17m for Torino right back Wilfried Singo turned down.

Ivory Coast under-20 international Singo has made 21 Serie A appearances this season, scoring once as Torino battle to avoid relegation from the Italian top-flight.

Yet Singo’s impressive form has caught the eye of the Premier League champions, according to Tuttosport, with the Reds having had a €20m (£17m) offer for the right-sided defender rejected. 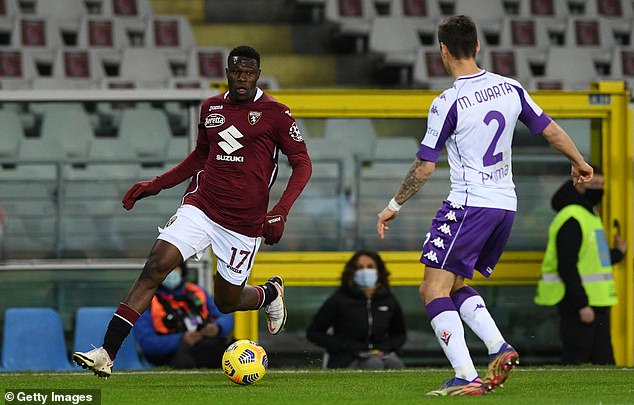 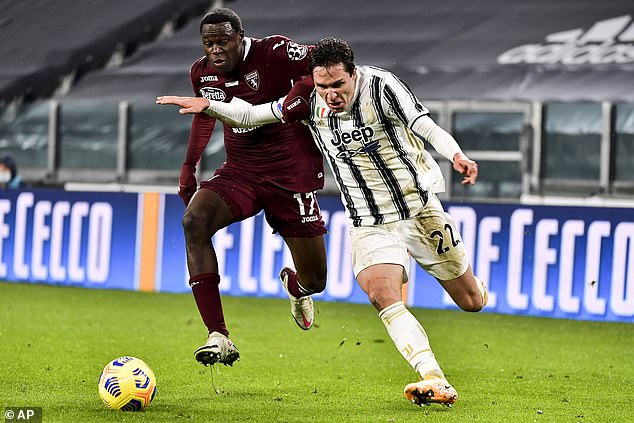 The report details that Torino are believed to be keen to base their short-term future on having Singo in their team, though that is dependent on whether they stay up this season.

AC Milan, currently second in Serie A, also hold an interest in Singo.

He made his professional debut in August 2019 in the Europa League against Debrecen and has played 30 times for the Torino first-team so far.

The Reds currently have Trent Alexander-Arnold as their first-choice right back, with 19-year-old Neco Williams acting as a back-up.

Singo can also push further forward though as an option from right-wing, which is usually occupied by Mohamed Salah at Anfield. 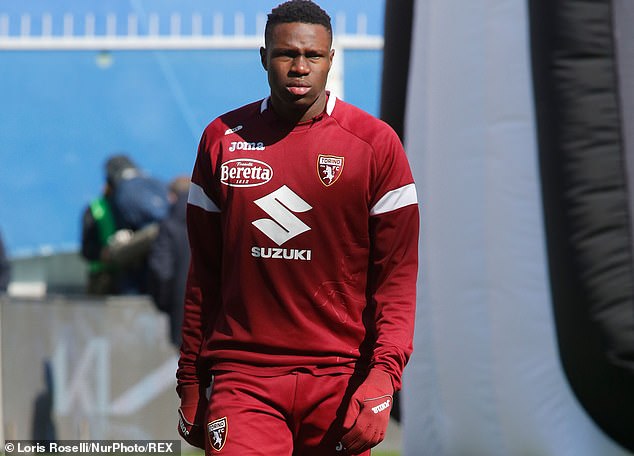 Liverpool are fighting to qualify for the Champions League next season, as a rocky period sees them seventh in the table ahead of the closing stages of the season.

The Reds are five points off fourth-placed Chelsea, with nine games to go, and also have a Champions League quarter-final against Real Madrid to look forward to next month.

Jurgen Klopp’s side have struggled with injuries this season, missing key defenders Virgil van Dijk, Joe Gomez and Joel Matip and were also without Diogo Jota for three months, as they saw their title defence dramatically fall away.