Liverpool boss Jurgen Klopp has a premium shirt number up for grabs ahead of the new season thanks to Sadio Mane’s switch to Bayern Munich. The Senegalese superstar had laid claim to the No 10 jersey since 2018/19, but with the likes of Mohamed Salah and Roberto Firmino already sporting desirable numbers of their own, Express Sport looks at four candidates who could step up…

The Uruguayan may be the standout contender to take Mane’s old shirt, given that Liverpool splashed what could turn out to be a club-record fee to sign him from Benfica this summer. Currently, Nunez is listed as the Reds’ No 27 which has just been vacated by Divock Origi, but it does not quite carry the star power of a No 10.

The 22-year-old was brought in to rejuvenate Klopp’s front-line next season, having bagged 34 goals in all competitions last term. While he is expected to play as a traditional No 9, i.e. through the middle, Roberto Firmino has occupied that number for the past six years. 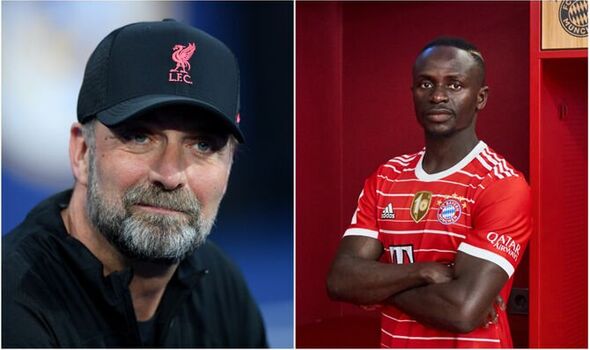 Not many would have put money on Jota becoming Liverpool’s No 10 when he was starting out at Wolves, but his star has risen dramatically since ditching Molineux for Anfield. A respectable haul of 13 goals in his debut season raised eyebrows, and he topped it again last time out with 21 in all competitions.

Klopp may look to reward the Portuguese’s hard work with a coveted squad number, which would be a step up from the No 20 that he has held since signing two years ago. Jota consistently gave his manager selection headaches last term, with multiple attackers putting in the kind of performances that made them impossible to drop.

Jota may be upset to see Diaz jump the queue if Klopp decides to give him the No 10, but the Colombian did make a dramatic impact after arriving for £37million in January. Four goals and three assists in the Premier League does not do justice to the electricity of his performances last term, and how quickly he warmed to English football.

Diaz has been stuck with No 23 since signing from Porto, but this could be the ideal opportunity to cement himself as one of Klopp’s trusted attackers. While his current number does have heritage with Jamie Carragher and Robbie Fowler both having spells as the Reds’ 23, taking Mane’s old number may be more fitting for a star of Diaz’s play style. 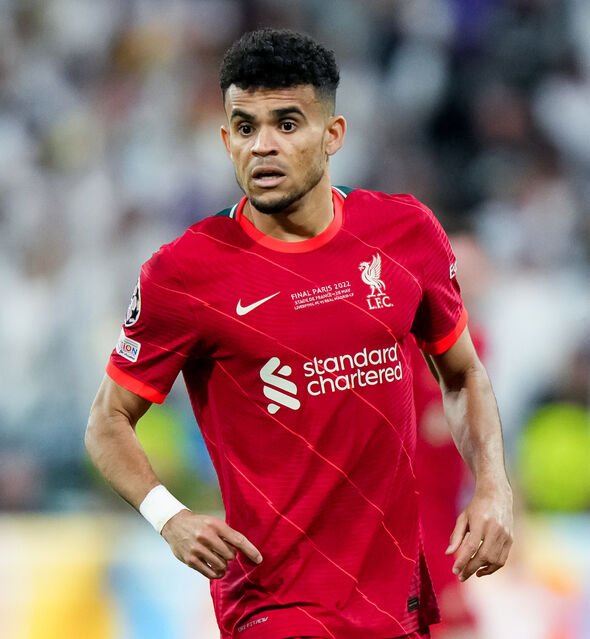 If Klopp wanted to take the eye-opening vote of confidence route, giving the jersey to 19-year-old Elliott would be the natural way to do it. The midfielder-turned-winger is tipped for a bright future in top-flight football regardless, but becoming Liverpool’s No 10 would show him how much he is valued.

Whether they feel he is ready for such responsibility is another matter altogether, and the chances of it happening are reduced by the fact that he has only just swapped No 67 for No 19. But if not now, Elliott certainly has the talent to make a case for Mane’s old number in the future.