Liverpool: Wijnaldum leaving 'will be a blow'

Ibrahima Konate has reportedly already passed his medical ahead of a move to Liverpool and the Reds expect to announce his arrival very soon. Jurgen Klopp’s defensive unit this past season was torn apart due to a number of injuries which left the Liverpool boss short of options.

The club were made to pay the price for not replacing Dejan Lovren last summer with the likes of Rhys Williams and Nat Phillips coming in to play regular minutes.

Ozan Kabak was signed on a short-term loan from Schalke in January with an £18million option to buy.

And the Turkey international largely impressed at the back with some solid displays.

But it appears as though Liverpool won’t be going ahead with signing Kabak on a permanent basis as their attention has switched to Konate.

JUST IN: Liverpool put eight up for sale as transfer plan takes shape 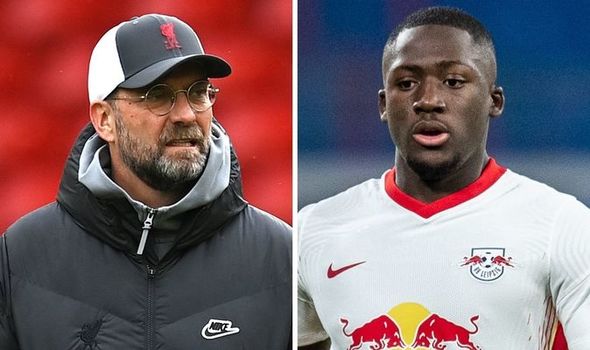 The 21-year-old has had his own injury struggles over the past two seasons but, when he has played, he’s impressed at the back for Leipzig.

Liverpool have made him their No 1 target to come in and provide more competition at centre-back.

And ESPN report a deal has already been agreed for Liverpool to sign Konate from Leipzig.

The Frenchman has a reported £36million release clause in his contract and Liverpool will reportedly pay that all upfront after securing Champions League football for next season with their 2-0 win over Crystal Palace.

Liverpool are said to have been following Konate’s development ever since his time in France as a youth player and he passed his medical a few weeks ago.

And the Reds may not have to wait too long before announcing their first signing of the summer.

Konate is currently away on international duty with France’s Under-21 side and they face Holland in the quarter-finals on Monday.

The tournament ends on June 6 and it is suggested that Liverpool will look to complete the deal for Konate the following week. 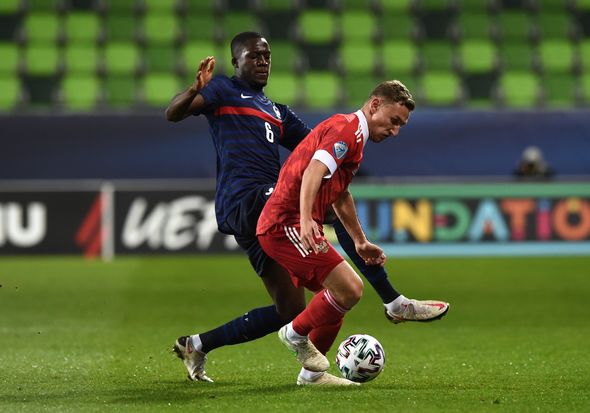 The central defender only featured in one of France’s group games when they defeated Russia 2-0 back in March.

France Under-21 manager Sylvain Ripoll has instead favoured the pairing of Jules Kounde and Benoit Badiashile.

Kounde has also been strongly linked with a move to the Premier League, with Manchester United among the frontrunners for his signature.

But the 22-year-old would cost almost double what Konate will cost with Sevilla inserting a £68m release clause in his contract.