Liverpool have been given a boost ahead of their crucial final Premier League fixture against Wolves with Mohamed Salah and Virgil van Dijk having returned to training.

Salah and Van Dijk were absent for the win against Southampton due to groin and knee problems respectively, with both players having suffered injuries during the FA Cup final success against Chelsea.

The pair were both in good spirits as they were put through their paces, and they could be in contention to play some part against Wolves. 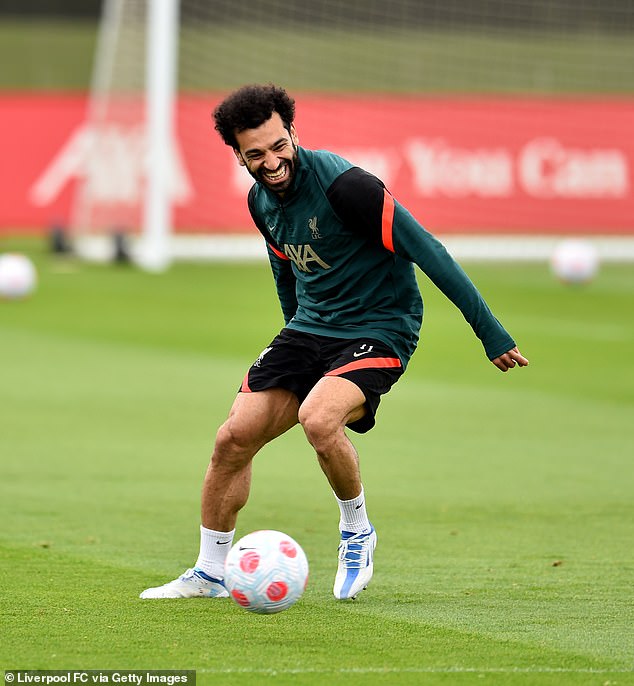 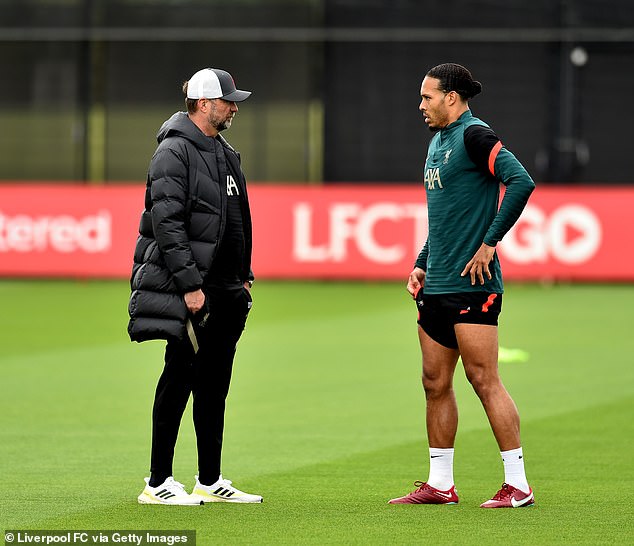 Liverpool go into the game one point behind Premier League leaders Manchester City, who are at home to Aston Villa.

Despite Liverpool’s desire to win the title, manager Jurgen Klopp will also be wary of the risks of playing Salah and Van Dijk ahead of the Champions League final against Real Madrid on May 28. 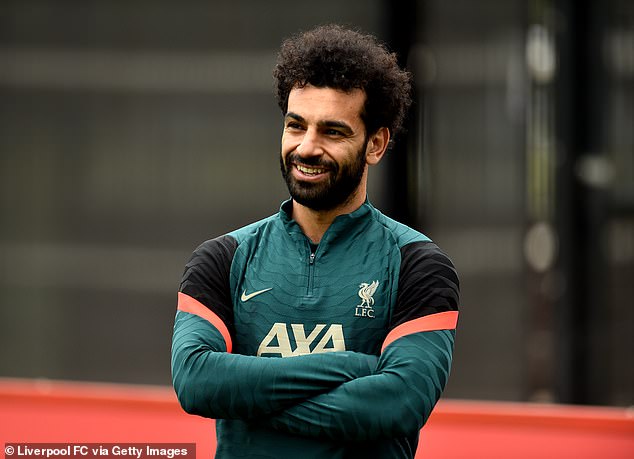 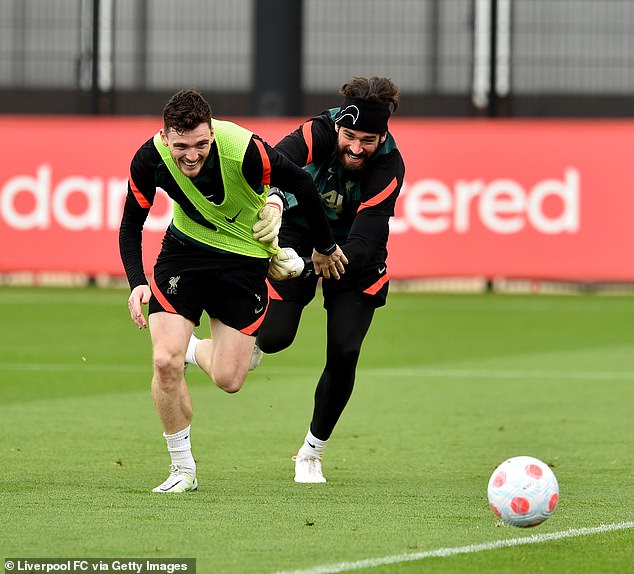 Salah is currently one goal ahead of Tottenham’s Son Heung-min in the battle to be the Premier League’s top scorer this season.

However, speaking in his pre-match press conference, Klopp said that he wouldn’t take any risks with the Egypt international.

He said: ‘I understand 100% the goal scoring battle with Son but [there’s] no chance that we take any risks. Mo doesn’t want to take any risks [either], there is no doubt about that.’ 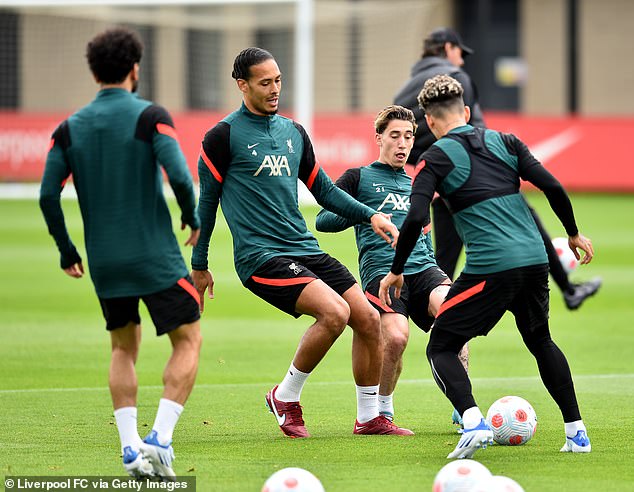 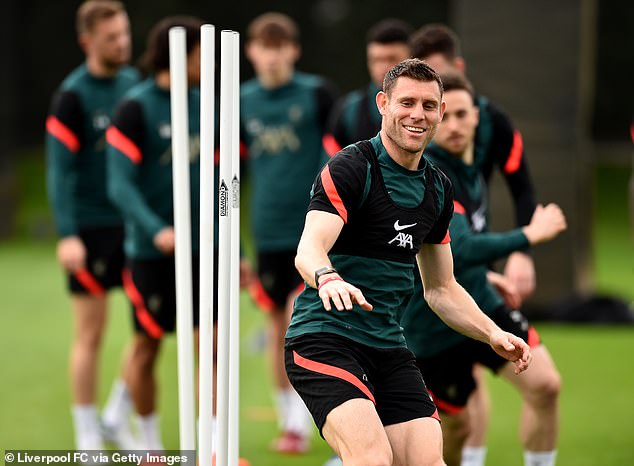 Klopp stated that it is possible that Salah and van Dijk could be named on the bench against Wolves.

He said: ‘My preferred solution would be that they all could play at the weekend for rhythm reasons, or at least could be on the bench and then we can bring them on or not.’

Midfielder Fabinho is closing in on a return to action, while Joe Gomez will have to be assessed after suffering an injury against Southampton. 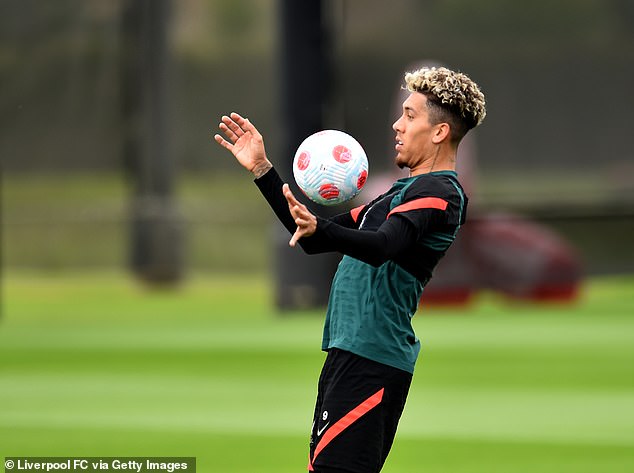 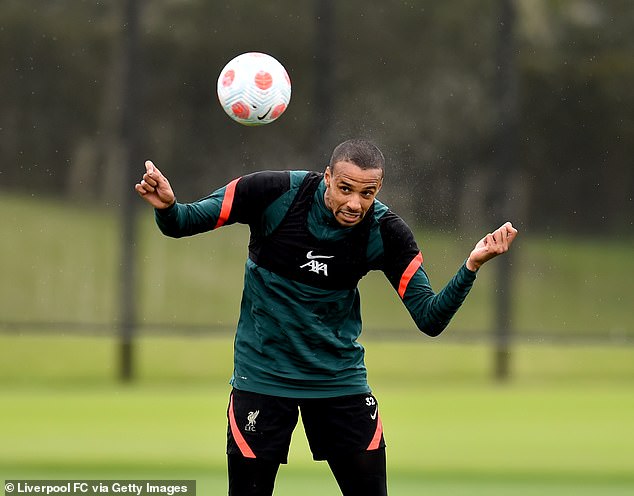 Although they are reliant on City dropping points against Villa, the prospect of the quadruple remains possible for Liverpool.

Klopp has already guided his side to glory in the Carabao Cup and the FA Cup, while he will hope to do likewise in the Champions League.