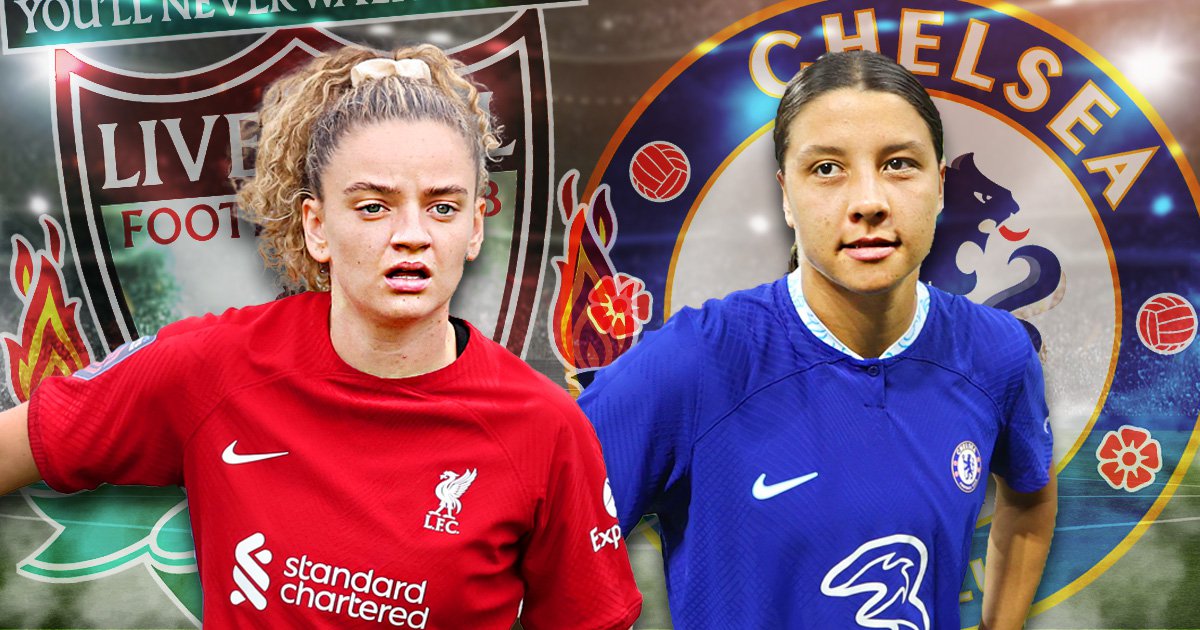 Now that Liverpool are back in the top division, they’re going to have to get used to playing some frankly giant clubs. And they don’t get more giant than Emma Hayes’ fearsome Chelsea side.

No result will be freely given as they make their return to the to the top flight. This is something that Manchester City know all too well, and if they want to inject some energy into their title challenge this season, then they could really do with a result against Villa.

Check out previews of both matches below.

The newly promoted Reds begin with a rather fearsome proposition – facing a team that won the league last season and now look even stronger. Emma Hayes has marked ten years in the Chelsea hotseat by signing Lyon defender Kadeisha Buchanan and Bordeaux’s Eve Perisset, so Liverpool beware. The home side have a very experienced manager in Matt Beard but could find this a difficult start.

Match Fact: Chelsea are marking the 30th anniversary of their women’s team.

It was all change at City during the summer as star players Lucy Bronze, Keira Walsh, Georgia Stanway and Caroline Weir all moved abroad, while Ellen White, Jill Scott and Karen Bardsley retired.

The likes of 19-year-old Australia forward Mary Fowler have arrived but it may take a while for Gareth Taylor’s title bid to get going – especially as City were slow starters last term. Villa, meanwhile, landed a Lioness of their own in Euro 2022 winner Rachel Daly.