Home » Soccer » Liverpool directors ‘having doubts’ as decision to be made over £19.5m offer

Juventus are ready to intensify their pursuit of Liverpool striker Roberto Firmino after leaving the Premier League giants unconvinced with an opening offer. After losing one of their long-standing forwards, Sadio Mane, earlier this summer, Liverpool may now face fending offer interest in another.

Jurgen Klopp has built his golden era at Anfield around a front three of Mohamed Salah, Sadio Mane and Firmino. However, the 2022/23 season will mark the start of a new age after Mane left in a £35million move to Bayern Munich. And although Salah has committed his future to the club, Firmino could follow the Senegalese star out the exit door.

According to TuttoJuve, Juventus are considering Firmino as an option to bolster their attacking ranks further ahead of the new campaign. The 36-time Serie A champions have presented Liverpool with a formal bid worth £19.5m as they look to add to their capture of Angel di Maria.

However, there are doubts over the offer among the Reds’ hierarchy, which could prompt Juventus to return with an improved approach in the coming days. The Bianconeri may aim to seal an agreement as soon as possible, although whether Liverpool would cash in on Firmino if the price is right remains to be seen. 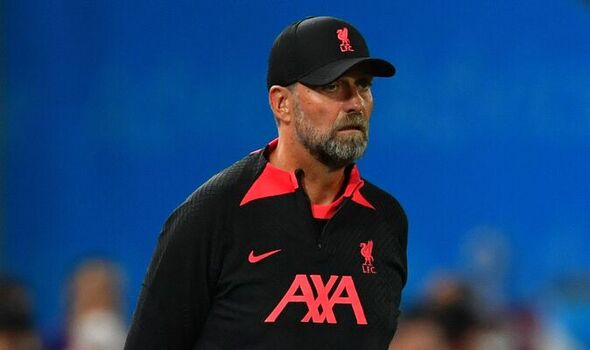 Firmino has been one of a few centrepieces of Liverpool’s success under Klopp since joining for £29m from Hoffenheim in 2015. The Brazil international has registered 98 goals and 74 assists in 327 appearances, mainly operating as a false nine in Klopp’s well-oiled system.

The 30-year-old has won the Premier League, Champions League, FA Cup, League Cup, UEFA Super Cup and FIFA Club World Cup during his stint on Merseyside. So if Juventus come in with a suitable offer, he could be ready to pursue a new challenge. 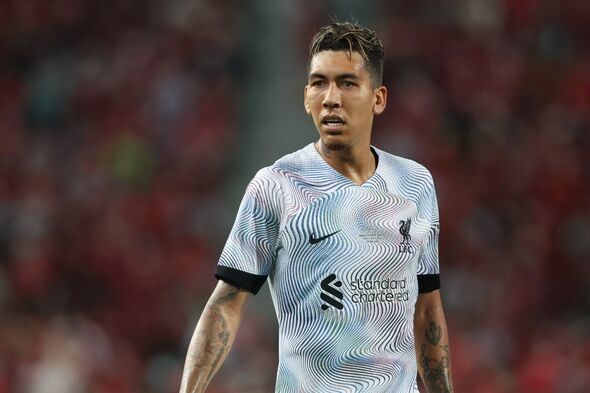 Liverpool’s £85m capture of Darwin Nunez, adding to Luis Diaz’s big-money arrival in January, marks somewhat of a new era at the club this season. The pair will likely join Salah in Klopp’s first-choice front three, leaving Firmino as a rotation player.

With Divock Origi and Takumi Minamino joining Mane in leaving the Reds this summer, Klopp may not be willing to offload Firmino as well as he gears up to challenge on all fronts once again. But Juventus returning to the table with an enticing proposal could lead to Liverpool genuinely considering his departure.