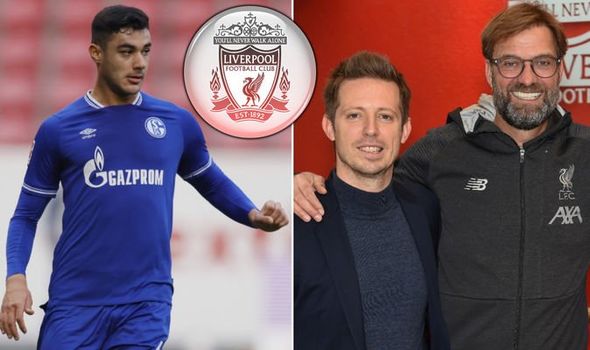 Liverpool’s recruitment staff only see Ozan Kabak as a medium term signing and so the Schalke defender may not be an option for the upcoming January window if Jurgen Klopp wants a player to make an immediate impact, reports have claimed.

The Premier League champions look set to have to use the January market to strengthen their squad following long-term injuries to Virgil van Dijk and Joe Gomez.

That leaves Joel Matip as Liverpool’s only senior fit and available centre-half but he has not started back-to-back Premier League matches for over 12 months.

Defensive midfielder Fabinho is expected back from a hamstring injury after the international break but Matip’s unreliable recent fitness record means until January, Klopp may be forced to call upon inexperienced stand-ins Rhys Williams and Nat Phillips.

With Van Dijk and Gomez potentially both out for the rest of the current campaign, the German coach is highly likely to utilise the window to bring in at least one fresh face. 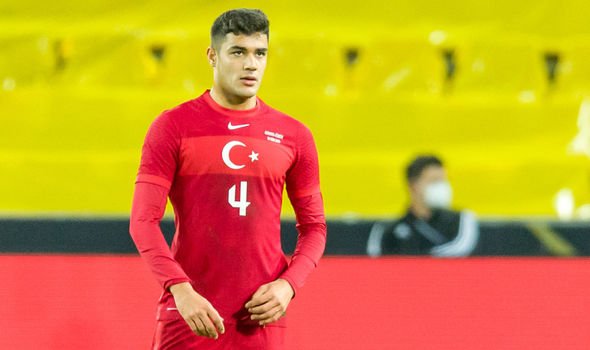 And the Daily Mirror say that Klopp had already been considering a move for a new centre-half midway through the campaign.

But the decimation of their back-line has cast doubts on their aspirations of glory in the Premier League and Champions League and Klopp will likely look to make a signing to bolster his options.

The Mirror say that Schalke’s Kabak, a five-cap Turkey international, has been on the radar of Liverpool’s recruitment staff for several months and that his situation was being monitored.

The 20-year-old has racked up 31 appearances for the Bundesliga club since joining from Stuttgart in the summer of 2019.

And he has been linked to Anfield since the summer with Kabak’s qualities marking him as an interesting option for the Merseyside club.

However, the Mirror add that Liverpool only consider Kabak as a medium-term prospect rather than someone who can make an immediate impact in the centre of Liverpool’s defence.

Klopp is in need of a centre-half capable of more immediately adjusting to his demands given how long he will be without Gomez and Van Dijk.

Another alternative is RB Leipzig’s Dayot Upamecano, who it is claimed is also on Liverpool’s radar.

Joe Gomez injury: The 11 Liverpool fixtures before the transfer window

The Frenchman, 22, has a wealth of experience despite only being two years older than Kabak and is one of the highest-rated young centre-backs in Europe.

Liverpool legend Steve Nicol would love to see Klopp make a move to bring in the Manchester United-linked ace.

“Oh my goodness, [Liverpool’s title chances] drop a good 20, 25 per cent from where they were without Van Dijk,” Nicol said on ESPN FC. 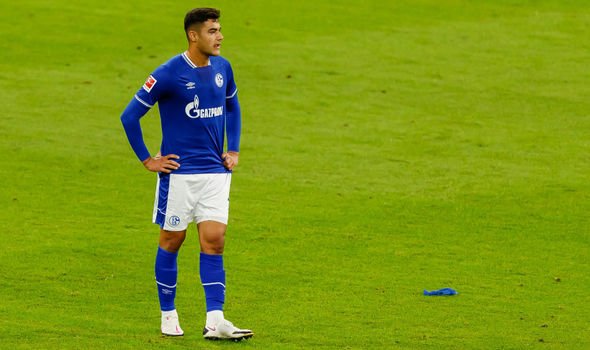 “I think right now Liverpool absolutely, because of this injury, have to go out and spend a lot of money.

“Joe Gomez, at 23 years of age, has already had two major surgeries. That means the chances of it happening again rise.

“So I think this forces them into it and they should go and get Upamecano.”