Liverpool boss Jurgen Klopp could delight Manchester United new boy Lisandro Martinez by pushing through an exit for Roberto Firmino. The Brazilian has been heralded by Martinez as one his toughest ever opponents, but he could find himself crowded out at Anfield with a new crop of youthful attackers making a strong impression.

Firmino once formed part of a globally-recognised front three alongside Mohamed Salah and Sadio Mane. But times are beginning to move on, and with Mane already bedding in at Bayern Munich after a £35million move earlier this summer, the 30-year-old may follow suit.

That would become even more likely if the Reds move for Rennes forward Martin Terrier, with L’Equipe claiming that the prolific Frenchman is on the club’s radar. Terrier has attracted interest from a host of Premier League sides in recent weeks, including West Ham and Leeds United.

Firmino’s contribution at Anfield has gradually decreased over the past five seasons, going from 27 goals across all competitions in 2017/18 to just 11 last term. The arrivals of Diogo Jota and Luis Diaz have rejuvenated Jurgen Klopp’s frontline and had a negative effect on the Brazilian’s game time. 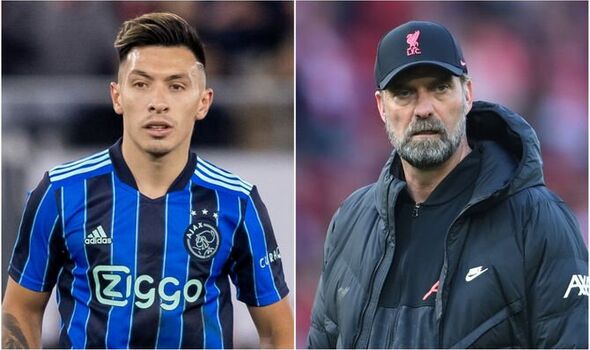 Having signed in 2015 and racked up more than 300 appearances for the Reds, fans still consider him a firm favourite, but another attacking arrival could be the final nail in the coffin. Darwin Nunez will already provide more of a central presence after arriving from Benfica, and signing Terrier would risk freezing Firmino out completely.

An exit for the former Hoffenheim star would be good news for Martinez, who signed for Man Utd in a £57m deal this week. The Argentine, who is expected to slot in as Erik ten Hag’s left-sided centre-back, previously described Firmino as one of the best forwards he has ever faced after a Champions League clash in 2020.

“In Europe I had to play against Firmino and he is a very difficult striker to mark because he is constantly getting out of position,” Martinez told Ole. “That generates confusion, you lose the reference… If you go looking for him, he takes you out of your position a lot. In addition, he is a player who moves very well and, on his back, with the ball, it is very difficult to take it away from him. He is very good.”

Firmino’s Anfield exit is far from a done deal, particularly given the amount of attacking departures already this summer. Mane has been joined by Takumi Minamino and Divock Origi in seeking new challenges, with Klopp welcoming Nunez and Fabio Carvalho on top of securing Salah to a new long-term contract. 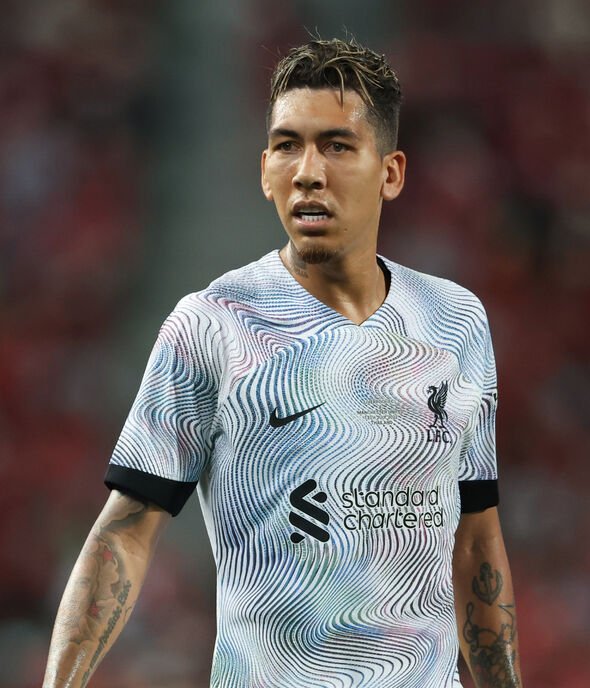 The Liverpool boss may wish to maintain some continuity after going close to a historic Quadruple last season – missing out on two trophies in the closing stages. It could be a good time to capitalise in that sense, with Manchester City undergoing a transfer window of dramatic change that could disrupt their rhythm.

Martinez and Man Utd may also want to get involved in the title chase, but Ten Hag has a daunting job on his hands to close the gap. The Red Devils have, at least, put on a show during pre-season with three consecutive wins over Liverpool, Melbourne Victory and Crystal Palace.