Liverpool icon Steve McManaman has questioned Jurgen Klopp’s transfer deadline plan to bring a midfielder to Anfield before the window closes. The German boss has admitted that the Reds are attempting to bolster their midfield options before Thursday’s deadline, but that time is running out to add to the squad.

After injuries to Thiago, Curtis Jones and Naby Keita, the squad has been stretched and a disappointing start to the season has prompted calls for Klopp to recruit another midfielder. Long-term target Jude Bellingham is unlikely to leave Borussia Dortmund until next summer, and McManaman does not believe a short-term signing would make sense and could block the playing time for youngsters Jones, Harvey Elliott and Fabio Carvalho.

“This time next year I think they will buy midfielders,” McManaman told BT Sport ahead of Liverpool’s match with Newcastle. “That goes without saying. Naby Keita is on a free in the summer, James Milner isn’t getting any younger. I think something will be done this year.

“It’s just about whether he wanted to get anything done this summer at all but Curtis Jones is back, Harvey Elliott and Fabio Carvalho done well the other day so I think they can cope. It’s a busy period coming forward but I think he because he can split through the team he’s happy to split. 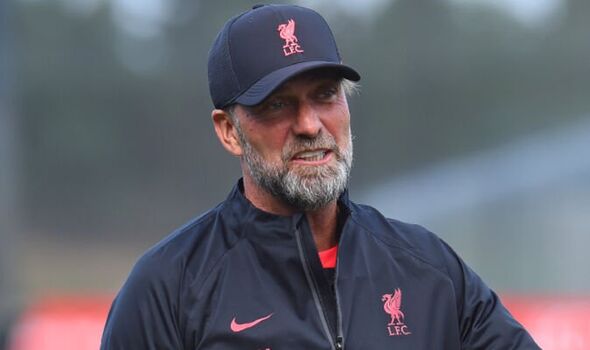 “I think it was Curtis Jones then it was Harvey Elliott, to be fair Carvalho has come on and done really well in the cameo appearances he’s got. I think if he does bring someone in for the next few weeks, it does stop that development of those players. They’re going to be inconsistent, we know that, they’re young kids but if you want them to improve and be first-team players you have to give them the opportunity to play.”

Youri Tielemans, Moises Caicedo, Konrad Laimer and Kouadio Kone have been linked with moves to Anfield, but Klopp has admitted that as Thursday’s deadline gets closer it is less likely that Liverpool will bring in another midfielder. 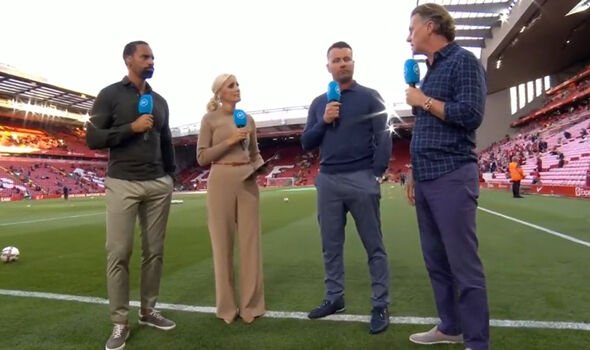 “Are we after a midfielder? Ish,” Klopp said in a press conference. “The closer we get to [the] last minute… more likely [they won’t come]. I couldn’t [give you a name]. It’s difficult because for sure there [are] a few who are right, but there are different issues. [They are] at clubs who don’t want to sell, that’s how it is.”

Elliott started his third Premier League game in a row against Newcastle, after scoring in the 9-0 win over Bournemouth on Saturday.

New signing Carvalho has featured in all of Liverpool’s league games this season, while 21-year-old Jones has missed the start of this season due to injury but has already made 75 appearances for the club.