Liverpool are reportedly set to cause more headache for Manchester City with Jurgen Klopp stealing one of Pep Guardiola’s backroom staff members. The Reds are already 22 points ahead of City in the Premier League and look set to break all kinds of records in winning their first top flight title in 30 years.

Klopp has led a revolution at Anfield which has seen Liverpool become European and world champions.

His impact at Liverpool has been felt on and off the field as well, bringing in his own backroom staff with a similar philosophy to himself.

But things are changing at Liverpool this season with two key members of the club’s medical department leaving.

Head of medical services, Andy Massey, will leave the club to start a new role with FIFA next month. 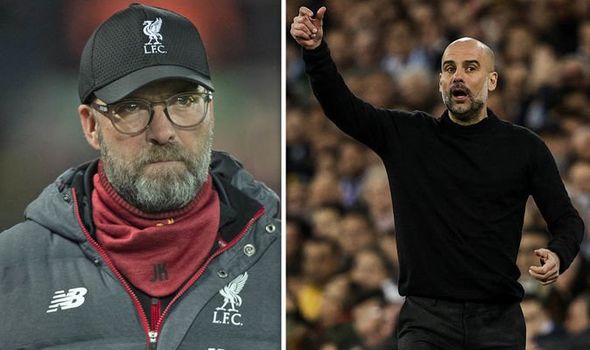 Liverpool acted swiftly for a replacement by approaching Arsenal doctor Gary O’Driscoll, who will come in when Massey departs.

And the Reds are also set to lose Richie Partridge, who has agreed to take up a role with Felix Sanchez Bas in the set-up for the Qatar national team.

Partridge began his career at Liverpool before playing around the lower leagues until he retired in 2013.

He was already planning for life after football though as he was a member of the Liverpool academy before being promoted to the first team in 2016.

Partridge, like Massey, will leave Liverpool next month and the Reds have similarly lined up their replacement.

According to the Evening Standard, Liverpool have stolen physio Steve Lilley from arch rivals City.

It’s not the first time Liverpool have taken a backroom member from the Etihad though as Lilley will join Lee Nobes.

Nobes made the switch from City to Liverpool back in November 2018 having spent 11 years in Manchester. 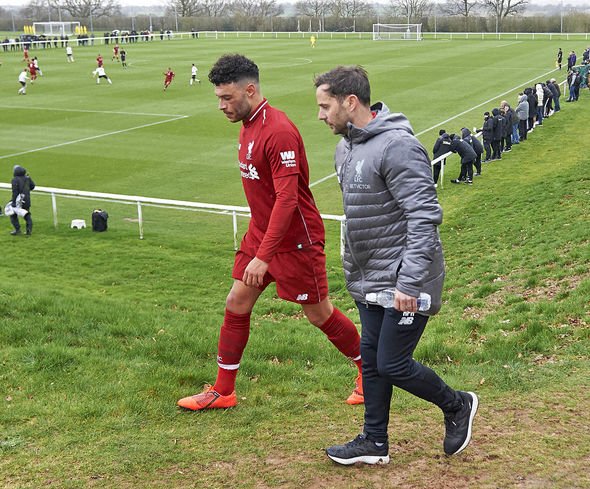 Speaking earlier this month, Partridge opened up on leaving Liverpool to take the job in Qatar.

“Anyone who leaves Liverpool usually gets told to leave, but I have been offered this chance to work in Qatar and it just feels like the right time to try something different,” he told the Irish Independent.

“It will be great for my CV, will tick the box of international football and hopefully I will get a chance to work at a World Cup in two years’ time.

“I wanted to have that on my resume and I just loved Doha when I spent some time down there. It is just an amazing place.

“This is a leap of faith and I will throw everything into it and I can’t wait to get started at one of the best rehabilitation facilities in the world.”