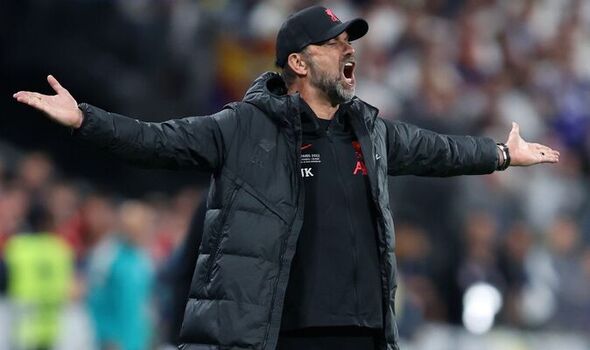 Liverpool are coming off the back of one of the longest seasons in the club’s history and things won’t get any easier next year after the Premier League announced their fixtures for the 2022/23 campaign. Jurgen Klopp’s side played the maximum amount of games possible last year after winning both the FA Cup and Carabao Cup along with reaching the Champions League final.

In total, the Reds played 63 games and narrowly missed out on a historic quadruple. Klopp will want revenge in both the Premier League and Champions League after missing out to Manchester City and Real Madrid respectively.

They won’t find out their group for next year’s Champions League until the draw is made on August 25th. But Liverpool now know what Premier League fixtures they will face in between each group stage match, and it’s a run that is far from easy.

October will also prove to be a difficult month with back-to-back league games against Arsenal and Manchester City sandwiched by their fourth Champions League group match. If Liverpool’s group goes down to the wire on matchday six, Klopp may then face a selection headache with an away trip to Tottenham just days later on November 5th.