Jurgen Klopp has hinted that he will recall Fabinho back into the starting XI tonight when Liverpool take on RB Leipzig in Hungary. The Brazilian was on the bench last Sunday, as the Reds suffered their sixth successive home defeat in the Premier League at the hands of Fulham.

Fabinho’s organisation and experience was sorely missed at the heart of defence, as Rhys Williams partnered Nat Phillips.

Klopp has been keen to manage the fitness of his auxiliary centre-back carefully, given Liverpool’s wealth of injury problems at the back.

The 27-year-old missed Liverpool’s first meeting with Leipzig as well as matches against Leicester, Everton and Sheffield United with a muscle injury.

A similar problem had kept him out of games with Tottenham, West Ham and Brighton before his return against Manchester City at the beginning of February. 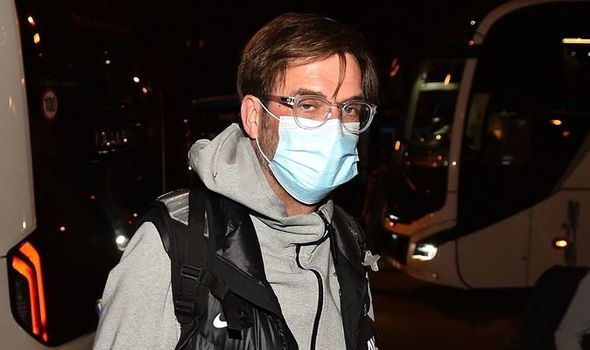 Now the Liverpool boss has dropped a major clue that Fabinho will be recalled to the line-up tonight, although he was coy on whether that will be in defence or in midfield.

“I don’t know with Fab. We have to see. I know, but I don’t say it – maybe that’s better, or that’s the truth. But we will see,” Klopp when asked if Fabinho will play at the back or in defensive midfield.

“Yes, it’s an opportunity but having Fab back is in general good. We didn’t play him obviously for the [Fulham] game from the beginning because just after a long time being out and then two games in a row, we thought it makes not too much sense. Or is too dangerous in our situation actually. Now he is ready.

“But if he will play centre-half or midfield, that decision you will see tomorrow.”

Fabinho’s industry and ability to break up play has been sorely missed in midfield this season for Liverpool.

The former Monaco man was forced to drop back into the backline after Virgil van Dijk and Joe Gomez sustained long-term knee injuries.

He was later joined by captain Jordan Henderson as Joel Matip battled a host of fitness problems.

Now Fabinho is expected to remain at centre-back, despite the signings of Ben Davies and Ozan Kabak. 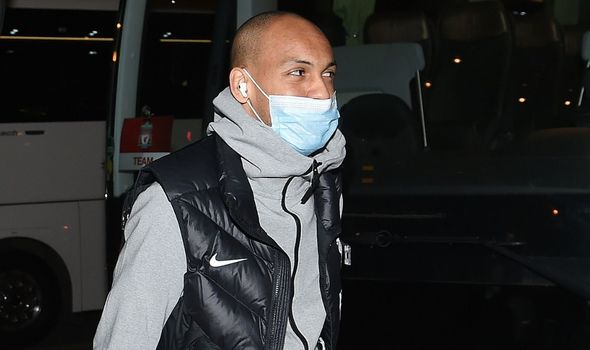 Liverpool take a 2-0 lead into tonight’s meeting and have two away goals to their name thanks to strikes from Mohamed Salah and Sadio Mane.

The match was set to land at Anfield before it was rearranged to the Puskas Arena once again due to COVID-19 travel restrictions.

The Reds are expected to put all their full focus into the Champions League after their top-four hopes faded against Fulham.

Roberto Firmino will miss the game due to a knee injury, meaning Diogo Jota is likely to start in attack alongside Salah and Mane.