Former Liverpool chief Damien Comolli has admitted that he received heavy criticism from the board about the signing of Jordan Henderson. Comolli was the man who brought him to Anfield in the summer of 2011 and it hasn’t always been an easy ride for the midfielder.

There have been plenty of difficult periods for the Reds skipper in which his career could have panned out very differently.

Now he is adored at the club after leading the side to their sixth European Cup, which he lifted in Madrid last summer.

In a few months, he is set to get his hands on the Premier League title too, meaning he will go down in Liverpool folklore.

But Comolli, who was appointed Liverpool’s director of football in November 2010 has revealed that the board told him he messed up by signing Henderson. 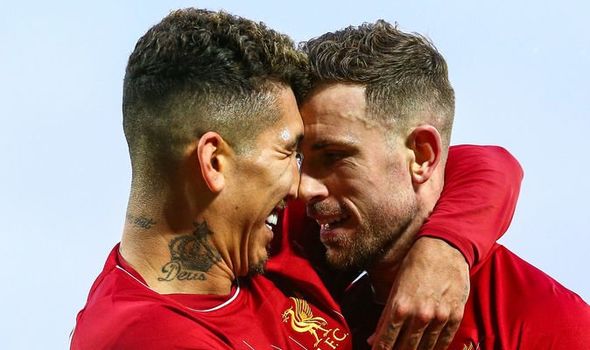 He told The Athletic: “The day they sacked me they said you made a big mistake with Jordan Henderson.

“I am delighted to see what he has achieved and there’s a lot more to come. He could win something on the international stage as well.

“He’s going to win a lot more trophies with Liverpool and he deserves all of it.

“Pretty much everyone told us we had made the wrong decision.”

Henderson was nearly sold to Fulham after his first full season at the club in a deal which would have seen Clint Dempsey move to Anfield.

Now he seems like one of the most important cogs in the Liverpool machine, which is motoring on at a record-breaking trajectory.

The 29-year-old recently picked up a hamstring injury which means he will be out for up to three weeks. 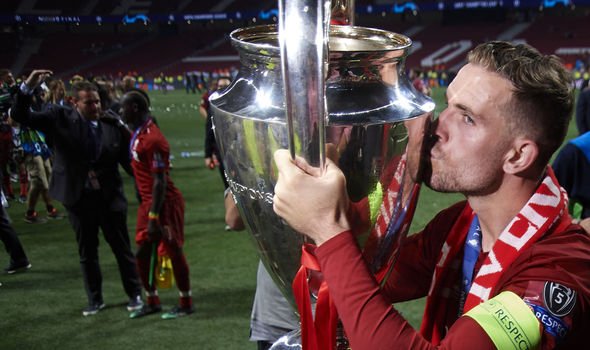 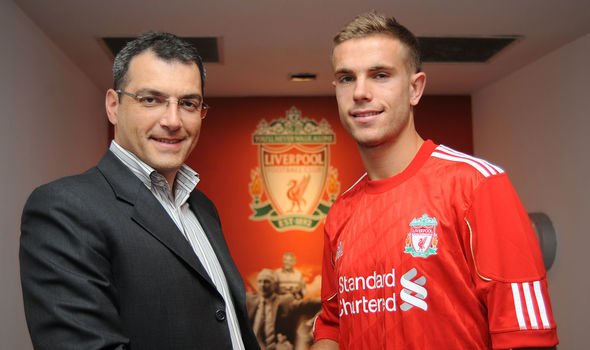 He sat out of the 3-2 win over West Ham on Monday and the main talking point from the game was how much the side missed his presence.

Klopp recently hailed the importance of his captain, who has been dubbed footballing marmite in the past although now everybody is beginning to see his quality from his performances.

“If anybody who is with us still doesn’t see the quality of Jordan Henderson, then I cannot help them,” Klopp said.

“Is Hendo the perfect football player? No. Do I know anybody who is? No.

“But is he is unbelievably important to us? Yes.”