Former England goalkeeper David James believes that Liverpool should return to their old transfer tricks and attempt to sign Armel Bella-Kotchap from Southampton. The defender only signed at St Mary’s over the summer but has taken to life in the Premier League like a duck to water.

Liverpool have struggled so far this season, winning two of their opening seven matches, and are in danger of slipping out of the title race if their performances do not improve markedly. Although his attack is struggling to produce the goods consistently, it will be his defence that Jurgen Klopp is concerned about.

The Reds are leaking goals and key players, such as Virgil van Dijk and Trent Alexander-Arnold, looked stripped of both confidence and their top-quality ability. And James believes that now could be the chance for Liverpool to address the issue by targeting another Saints star.

He told The Games Cabin: “I do believe they’ll struggle to keep hold of him next summer. Southampton are renowned for producing talent and selling them. It’s been their M.O for decades. 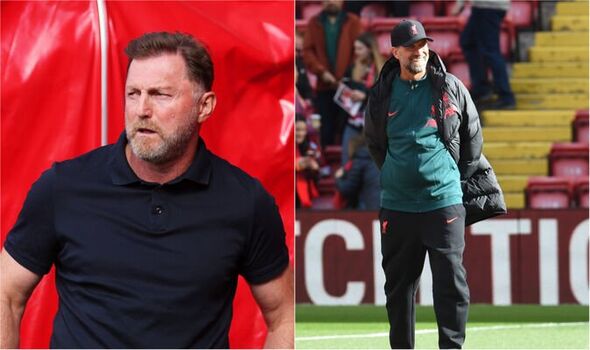 “You’re looking at a player who’s played 70-odd league games in his career already and that tells you that there’s something about him. If Liverpool come in for him, if he’s bought to be brought through slowly then he’d be a good signing. Clubs like Liverpool play in so many games over the course of the season, so young players will be given game time via rotation.

“How long will he be at Southampton? I’m not sure, but I wouldn’t be surprised if he moved to Liverpool or one of the other big clubs in the Premier League.” Manchester United and Chelsea have also been linked with Bella-Kotchap recently, who earned himself an international debut with Germany recently thanks to his emphatic displays in defence. 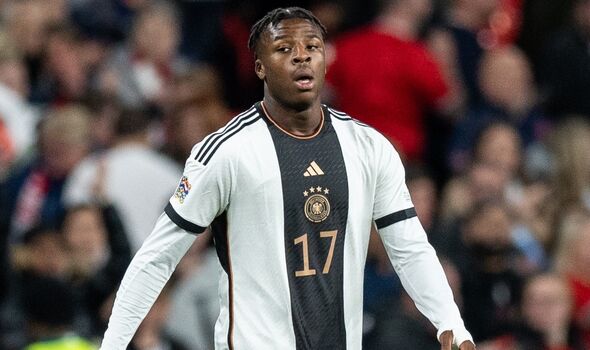 Liverpool have never been shy to approach Southampton for players, signing seven players from the club since 2014, including Van Dijk and Sadio Mane. Therefore, it is fair to assume that a strong relationship will have been built between the clubs that would give Reds a solid chance of signing the 20-year-old.

Though Ralph Hasenhuttl has attempted to play down speculation that Bella-Kotchap is only going to enjoy a short stint with Southampton given that he was signed for £9million from Bochum in the summer and penned a long-term deal with the club. The Saints boss said: “Let them play a good season. I remember when I was playing, you needed two or three good seasons before people talk about you as a good one. Now, three or four games are enough. Give them time, keep it calm.”