Liverpool and Manchester United officials have both been in touch with Fiorentina defender Nikola Milenkovic’s representatives, according to reports. The centre-back is set to be at the heart of a transfer tug-of-war this summer.

United and Liverpool are both believed to be interested in Milenkovic ahead of the end of his contract.

The centre-back, 23, will become a free agent in 2022 provided he doesn’t sign a new contract, and there is currently no indication he will do so.

As a result, Fiorentina will sell him this summer in a bid to avoid losing him for nothing in a year’s time.

A recent report from Italian outlet Gazette Dello Sport claimed he was destined to move to the Premier League when he does end up leaving Fiorentina, whenever that may be. 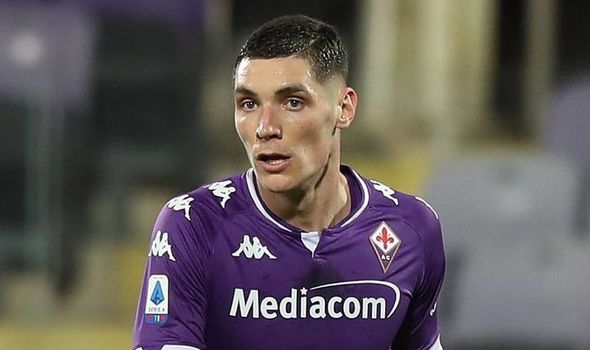 Liverpool, United and Manchester City are believed to be interested in making a move, reports suggest.

And it seems Liverpool and United have both started to act upon their interest.

Sky Sports claims Borussia Dortmund have also made first contact with the 23-year-old’s representatives over a potential move.

Fiorentina are said to want a fee in the region of £30million for Milenkovic, meaning a bidding war could well take place.

United are believed to be in the market for a new centre-back in the upcoming summer transfer window after opting against signing one last year.

Ole Gunnar Solskjaer apparently wants a new player to come in and partner Harry Maguire at the back, with Victor Lindelof and Eric Bailly set to slip down in the pecking order.

Reports claim they want a new centre-forward and centre-back, but will continue to be cautious with their finances in the upcoming window.

The Athletic claims that if they spend big on one position, they could go for a cheaper target in the other. 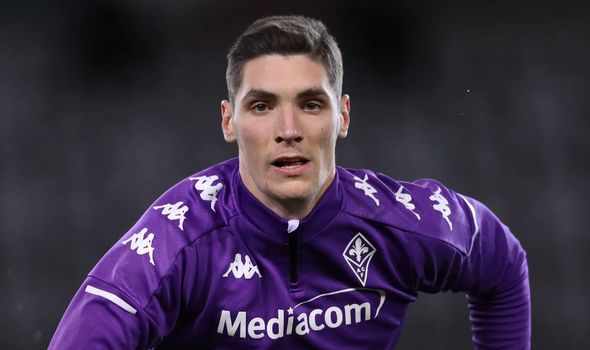 Liverpool, on the other hand, currently have limited centre-back options despite the arrival of Ozan Kabak and Ben Davies.

The two centre-backs joined on transfer deadline day last month, with Kabak joining on loan until the summer and Davies signing permanently.

Liverpool were forced into action due to their injury crisis at the back, and will likely look for another senior player to come in if Kabak isn’t signed permanently.

The Reds have the option to make his move permanent for £18million, but the door is open for them top move for Milenkovic.