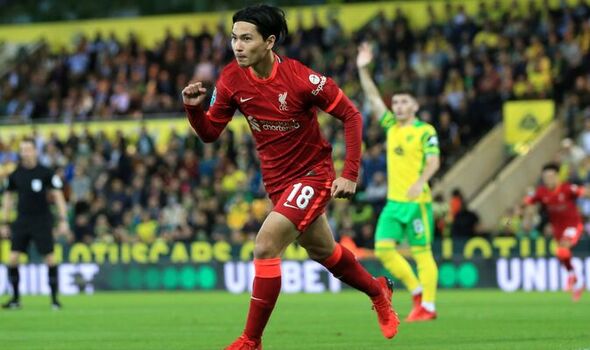 Liverpool have reportedly agreed a fee with Monaco for the sale of Takumi Minamino, following Sadio Mane out the door at Anfield. The Reds had already moved quickly to bring in Darwin Nunez early in the transfer window for an initial fee worth £64million, potentially rising to a club-record £85m.

The move to bring in the Uruguay international was seemingly a reaction to Mane announcing to the club that he wanted a different challenge this summer. Bayern Munich were always the frontrunners to sign the Senegal international and a £35m fee was agreed between the two clubs last week.

Mane has since touched down in Munich ahead of the transfer being officially confirmed. And Liverpool have now moved closer to reaching the initial outlay they paid for Nunez by agreeing a deal to sell Minamino.

According to Sky Sports, the Japan international will move to the south of France in a deal worth £15.5m. Monaco will pay an initial fee of £13m and then £2.5m in add-ons with a medical set to take place in the near future. 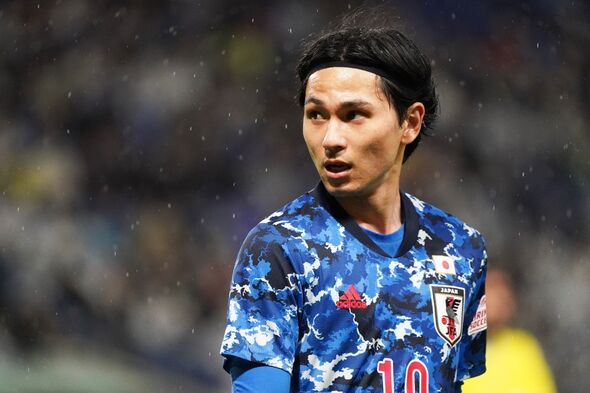 Liverpool paid £7.25m to sign Minamino from Red Bull Salzburg back in January 2020. Jurgen Klopp had tipped the forward to make the step up at Anfield, but Minamino struggled to break into the front three on a regular basis.

He looked close to leaving last summer after impressing on loan at Southampton, but the south coast club failed to meet Liverpool’s valuation. Minamino continued to struggle for regular minutes last season, but he became somewhat of a cup specialist for Liverpool.

He scored seven goals in eight appearances in both the FA Cup and Carabao Cup while also finding the net three times in the league. But Liverpool made Minamino available to leave the club heading into this summer transfer window with a host of clubs expressing an interest.

Liverpool have now made back around £40m from player sale this summer with Minamino and Mane leaving. Alex Oxlade-Chamberlain and Neco Williams could also add to that with both players being linked with moves away from Anfield.

West Ham and Manchester United are among several clubs said to have shown an interest in Oxlade-Chamberlain. Liverpool are also said to be asking for £15m for Williams with Fulham said to be the frontrunners for his signature.