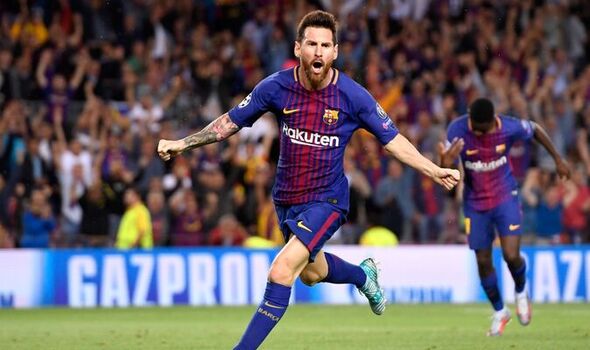 Lionel Messi is set for a sensational return to Barcelona next year when his contract with Paris Saint-Germain expires, according to reports in Argentina. The 35-year-old left Barcelona under emotional circumstances last year and broke down in tears in a press conference before his move to PSG.

But Barcelona appear to be in a much healthier financial position now with Joan Laporta speaking of his dream to bring Messi back to the Nou Camp. Messi now has less than a year remaining on his PSG contract and has reportedly held off talks of an extension until after the World Cup in Qatar.

However, it looks as though Messi has already made his mind up on what he plans to do next summer. According to trusted source Veronica Brunati of Telemundo Deportes, Messi ‘will be a Barcelona player’ next year.

It is claimed that Messi’s sensational return would officially take place on July 1, 2023 – the date he’s set to become a free agent. 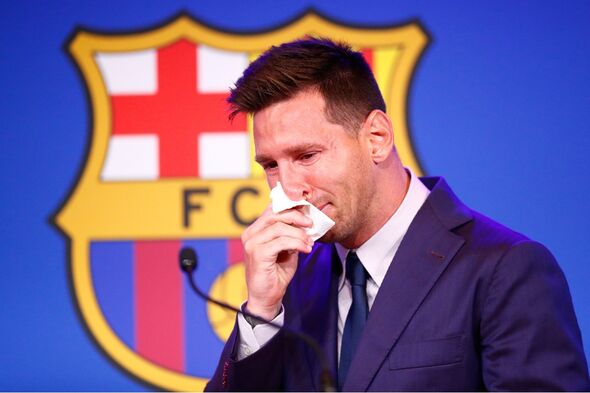 Barcelona have dropped several hints of late that they would welcome Messi back with open arms. The club’s ‘s vice-president of economics, Eduard Romeu, made it clear that finances would not be a problem to bring Messi back.

“It would be possible financially because if he returned it would be as a free agent,” Romeu said to El Mati de Catalunya Radio. “But it’s a decision which has to be made by the coaching staff and the player.

“It doesn’t correspond to me [to make those decisions], but it would be viable. Although I don’t have it in the budget.” Romeu added: “He is an icon of the club.

“This will always be his home, but it will be a technical decision [if he returns].” But Barcelona boss Xavi has attempted to play down any rumours of Messi returning to the Nou Camp.

“With Leo, let’s see, but it’s not the moment to talk about it right now,” Xavi said. “You know the love I have for him. He is a friend and I will always wish him the best. Barca is his home, but we’re not doing him any favours speaking about [his future], either.

“Let’s leave him in peace to enjoy his time in Paris and wish him all the best.”