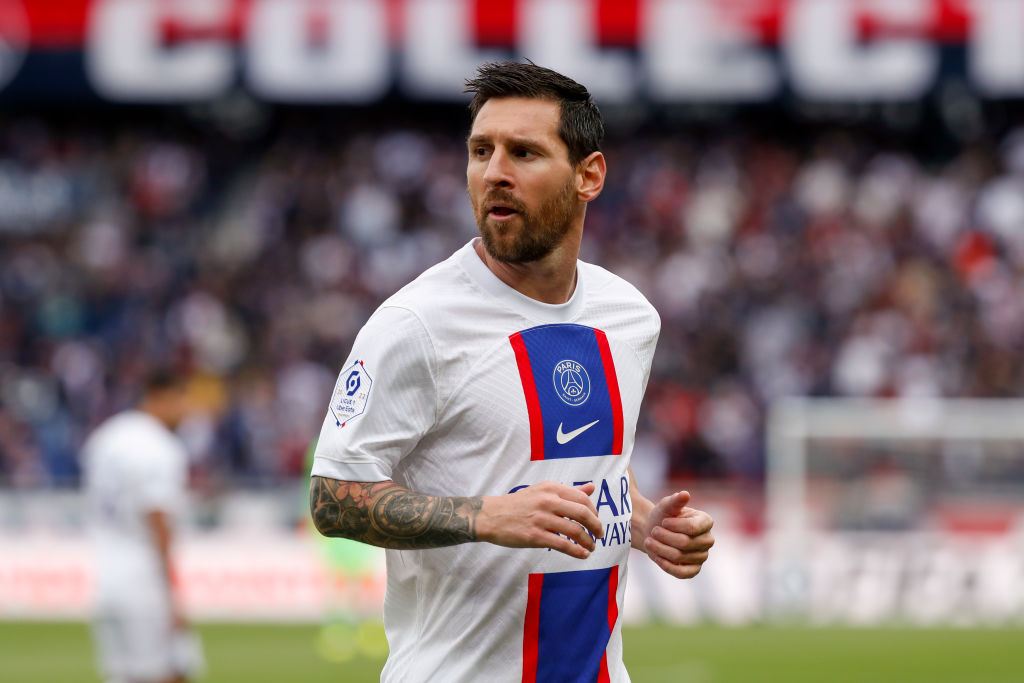 Lionel Messi has responded to Barcelona’s interest as the club eye a sensational return for their Argentine hero.

Barcelona boss Xavi has made no secret of his desire to bring the seven-time Ballon d’Or winner back to Camp Nou, feeling his ‘time at the club is not over’.

The Catalan club’s president, Joan Laporta, also spoke about his dream of re-signing Messi from Paris-Saint Germain in the summer, despite the club’s ongoing financial troubles.

Messi, arguably the greatest football player of all time, scored 672 goals in 778 games for Barcelona but ended his 21-year association with the La Liga giants when he opted to move to PSG in France last year.

‘I would like to think that Messi’s time at the club is not over, let alone the way it happened,’ Xavi said in July.

‘I think he deserves a second chance, or another chance, to show that he can leave the club well and that he has been the best player in history.

‘From next year we will talk about it. But the question is whether I would like it, the answer is yes.’

Barcelona president Laporta added: ‘I feel indebted to Leo Messi. I would like him to end his career in a Barca shirt, and be applauded at all the stadiums.

‘I feel partially responsible for how things ended, and I feel that this is a temporary end and that we will make this dream a reality. At least that is the dream.’

Messi’s current deal is due to expire in 2023, but PSG have recently indicated a desire to extend it for at least a further year until 2024.

‘Leo Messi will not make any decision on his future in the next weeks or months,’ Romano said.