The Argentine star was taken off during the second half of PSG’s win against Lyon on Sunday.

PSG are due to meet Manchester City in a marquee Champions League Group A clash next Tuesday, 28 September.

“Lionel Messi, following a knock received on his left knee, had an MRI this morning which confirms the signs a bone bruise,” said a statement from the French club. 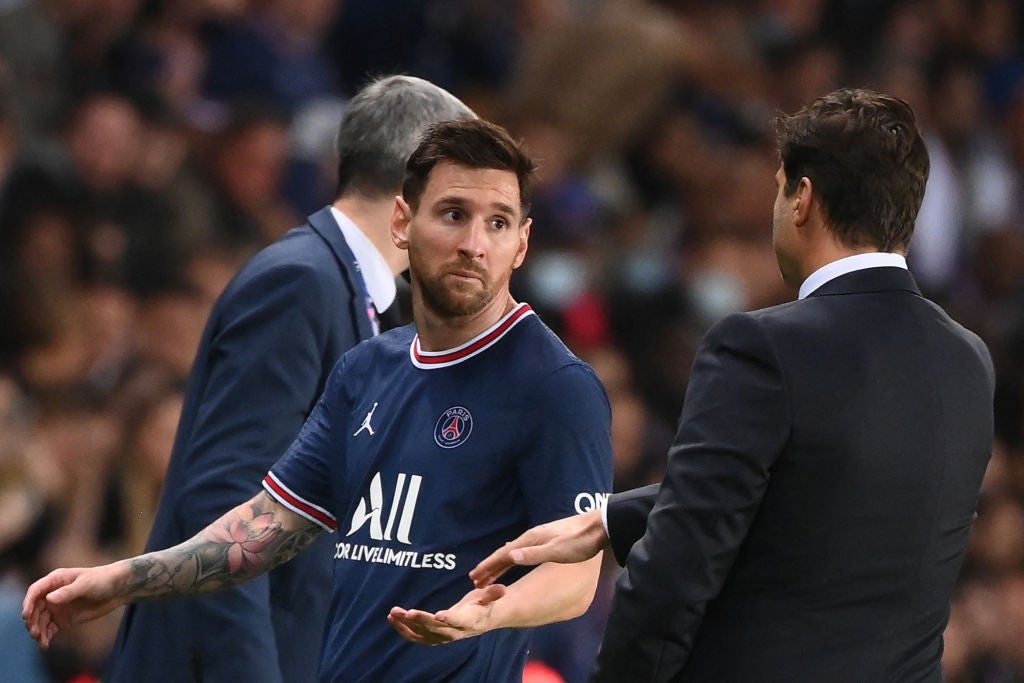 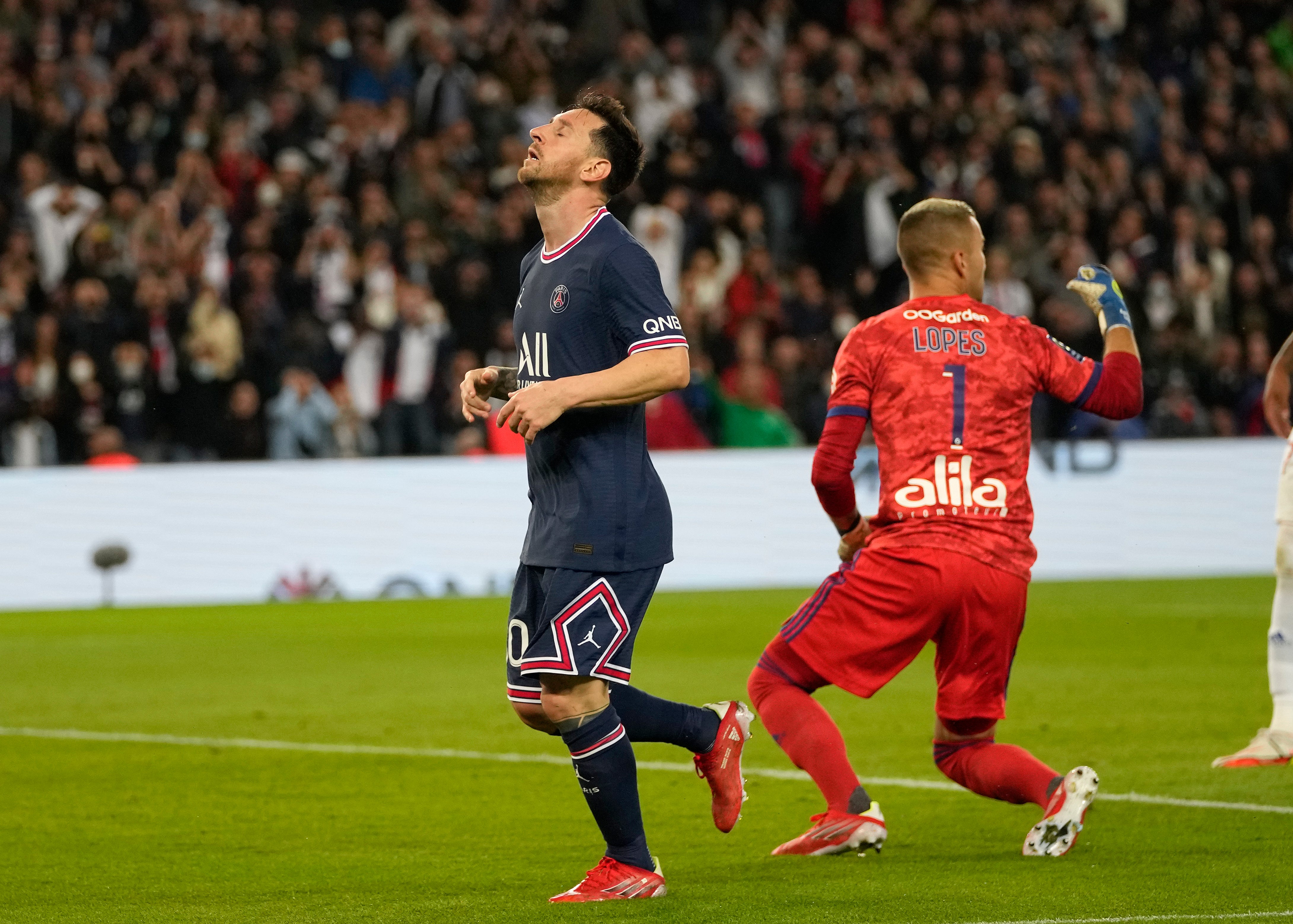 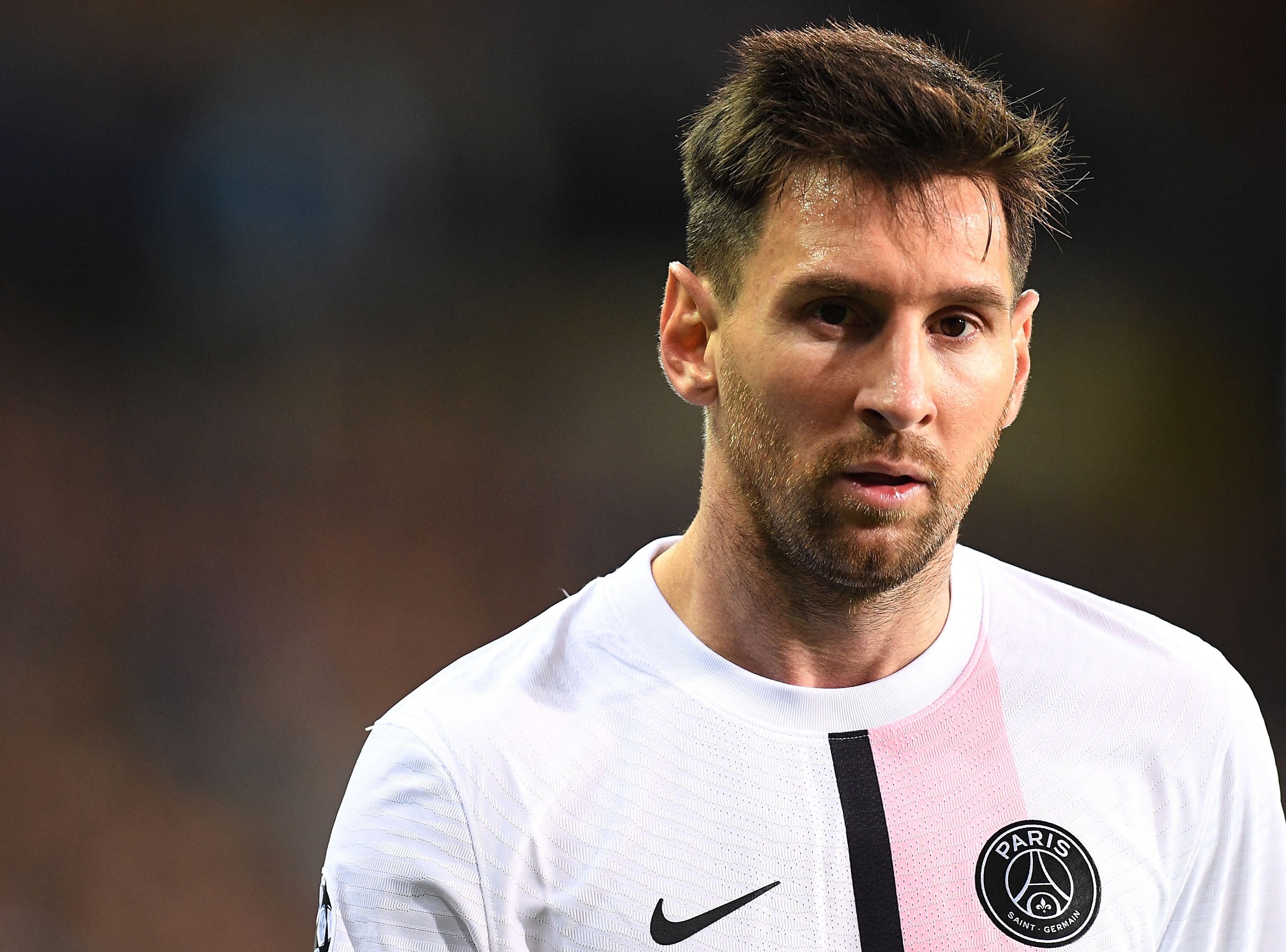 PSG manager Mauricio Pochettino had been criticised for his decision to take off Messi with his side needing a goal.

Messi appeared to display his displeasure at the decision as he made his way off despite clutching his knee and flexing his leg on a number of occasions during the 2-1 victory.

“I took the decision to take Leo off to protect him for possible injuries,” Pochettino explained.

“We have important games coming up and we want to protect him.

“These are decisions that we make for the good of the team. Sometimes the players agree and sometimes they don’t. Afterwards, Messi told me he was fine with the decision.”