It’s that time of year again when the list of the top 10 biggest earners in football is revealed.

The annual list, compiled by Forbes, has resulted from the magazine speaking to clubs, agents, commercial sponsors and other experts from around Europe and the United States.

This year’s list features players from the Premier League, La Liga, Bundesliga, Serie A and Ligue 1, and all sums below are pre-tax figures.

Without further ado, here are the top 10 richest footballers in the world:

The Manchester United shotstopper did not enjoy his best season on the pitch, but it was a good year for the Spaniard financially. 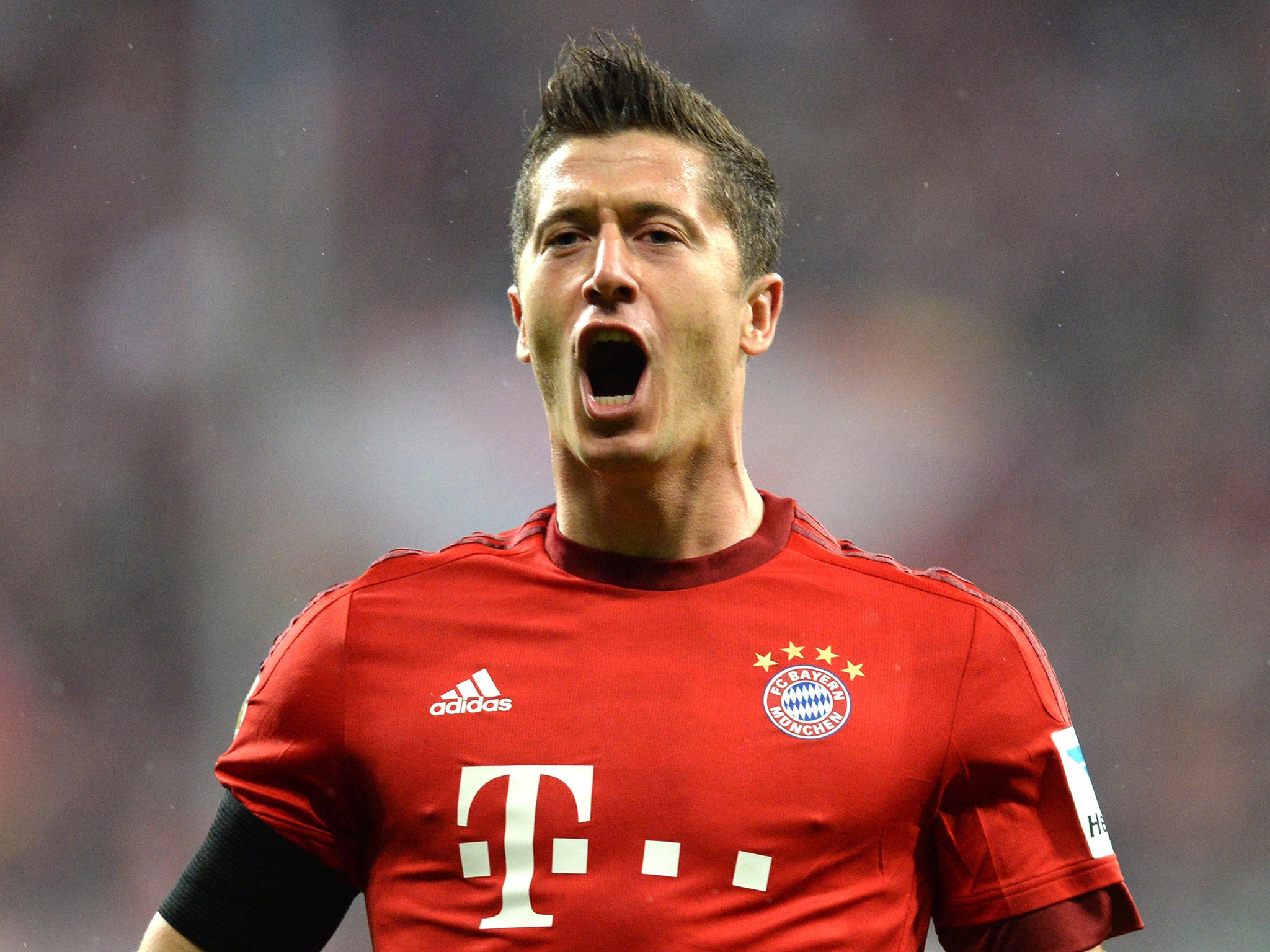 You have to think the Pole was cruelly denied the Ballon d’Or this year following the scrapping of the award this season.

‘Lewangoalski’ netted a stunning 51 times as FC Hollywood secured the treble, and the club lived up to their nickname in paying him $24m (£18.6m) in wages, to go with his sponsorship deals worth $4m (£3.1m). 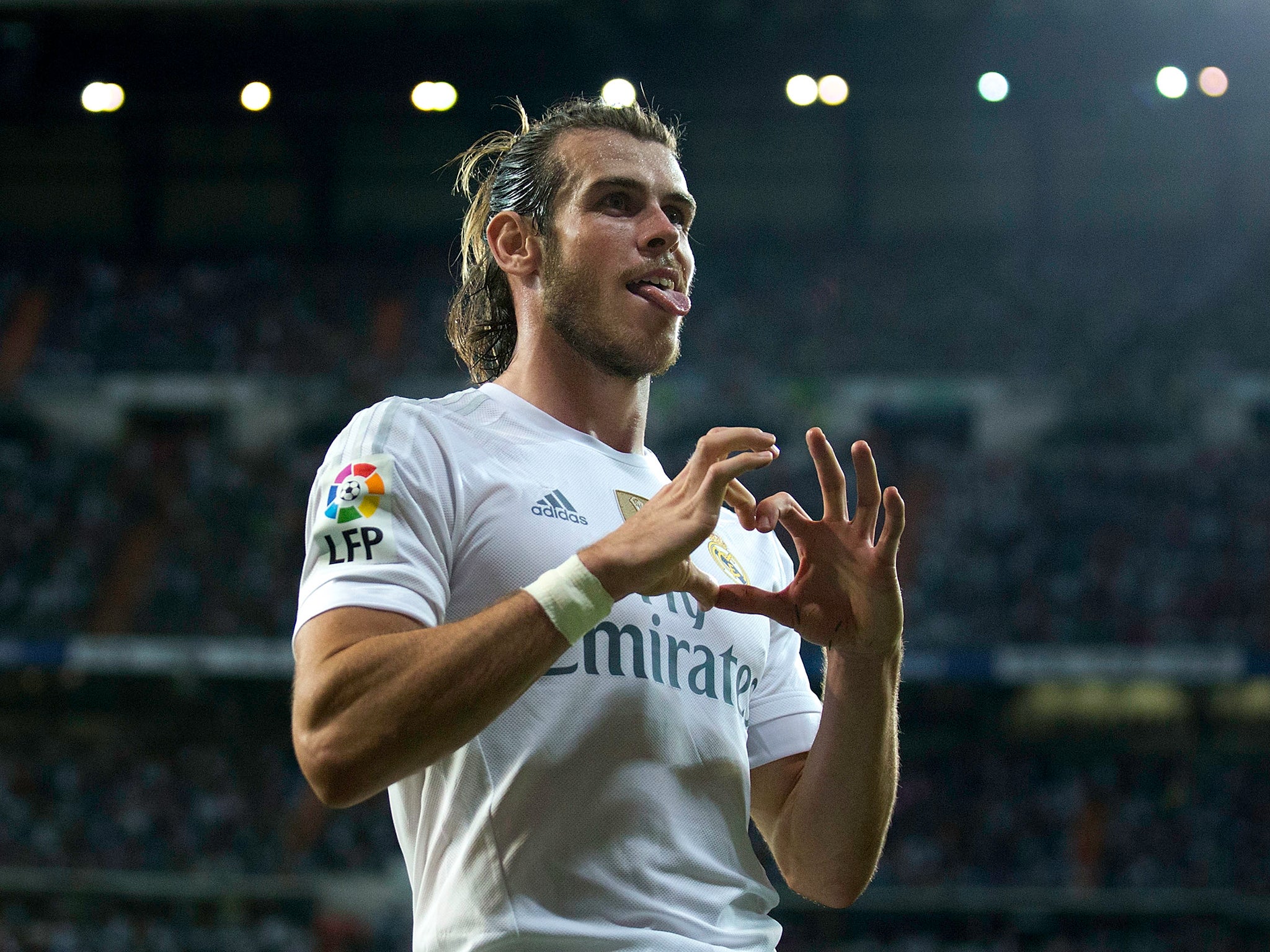 Not a bad position on the list for someone who never plays?

Bale has long been linked with a return to the Premier League, and it would be interesting to see how such a move would affect those numbers. 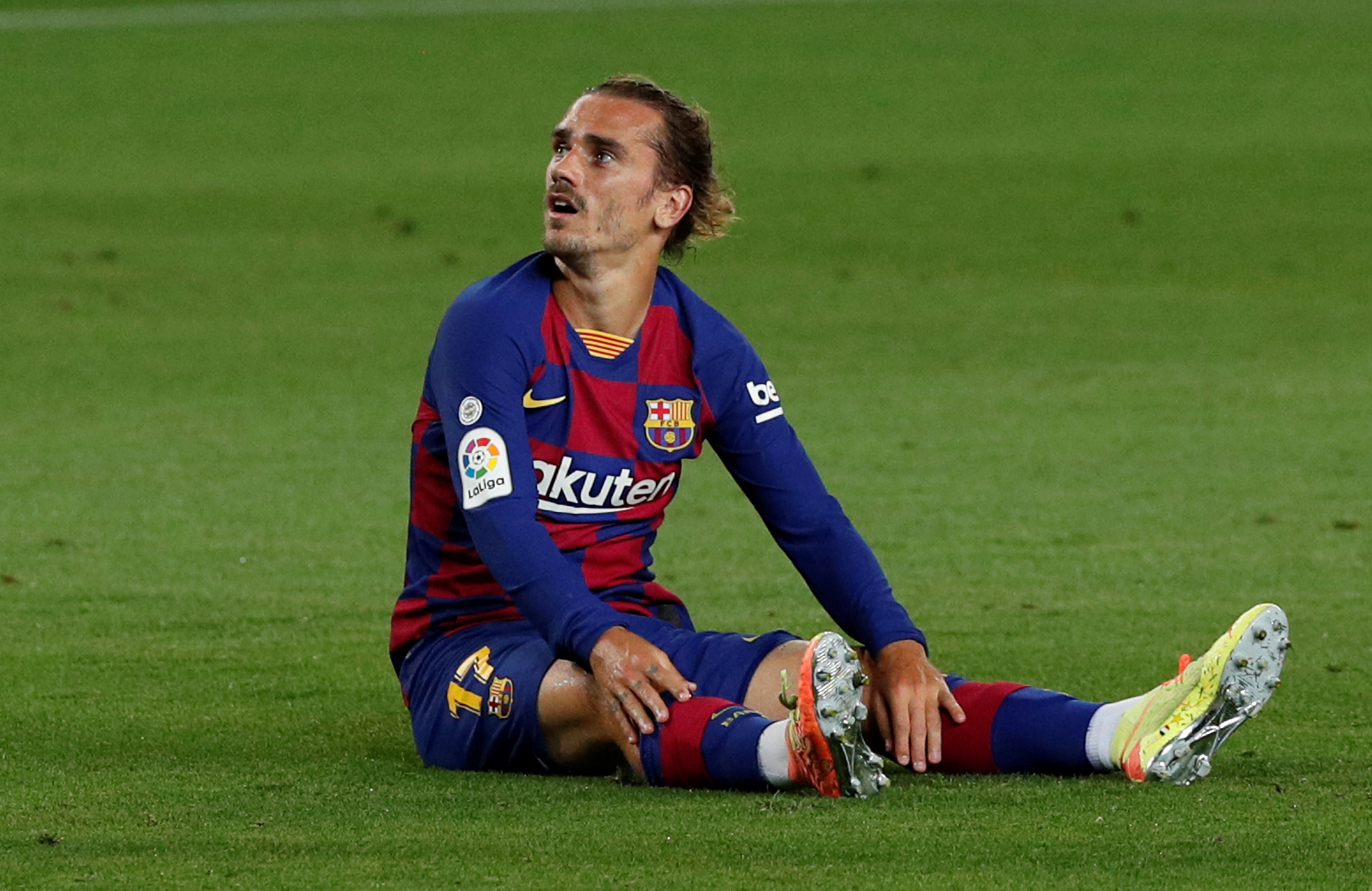 The France forward has failed to set the world alight following his move to Barcelona, but he may find some consolation in the $33m (£25.6m) he earned this year.

Was it worth the move to the Catalan club? 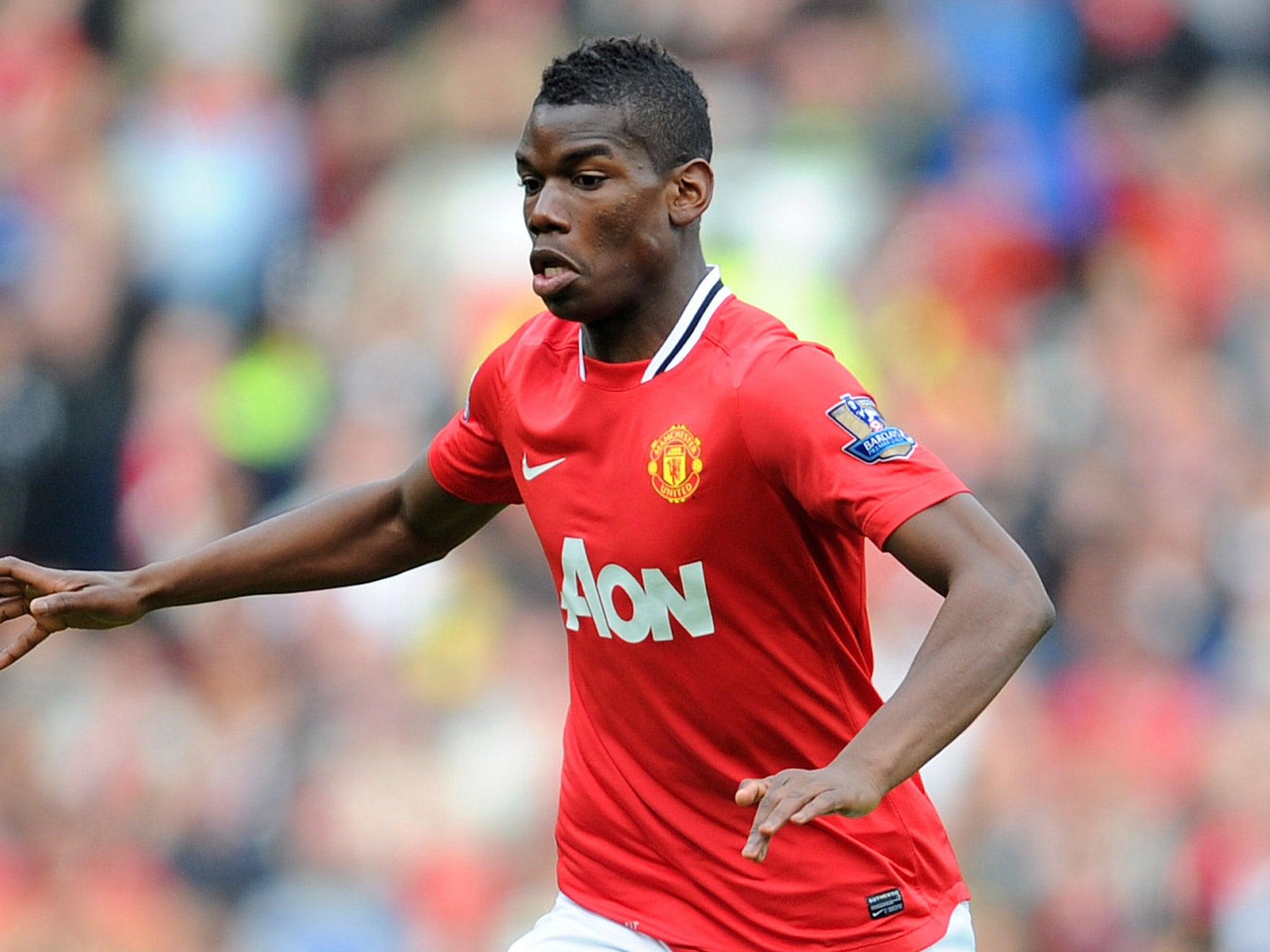 Manchester United midfielder Pogba narrowly misses out on the top five, but don’t feel too sorry for him.

Do you expect those endorsement numbers to keep rising? 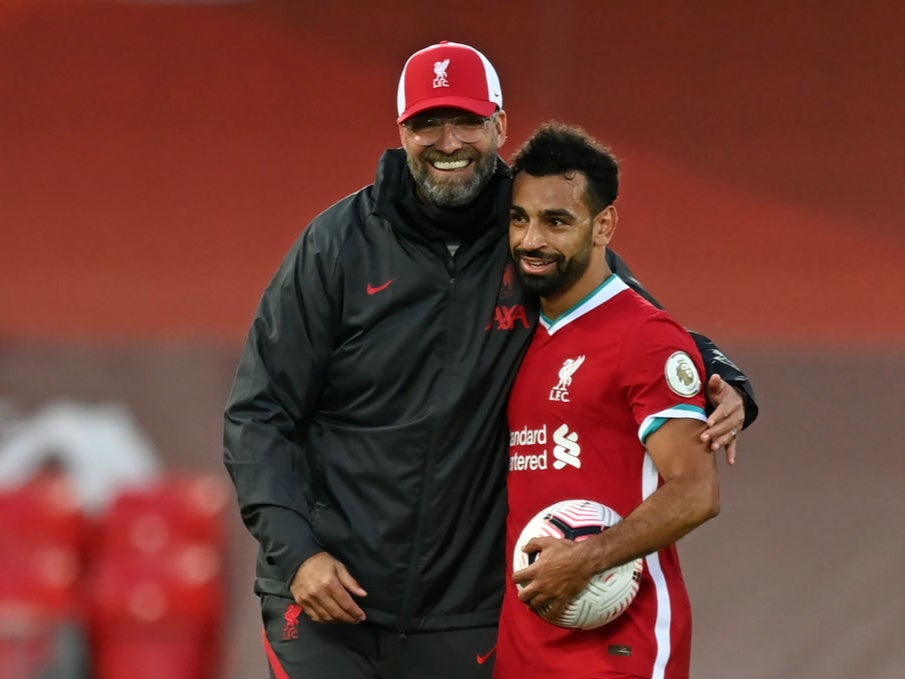 The Liverpool forward is the the third and final Premier League player to make the list.

Would the Egypt international’s worth be even greater at the likes of Real Madrid or Barcelona, or is he best off where he is? 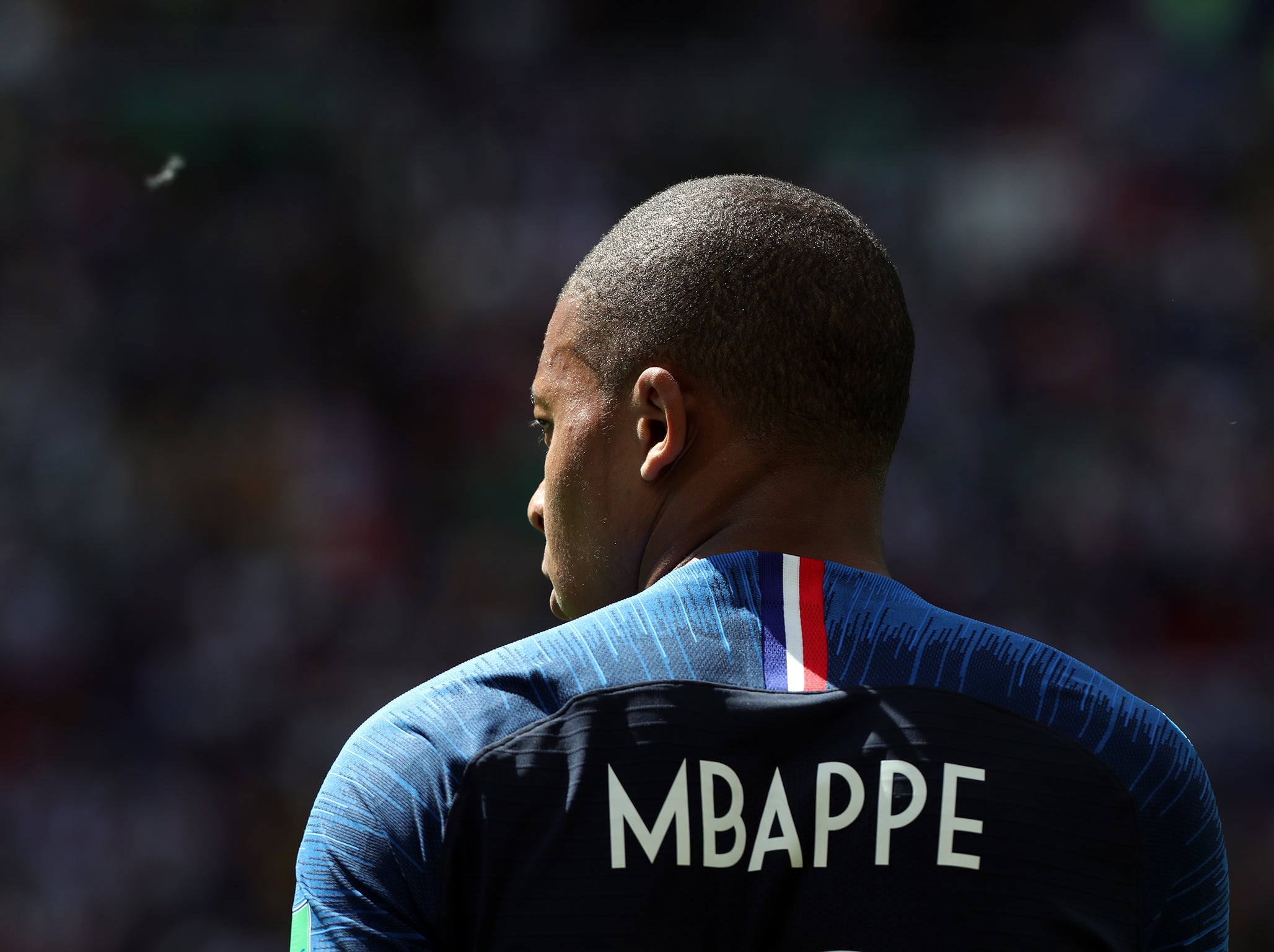 At 21, the World Cup winner is the youngest player to feature on this list.

A Champions League runner-up with PSG, Neymar was one of the best performers on the pitch this season.

The Juventus forward stays in second with total earnings of $117m (£90.7m) for the year.

Ronaldo might be slowly edging towards the end of his career, but he’s no less valuable.

The Barcelona captain, who threatened an exit from the La Liga club this summer, was the highest-paid football player in the world this year – retaining the top spot from 2019.