Austria 1-1 France: Les Bleus drop further points in the Nations League as they once again fail to beat inferior opposition leaving them sweating ahead of their World Cup defence that starts in FIVE months

Kylian Mbappe’s late equaliser in Vienna ensured France did not fall to their second defeat in three games, but did little to ensure Didier Deschamps’ side would defend their Nations League crown.

The draw against Ralf Rangnick’s Austria leaves France at the pit of their group, with a mere two points from three games and facing down the barrel of being out of the running to win 2022-23’s edition of this tournament by the end of next week.

While players and fans alike might hold the Nations League in something close to contempt following a long and gruelling season, the reality for the national teams is that this represents probably the best pre-World Cup preparation. 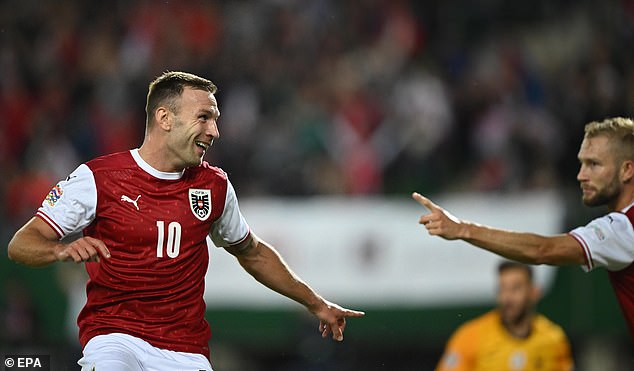 After Friday night, France have three games prior to the defence of their World Cup campaign begins in the Middle East on November 22.

Austria have seen something of a resurgence under Rangnick who appears to have done more with them in three weeks than he did in his entire tenure with Manchester United.

However, when you have Mbappe, you always have a chance. His pace to get away from the Austria defenders before launching the ball high into the roof of the net after a stunning pass from Christopher Nkunku was typical of the Paris Saint Germain star.

Deschamps will be hoping such combinations can be replicated come Qatar. 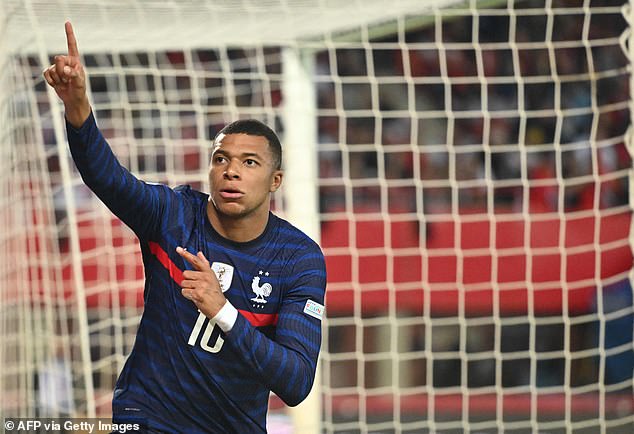