L’Equipe worry that ‘clouds are gathering’ over France national team after day where Kylian Mbappe takes on ‘controversial’ FFF president Noel le Graet, Paul Pogba discusses being held at GUNPOINT – and goalkeeper Hugo Lloris pulls out of the squad

‘Clouds are gathering’ over the French national team, with increasing concern that the world champions are unravelling months out from the World Cup in Qatar.

Daily French newspaper L’Equipe focused their front page on Tuesday on a day where all the talk around the team came off the pitch, with Kylian Mbappe challenging image rights rules, Paul Pogba opening up on being held at gunpoint and Tottenham goalkeeper Hugo Lloris was forced to withdraw through injury.

‘With two months to go before the start of the Cup, the clouds are gathering over the FFF’, read L’Equipe’s cover.

‘With Noel le Graet, an increasingly controversial president, the Pogba affair, the revision of the image rights agreement under pressure from the players and a string of injuries, the French team is going through a period of turbulence.’

Turbulence looks to be putting it mildly. 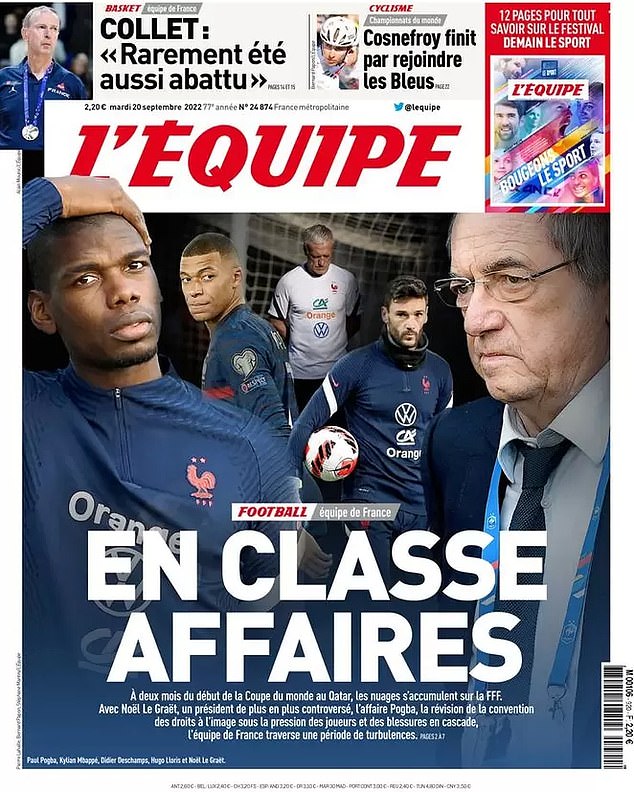 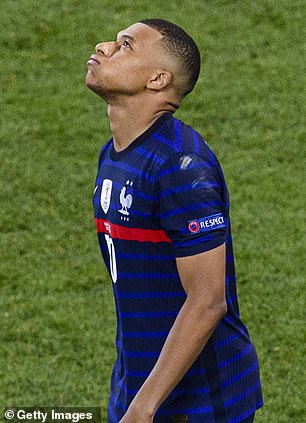 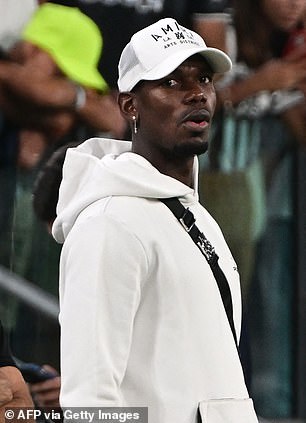 Monday’s major development came when Mbappe reportedly refused to take part in a national team photoshoot due to a long-running dispute over image rights.

News of his reported refusal came in mid-afternoon and by early evening the FFF responded, keen to avoid any media warfare with their star striker.

The FFF confirmed they will look into the situation surrounding players’ image rights and, according to RMC Sport, Mbappe will take part in a media session on Tuesday in light of an agreement to change the rules.

Their statement read: ‘Following conclusive discussions with the French team’s executives, the president, the coach and a marketing manager, the FFF has undertaken to revise, as soon as possible, the agreement on image rights that binds it to its national team players.’

It continued: ‘The FFF is looking forward to working on the outlines of a new agreement that will enable it to protect its interests while taking into consideration the legitimate concerns and convictions unanimously expressed by the players.’

Back in March this was an issue rumbling on when Mbappe led a boycott among the French team of certain sponsors back, with concerns over betting companies and fast food brands, as reported by Get French Football News. 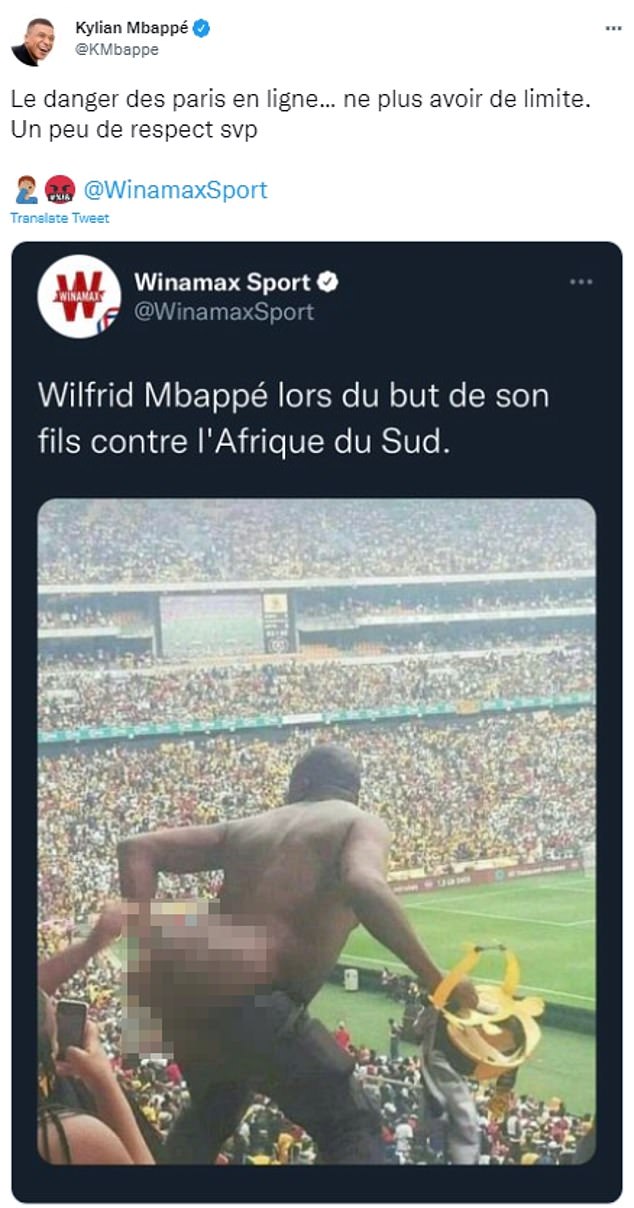 But the Mbappe saga was merely one strand of a day where the FFF were being bombarded by scandals and distractions.

Manager Didier Deschamps found himself having to deal with the latest Paul Pogba police statement, in which he claimed that he agreed to pay two armed men after being held at gunpoint during an alleged extortion attempt.

Describing what was going through his head when he came face-to-face with the armed men, Pogba told police, via Le Monde: ‘I was scared. The two guys pointed their weapons at me. So, having been held up like that, under threat, I told them that I was going to pay.’ 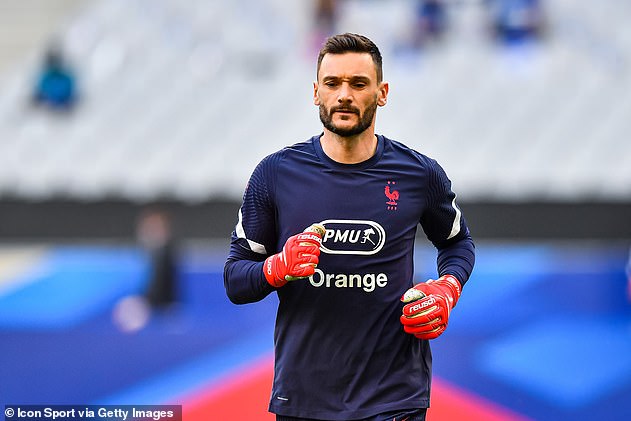 Pogba’s ordeal came to light last month when his brother Mathias threatened to share ‘explosive’ revelations about the former Manchester United star to the public.

Pogba is currently sidelined through injury and it remains unclear if he will be able to play any role in the World Cup, another damning development ahead of their World Cup defence.

Injuries are a great concern and goalkeeper Hugo Lloris having to withdraw on Monday due to a thigh issue did little to ease the unease in the French media around the team.

The goalkeeper is believed to have picked up a thigh injury during the 6-2 Premier League victory over Leicester City on Saturday.