Tottenham expect to confirm the signing of defender Clement Lenglet from Barcelona on loan on Friday.

Lenglet and Spurs have long agreed personal terms while Barcelona have also given the green light for the centre-back to join the north London side on loan for the 2022-23 season.

Manager Antonio Conte will be keen to get the deal confirmed as soon as possible though given Tottenham will head out to South Korea on Saturday as part of their pre-season tour of South Korea. 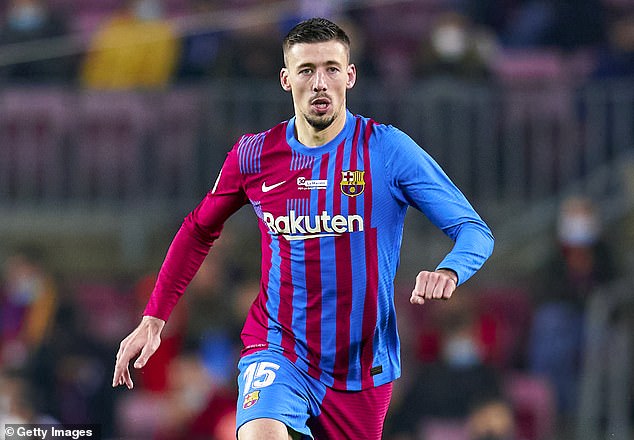 The France international is expected to become the fifth major arrival this summer following Ivan Perisic, Fraser Forster, Yves Bissouma and Richarlison into the club.

He has reportedly already arrived at Spurs for his medical with an announcement confirming his signing due late on Friday.

Lenglet has fallen out of favour at the Nou Camp with manager Xavi reportedly telling the 27-year-old he is not in his plans for the upcoming season. 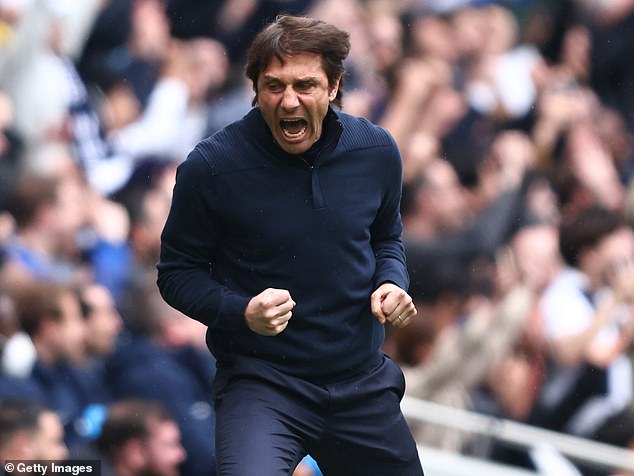 Given Barcelona’s fragile financial situations, they have been keen to offload the defender to free up salary space for incoming signings and on Thursday confirmed the free transfer of former Chelsea centre-back Andreas Christensen after the expiry of his Stamford Bridge contract.

Conte opted for a centre-back trio of Ben Davies, Eric Dier and Cristian Romero for much of their final run-in at the end of last season.

The Barcelona defender could now provide more competition with him being able to play in the middle or on the left side of a back three. 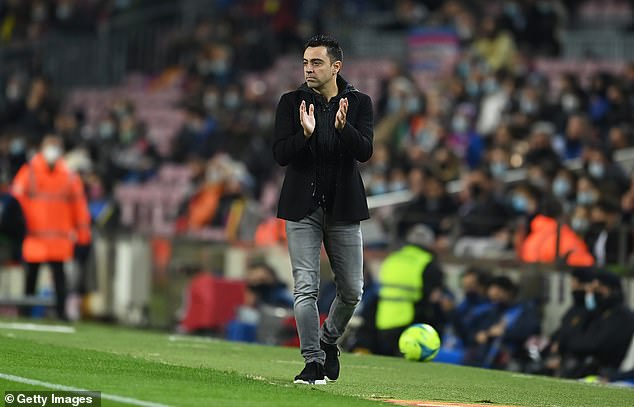 Conte will be pleased to land Lenglet early in pre-season given one of his summer priorities was to sign a left-footed centre-back and his primary choice of Inter Milan’s Alessandro Bastoni failed to materialise due to the defender’s reluctance to leave the San Siro.

Lenglet still has four years left of his Barca deal after signing an extension just 18 months ago under previous manager Ronald Koeman.

Spurs though could return within the next year in another attempt to sign the Italy international Bastoni.