He said: “It will galvanise them as a squad. The players will become stronger for it, they will show that spirit, I’m pretty much sure of that.

“They’ll want to show no matter what the issues are, they’re still very, very talented players.

“It [City’s appeal] is an ongoing process, of course, but I think for Pep [Guardiola] and his players they’ll be very determined to finish the season as strong as they can, in every competition they are in.” 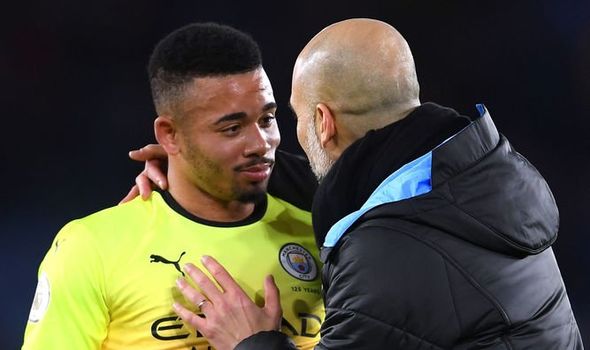 Manchester City manager Pep Guardiola has no doubts his squad are up for the challenge following the verdict.

He explained: ”I’m completely sure [of] the commitment of our players, it’s about what they’ve shown for many years, nothing changes.

“At the end of the season nobody knows what is going to happen.

“With calm we decide what we want, but for the next three months the commitment will be incredible.”