Aston Villa make the trip to King Power Stadium on Sunday evening to take on Leicester as Dean Smith’s men look for their fourth consecutive win following their triumphant 7-2 thrashing of Liverpool.

Jamie Vardy and Caglar Soyuncu are absent for the Foxes but Brendan Rodgers has been able to call on Jonny Evans and Denis Praet for the third versus fourth clash.

Villa have no fresh injury concerns and as they go with the same side that demolished the Champions last time out.

Some early pressure from the home side. Timothy Castagne’s floated ball from the right loops just too far. Leciester recycle but it ends in a foul on Tyrone Mings by Iheanacho.

KICK OFF! We are under way at the King Power…

These two have played 22 times in the Premier League with the Foxes coming out on top overall with nine wins compared to Villa’s four.

It’s a full Premier League debut for Wesley Fofana this evening. The Saint-Etienne recruit is thrown straight in following an injury to Caglar Soyuncu. He is one of three changes for Leciester along with Iheanacho and Praet. 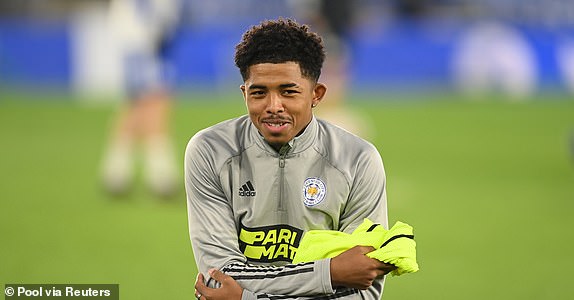 Just over 15 minutes until kick-off in this Midlands clash.

It’s third vs fourth in the Premier League tonight. The last time Dean Smith’s side played here they were beaten 4-0 in the final top flight game to let fans in. A lot has changed for them since then… 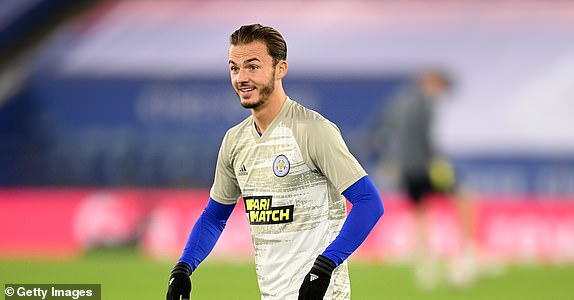 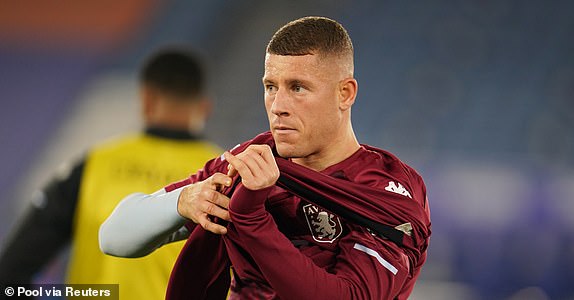 Tonight’s game is another Premier League game only available via Sky Sports Box office for a cost of £14.95.

Buyers were less than impressed with the coverage yesterday, will this evening be any different. 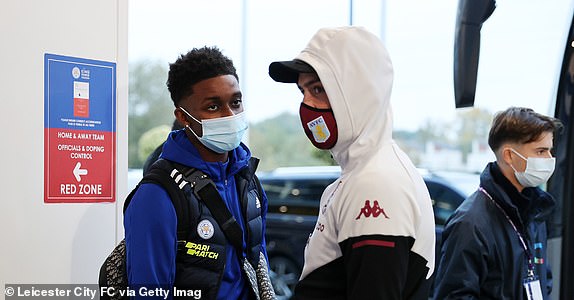 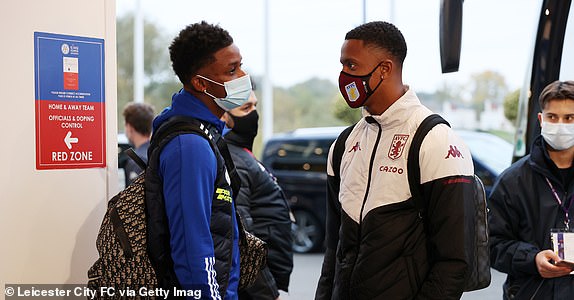 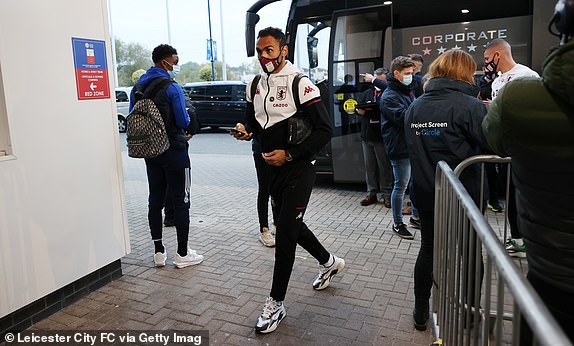 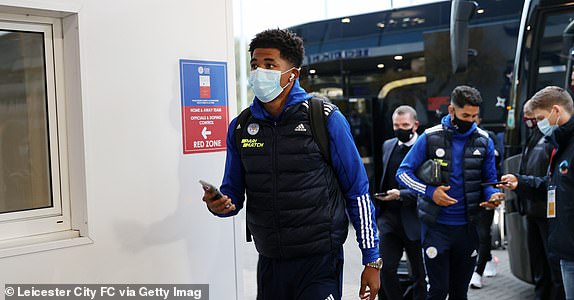 While it’s a blow for the Foxes, Iheanacho loves a goal against Villa. He has scored six and assisted two in his career against them in his career.

Hello and welcome to Sportsmail’s live coverage of Leciester City vs Aston Villa in the Premier League.

Dean Smith’s men are the only team with a 100% record this season looking to make it four out of four wins out of four at the King Power Stadium.