James Maddison is set to be offered a new deal at Leicester in the autumn after his stellar form in recent months.

The playmaker has less than two years remaining on his current contract and securing his future is a priority for the Foxes.

Maddison last agreed a new contract with Leicester in August 2020 — one which pushed him closer to top earners Jamie Vardy and Kasper Schmeichel. 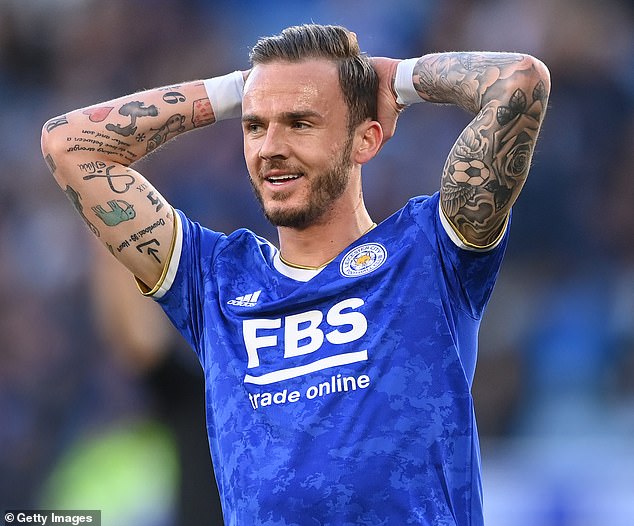 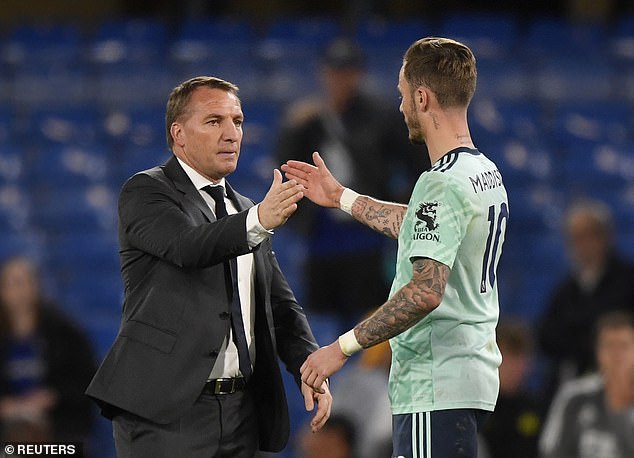 He finished last season on a high, scoring in each of the final four league matches and ending with 18 goals and 12 assists in all competitions, by far the best return of his career.

‘It’s the best I’ve seen James in the three and a half years I’ve been at Leicester,’ said Foxes boss Brendan Rodgers earlier this month, referring to the midfielder’s late-season form.

Maddison, 25, is admired across the Premier League although there has yet to be a firm bid this summer.

It is thought Manchester United made a strong move for him two years ago, but did not meet Leicester’s valuation. 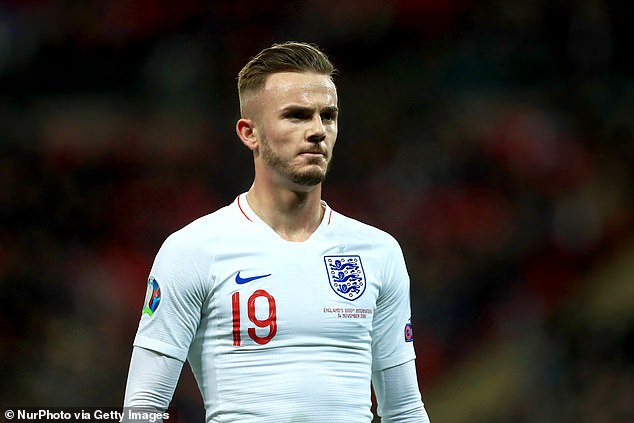 Despite his club form, Maddison has won just one England cap against Montenegro in 2019