Leicester are prepared to consider offers for captain Kasper Schmeichel with French club Nice preparing a bid, as Sportsmail reported on Monday.

Schmeichel, 35, has been a mainstay for the Foxes but is now in the final year of his contract and has yet to sign a new one.

Newcastle had previously shown interest in the 35-year-old stopper who has just one year left on his current contract at the King Power Stadium. 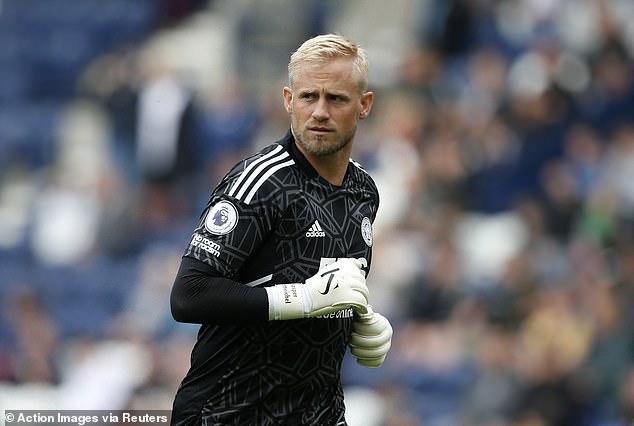 Schmeichel has made nearly 500 appearances for the Foxes after joining from Leeds United 11 years ago.

During that time he has been the undisputed No 1 keeper at the club, helping them earn promotion to the Premier League as well as famously winning the title during the 2015-16 season under Claudio Ranieri. 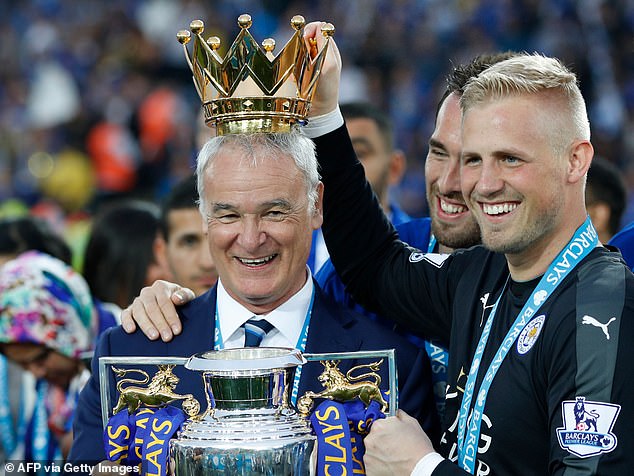 Schmeichel’s £130,000 per-week wage packet makes him one of the highest earners at the King Power Stadium, and the club may be interested in garnering a fee for their captain to prevent him leaving on a free when his contract expires next summer.

Replacing Schmeichel is not a simple task for Leicester, with the keeper having played all but one of the club’s Premier League games in the last four seasons.

Danny Ward remains the reserve keeper but throughout the keeper’s 12-year career has only ever made three top flight appearances in England.