Leicester City supposedly have their eye on Thomas Frank and Sean Dyche with Brendan Rodgers’ position as boss coming under increasing pressure. A second-half capitulation against Tottenham on Saturday consigned the Foxes to the foot of the Premier League table after six defeats in a row.

Rodgers’ side fought an even contest in the first half as goals from Youri Tielemans and James Maddison levelled the scores up at 2-2. Spurs found another gear after the break, however, with Rodrigo Bentancur’s finish preceding a superb Heung-min Son hat-trick to leave Leicester scratching their heads at a damning 6-2 scoreline.

It means the Foxes have now conceded 11 goals in their last two Premier League games, having been hammered by Brighton earlier this month. Despite all he has achieved at the King Power Stadium, Rodgers finds himself under renewed pressure with the Leicester hierarchy sure to be weighing up their options.

Among them is Brentford boss Thomas Frank and former Burnley manager Sean Dyche, according to The Telegraph. 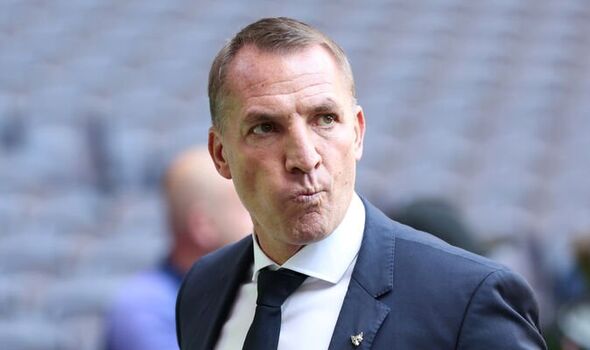 Dyche is currently out of work after being sacked by the Clarets towards the end of last season, calling time on a decade-long stint at Turf Moor that saw the club regularly punch above their weight in the Premier League. Convincing fans to welcome his unattractive style of play will surely be weighing on Leicester minds, however.

Frank, meanwhile, has taken the step up to the Premier League in his stride with Brentford, who were promoted from the Championship in 2020/21. A solid start to the new campaign, during which they have only been beaten once, has left the Bees in the top half.

Leicester reportedly acknowledge that it would be difficult to prise Frank away from the Brentford Community Stadium mid-season, however, given the long-term nature of his project and the stability of his current environment compared to what’s unfolding at the King Power.

Rodgers was left frustrated during the summer with Leicester doing little to bolster their squad in the transfer market. Star defender Wesley Fofana was sold to Chelsea and only a fraction of the proceeds were reinvested into signing a replacement, while Tielemans and Maddison are both consistently linked to bigger clubs. 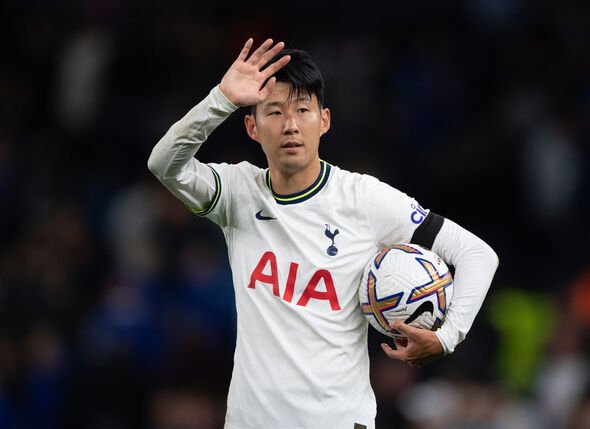 “There’s no doubt in the first seven games, we’ve had a tough start,” admitted Rodgers. “Especially after the summer that we have had. Tottenham away, Arsenal away, Chelsea away and Manchester United at home. [The international break] has probably come at a good time to reset everything and break the cycle of the summer.

“The owners will do what it is that they feel they need to do. I’m not daft – I know football. Losing the last six games doesn’t make great reading. I’ve every confidence that the team can push on and if they play like they did for large parts of this, we’ll climb higher in table.”