Leeds United owner Andrea Radrizzani has admitted he felt ‘ashamed’ to return to his Chelsea counterpart Todd Boehly to inform him that Raphinha was headed to Barcelona this summer. Chelsea agreed a deal worth around £55million for the Brazilian winger in June, but he delayed a decision before completing a switch to the Nou Camp two weeks later.

Chelsea had beaten Arsenal and Tottenham Hotspur to the front of the queue when Raphinha’s Elland Road exit looked nailed on. But Barcelona asked the 25-year-old to wait until a transfer was financially plausible, leaving Boehly and Thomas Tuchel frustrated in their search for attacking reinforcements.

For Leeds, it was somewhat of a win-win. The Whites pocketed a club-record sum and boosted their potential as a destination where players can go before making a high-profile step to one of Europe’s elite. However, Radrizzani, who would’ve rather seen Raphinha join Chelsea, has addressed his disappointment over how the deal played out.

The 47-year-old Italian has spoken of his embarrassment over having to return to the table with Boehly to withdraw their agreement after Barcelona’s hijack. He told The Athletic: “For me, it was done, and when I have a deal, my word is my word. I felt ashamed to go back to [Chelsea owner] Todd Boehly and change my position. 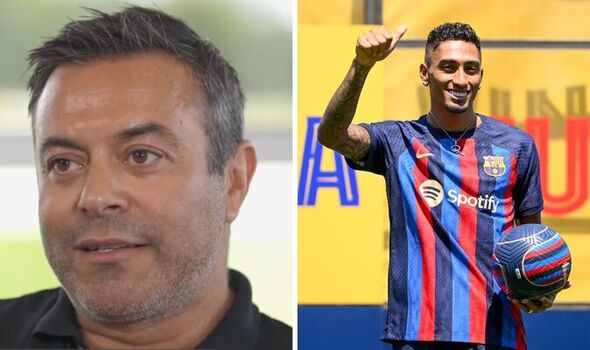 “We made the deal with Chelsea because the player wanted to go, and he was open to listening to offers from Premier League clubs. Chelsea was in his favourable [option]. But unfortunately, let’s say Barcelona influences convinced the player to wait, to wait, to wait until they could find a solution.

“This shows again the power and the leverage players and their agents have in the system, which for me is exaggerated, too much. We do a lot of investment to build clubs. We invest hundreds of millions, but all the power it seems to be [with] agents and representatives of these players.” 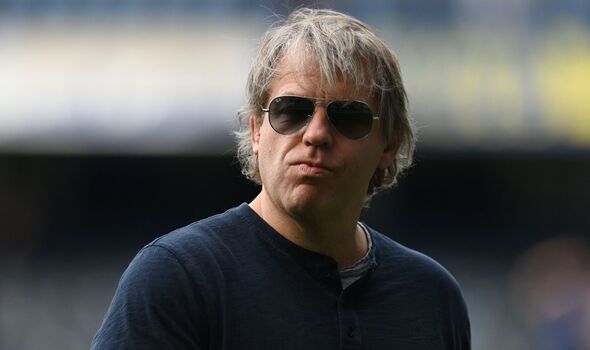 Raphinha and Kalvin Phillips’ summer departures have accommodated almost £100m in incomings, with Jesse Marsch recruiting six players so far. And Radrizzani added that, while he wanted to keep Phillips, funds from Raphinha’s sale were crucial for Leeds to complete their desired transfer business.

“It was more a sacrifice to buy the players we needed to reinforce the squad,” Radrizzani explained. “We cannot do another three years spending £100million without any [transfer] income. The club will collapse. This is the first year in the Premier League that we sold players.”