Daniel Farke felt Norwich’s 2-1 defeat at home to Leeds summed up their season after their winless Premier League run extended to 20 matches.

The Canaries went down to second-half goals from Raphinha and Rodrigo which sandwiched Andrew Omobamidele’s headed equaliser during a four-minute spell after the break.

It leaves the Sky Bet Championship winners rooted to the bottom and while they produced a response following last weekend’s 7-0 thrashing at Chelsea, ultimately it was not enough to earn a first top-flight victory of the campaign.

Farke said: “This game sums up the story of the season. We have played the top three – at home to Liverpool, away to Manchester City, away to Chelsea – and let’s be honest we had no chance.

“All the other games were competitive, close, tight and we get many compliments. We are many times the better side but we are not playing for words, we are playing for points.

“We come away with goalless draws (against Burnley and Brighton), we lose by the odd goal and we are unlucky but when you are always unlucky it is down to a little lack of quality.”

Norwich were the better side in the first half but were again unable to translate that into chances and Raphinha produced the first moment of genuine quality at Carrow Road when he dribbled past two players to rifle into the bottom corner after 56 minutes. 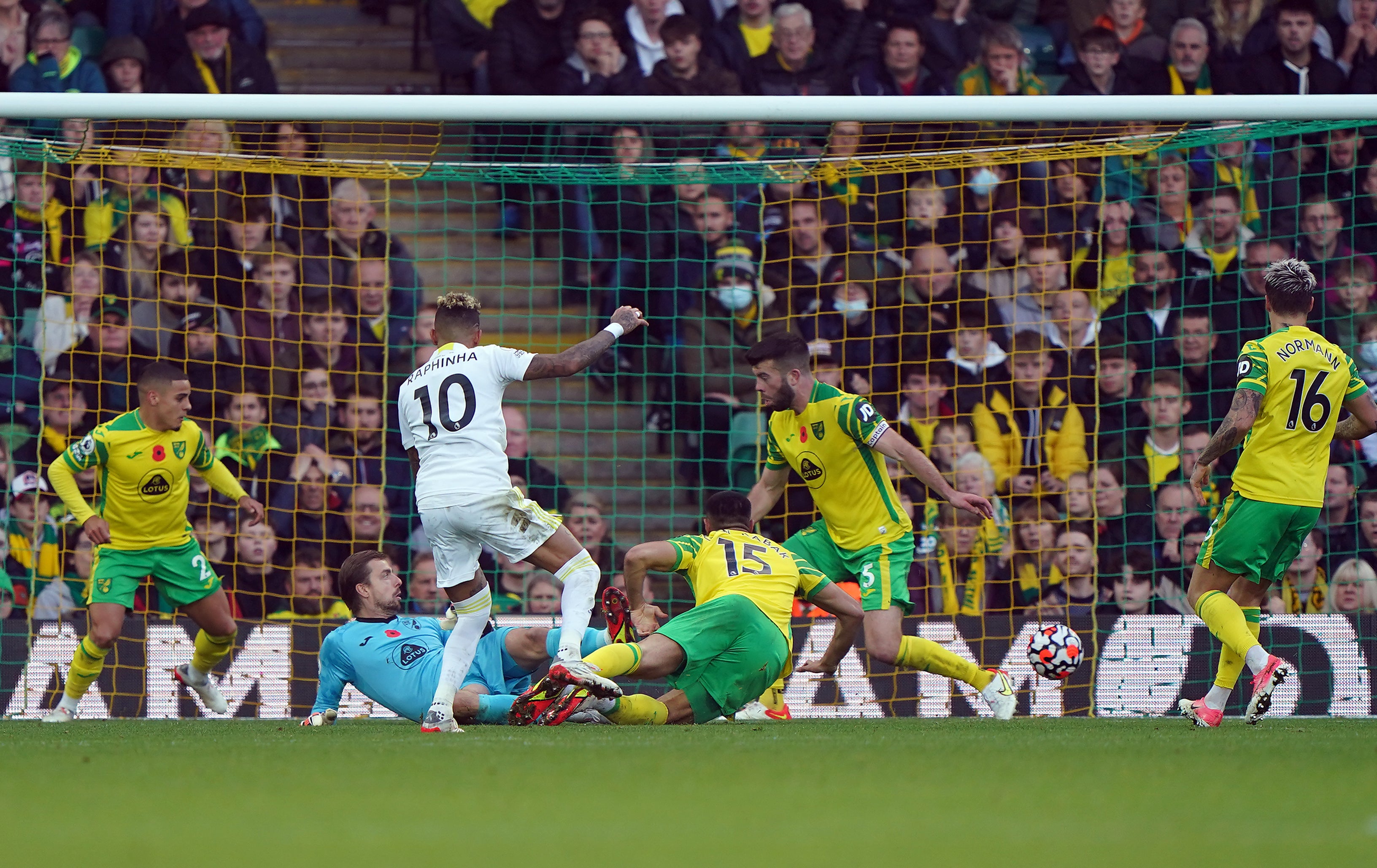 “What is lacking is the quality in both boxes and we have to add this. This is what we need to improve,” Farke noted after an eighth league loss.

“In general this type of game you need to win the points in order to earn the right to stay at this level next season. In home games when you put in performances like this, against teams around us, we need the points. It was disappointing and not good enough.”

It was another step in the right direction for Leeds despite a far from vintage display, with this victory making it seven points out of a possible 12 since a six-game winless start in the Premier League. 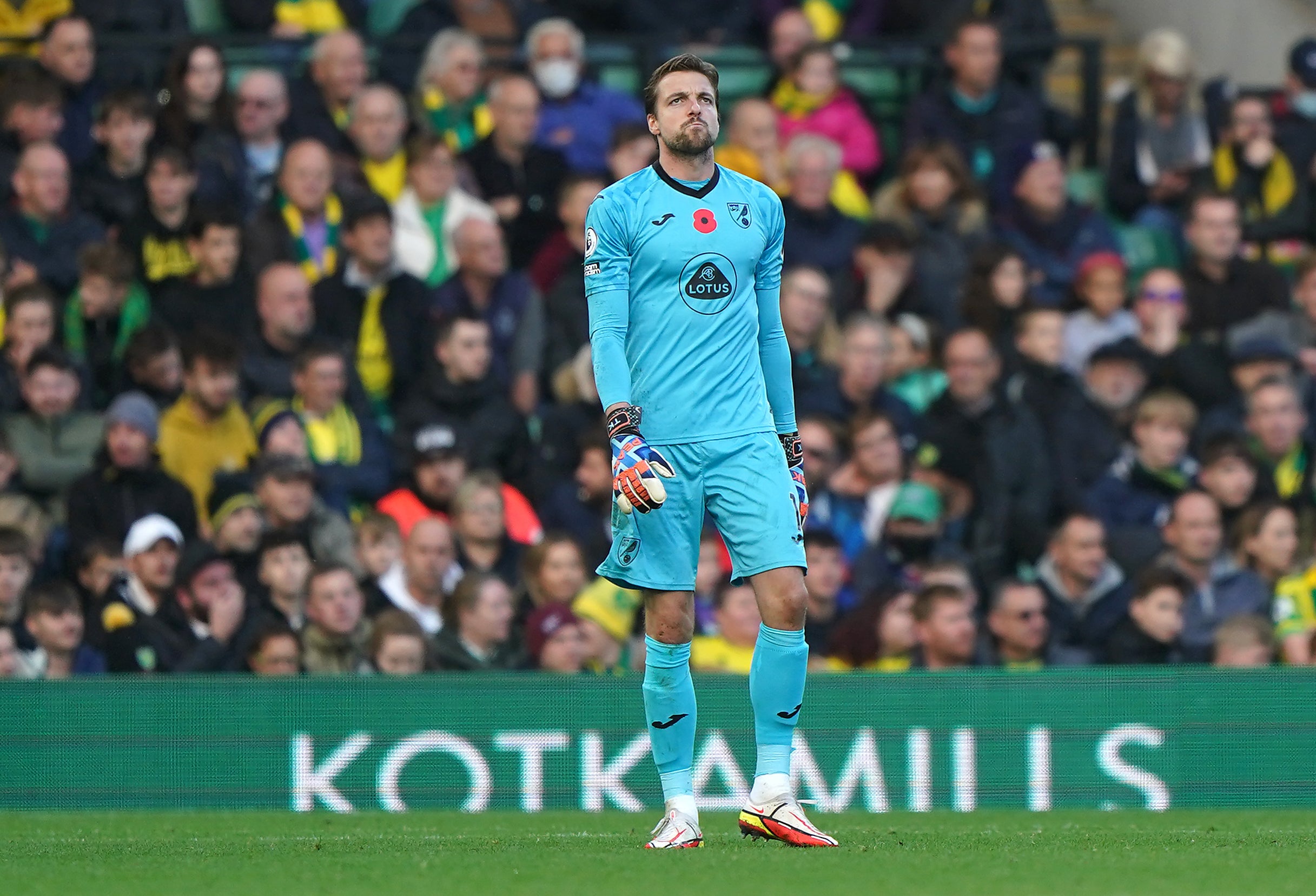 Boss Marcelo Bielsa said: “The games always generate a lot of tension and when it finishes it is the moment to relax. The performance was a deserved victory.

“The game was very disputed. It wasn’t an easy game to play for us. We had many situations where we could have created danger but despite that they didn’t manage to create that many (chances).

“When you grow resolve in situations that are slightly above what you think you are capable of it increases self-esteem.

“The question of where the team’s season is going is always present.

“Of course they are more justified when we put together negative results but it is part of our job to manage these moments, to maintain the calm and to transmit confidence.”