Leeds United’s squad were forced to evacuate their plane on Sunday night when players smelled ‘burning rubber’ after it landed.

Jesse Marsch’s men had touched down at Leeds-Bradford Airport following their trip to Crystal Palace when the incident occurred.

A bus was scrambled to the scene and the Yorkshire club’s players and football staff promptly exited. 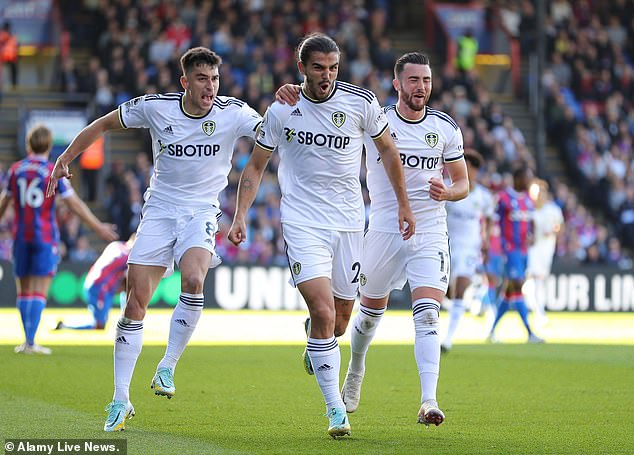 Other flights due to land behind Leeds were told to circle over the area while the situation was dealt with at around 7.30pm.

The club have played down the incident and have confirmed that all involved safely left the aircraft.

After the match, Marsch said that his players must continue to enjoy their football and thrive. ‘We have to live in the moment and can’t allow stress and fear to affect us,’ he said. 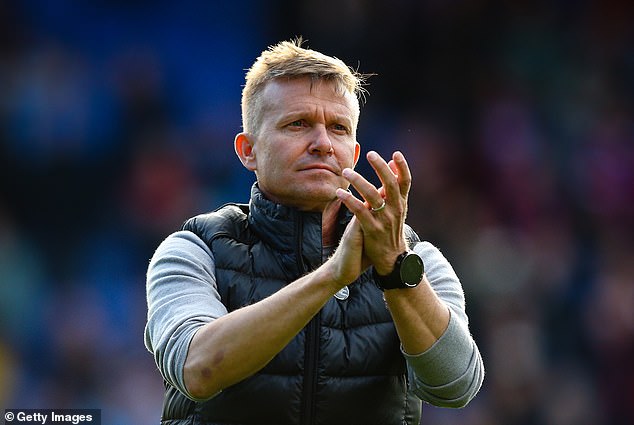 Patrick Bamford could be key in the weeks ahead, though was unable to make a telling contribution and will clearly take time to become fully match fit, having been absent since August and featured only 68 minutes beyond September last season.

‘I feel that Patrick is clearly physically in good form,’ Marsch said. ‘We need to get him game fit and sharp. On a day when he is sharper and fitter, he will get a goal.’