Lionesses captain Leah Williamson revealed she has no interest in watching the 2022 World Cup in Qatar.

The tournament has been at the centre of controversy as a result of Qatar’s poor human rights record, which includes anti-LGBTQ+ laws and the alleged mistreatment migrant workers.

Williamson, who led England to glory at the Women’s Euros in 2022, urged that she would not be watching this winter’s competition because Qatar had cast a ‘huge shadow’ over the showpiece. 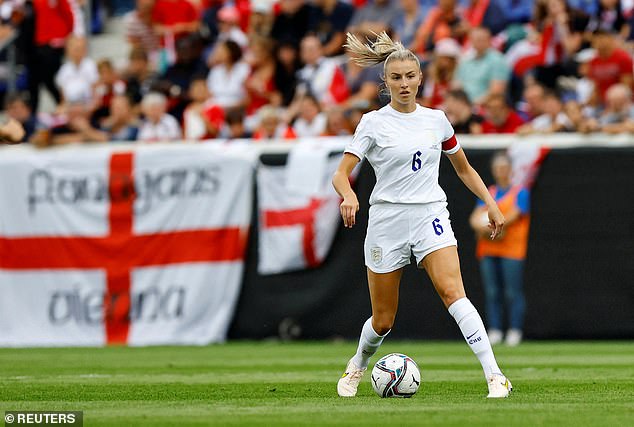 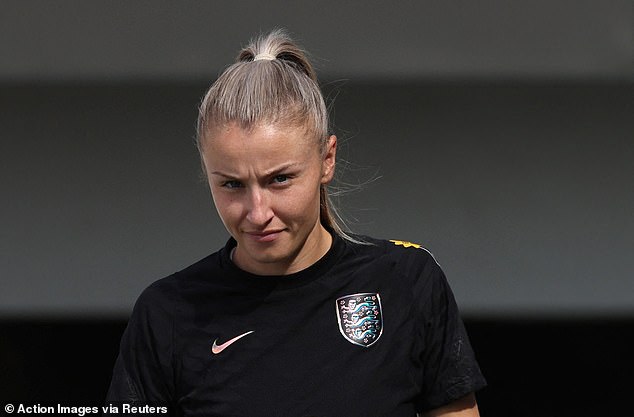 She told the BBC on Friday: ‘It’s a shame that we are heading into what should be the greatest show on earth with this huge shadow over the top of it.

‘And I don’t know quite how we got here, if I’m honest.

‘I’m disappointed and I think it is a shame as growing up, watching the World Cup was one of the things that brought everybody together.’

After controversially winning their bid to host the tournament in 2010, Qatari chiefs were accused of paying FIFA officials £3million in bribes before the allegations were cleared following a two-year investigation. 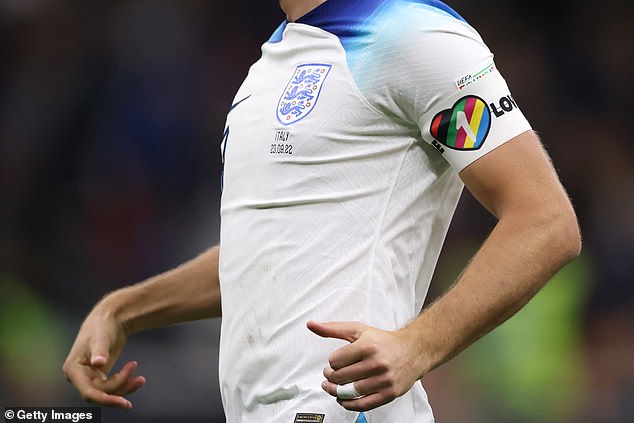 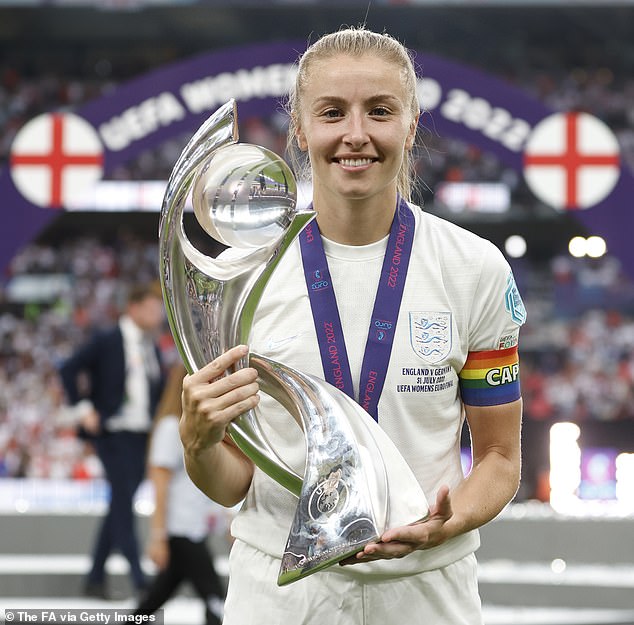 Ex-FIFA president Sepp Blatter, who formerly supported Qatar’s bid, has since admitted that the decision was an error.

Sportsmail revealed on Friday that the FA are braced to receive a fine for allowing England captain Harry Kane to wear an inclusivity-promoting ‘One Love’ armband at the tournament.

The governing body issued FIFA with a letter informing them of the plan over two months, but CEO Mark Bullingham revealed the FA had yet to hear back. 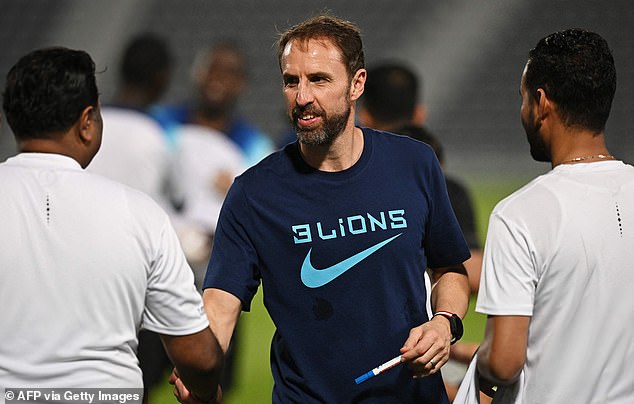 He told Sky Sports: ‘They haven’t given us any response to our letter. I think there’s a possibility that we might be fined. And if we are, then we’ll pay the fine.

‘We think it’s really important to show our values. And that’s what we’ll be doing.

‘It’s sad for us that quite a few of our LGBTQ fans have decided not to come and I know a lot of our Three Lions Pride members are not coming.

‘And that was frustrating because they didn’t get the information they wanted in time to make their arrangements.’