Steven Gerrard is ‘still a way off’ from returning to Liverpool as manager despite his success with Rangers, according to former Reds defender Mark Lawrenson.

The Scottish giants were confirmed as Premiership champions for the first time in a decade on Sunday, with Gerrard earning plaudits for masterminding their rise and overtaking bitter rivals Celtic.

And with Jurgen Klopp’s position uncertain amid Liverpool’s miserable title defence, reports have linked Gerrard with a return to Anfield as soon as this summer. 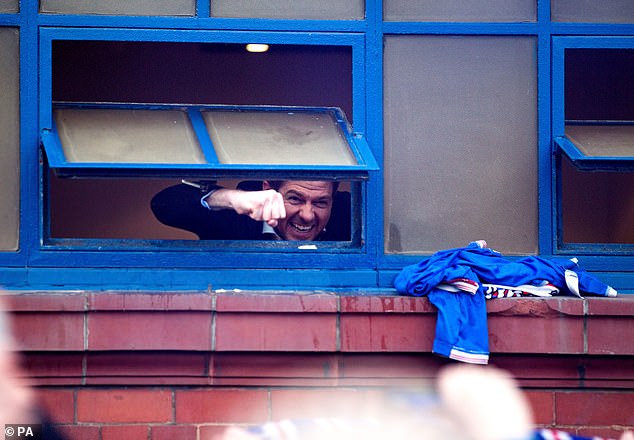 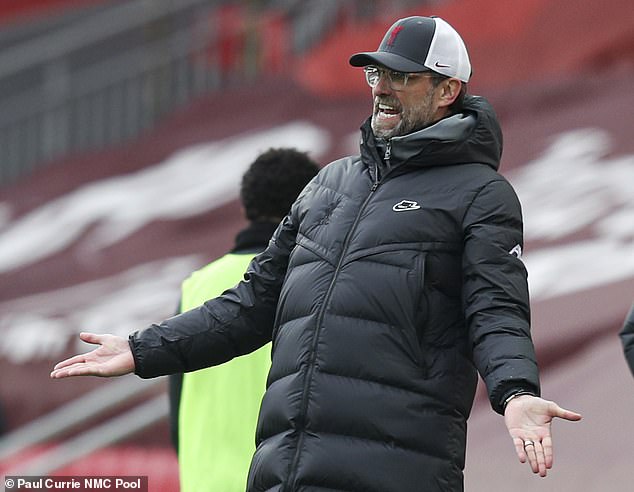 Lawrenson, however, believes that the move would be too soon for Gerrard, claiming the club’s former captain may need to prove himself at another Premier League club before heading home.

‘What I would say is that, for all the success at Rangers, managing Liverpool is on a different spectrum,’ Lawrenson wrote in a column for BBC Sport.

‘It would be a massive step. It would be a big gamble for the club’s owners – Fenway Sports Group – to appoint him. 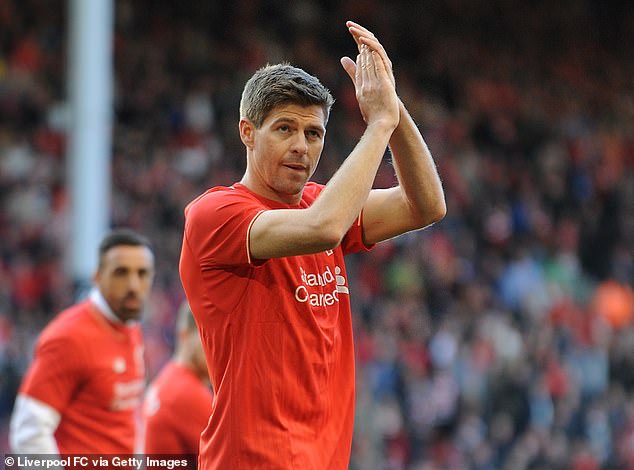 Gerrard, pictured after his final game for Liverpool in 2015, is the favourite to replace Klopp

‘I think the one-eyed Liverpool fan would be saying “Get Stevie G in” if Jurgen Klopp were to leave, but I think others would take a step back and go: “he’s done an absolutely fabulous job at Rangers, he was a great player, but maybe he would need to take another job in the Premier League first”.’

Klopp and his players suffered a sixth straight Premier League defeat at Anfield on Sunday, going down 1-0 to relegation-threatened Fulham.

The result leaves Liverpool eighth in the table, 22 points behind runaway league leaders Manchester City and in a battle for a Champions League place.

However, Lawrenson expects Klopp to keep his job beyond this season and has warned Gerrard that he needs to be ‘careful’ when it comes to leaving Ibrox. 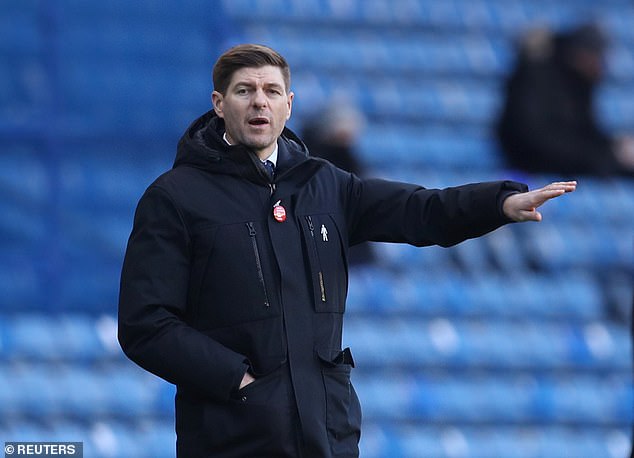 Gerrard may be better off taking another Premier League job first, according to Lawrenson

‘I also don’t see Klopp going anywhere,’ he added. ‘He has been as close to Bill Shankly as the club have ever had, he won’t be losing his job anytime soon.

‘The trouble for Steven then is that other managers who have moved on from their first job as a stepping stone to something bigger end up not having the same success, so he has to be very, very careful.

‘He’ll already be thinking about winning the Premiership again next season and the chance for a shot in the Champions League with Rangers will be at the forefront of his thinking too.’