Kylian Mbappe celebrated his new three-year deal with a hat-trick as Ligue 1 champions PSG signed off in style with a 5-0 rout of 10-man Metz.

Mbappe, whose continued presence at the Parc des Princes was confirmed before kick-off, struck twice within four first-half minutes before Neymar made it 3-0, and then completed his treble within five minutes of the restart.

The visitors’ cause was not aided by Boubacar Traore’s premature departure for a second bookable offence and Angel Di Maria, playing his final game for PSG, added a fifth with 23 minutes remaining.

Gerson scored twice to help Marseille leapfrog Monaco into second place and the Champions League group stage with a 4-0 victory over Strasbourg with Cengiz Under and substitute Cedric Bakambu also among the goals.

Wissam Ben Yedder looked to have handed Monaco victory at Lens until substitute Ignatius Ganago snatched a 2-2 draw with a stoppage-time equaliser.

Rennes substitute Serhou Guirassy scored in the third minute of added time to secure a 2-2 draw at Lille and fourth place on goal difference.

The home side led twice through Timothy Weah, whose second came just two minutes from time, but Benjamin Bourigeaud and Guirassy ensured it finished 2-2.

That meant Andy Delort’s heroics counted for little after he scored a remarkable seven-minute hat-trick to fire Nice to a 3-2 victory at Reims.

With his side trailing to early goals from Hugo Ekitike and Kamory Doumbia, Delort converted a 75th-minute penalty and then levelled two minutes later before claiming an 82nd-minute winner.

Sekou Mara helped himself to a double as relegated Bordeaux finished the campaign with a 4-2 victory at Brest.

Elsewhere, Lorient and 10-man Troyes drew 1-1 with Armand Lauriente cancelling out Yoann Touzghar’s opener to claim a point for the home side, while Ludovic Blas and substitute Romain Hamouma were on target as Nantes and St Etienne took a point apiece.

In Serie A, Martin Hongla’s late equaliser banked Verona a point from a thrilling 3-3 draw at Lazio.

The visitors raced into a 2-0 lead inside 14 minutes through Giovanni Simeone and Kevin Lasagna, and although the hosts were level before the half-hour mark thanks to Jovane Cabral and Felipe Anderson and went ahead through substitute Pedro, Martin Hongla’s 76th-minute goal meant it finished all square.

Alfred Duncan and Nicolas Gonzalez from the penalty spot scored in stoppage time at the end of both halves to ensure Juventus’ season ended in disappointing fashion with a 2-0 defeat at Fiorentina.

In LaLiga, Maximiliano Gomez’s first-half strike and Nestor Araujo’s own goal after the break secured a 2-0 home victory for Valencia over Celta Vigo which lifted them into ninth place. 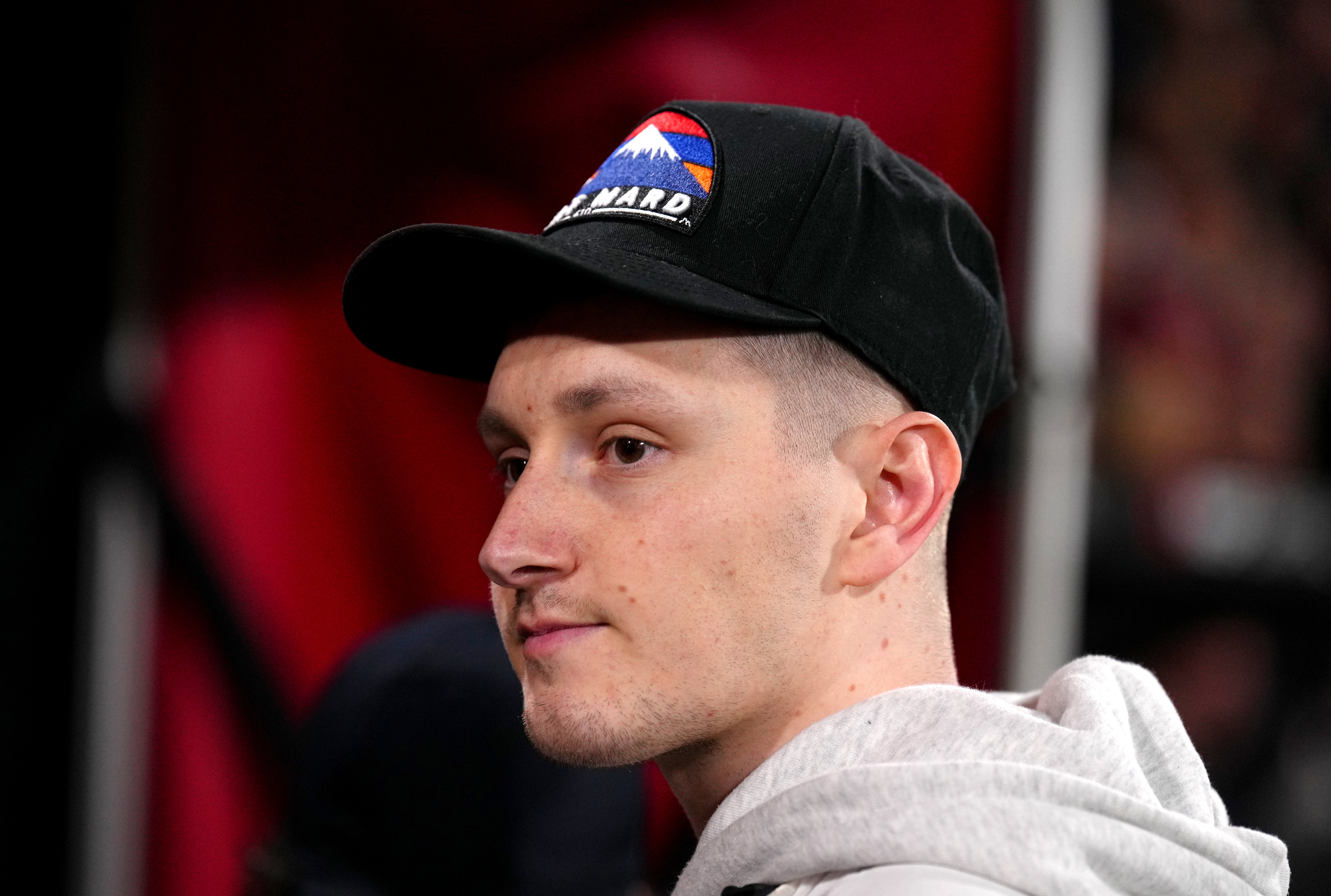 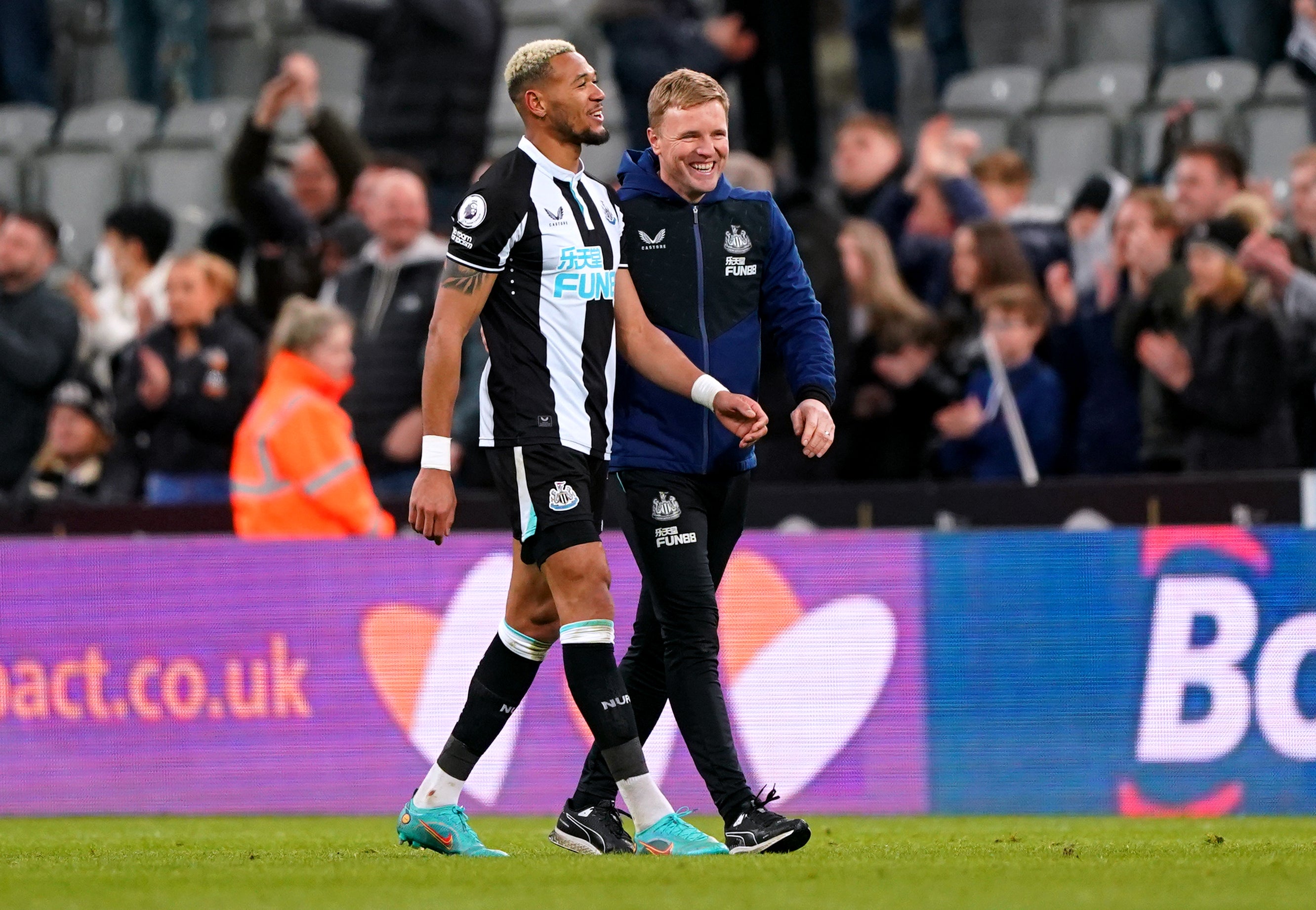 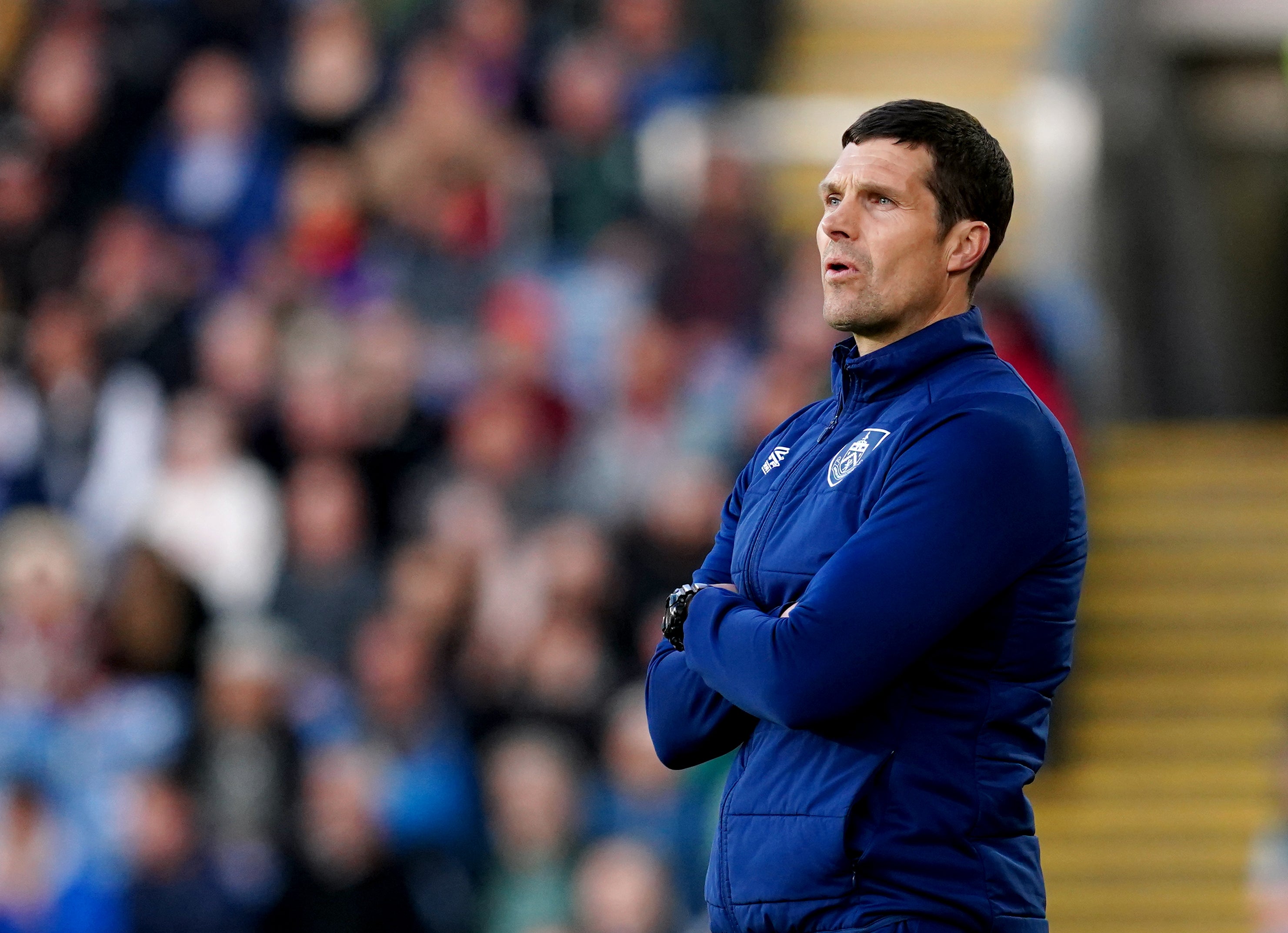 Maximilian Eggestein had given Freiburg a 19th-minute lead before Leipzig were reduced to 10 men when Marcel Halstenberg was sent off, but they levelled through Christopher Nkunku to take it to extra time and although Kevin Kampl was also dismissed, prevailed 4-2 on penalties.