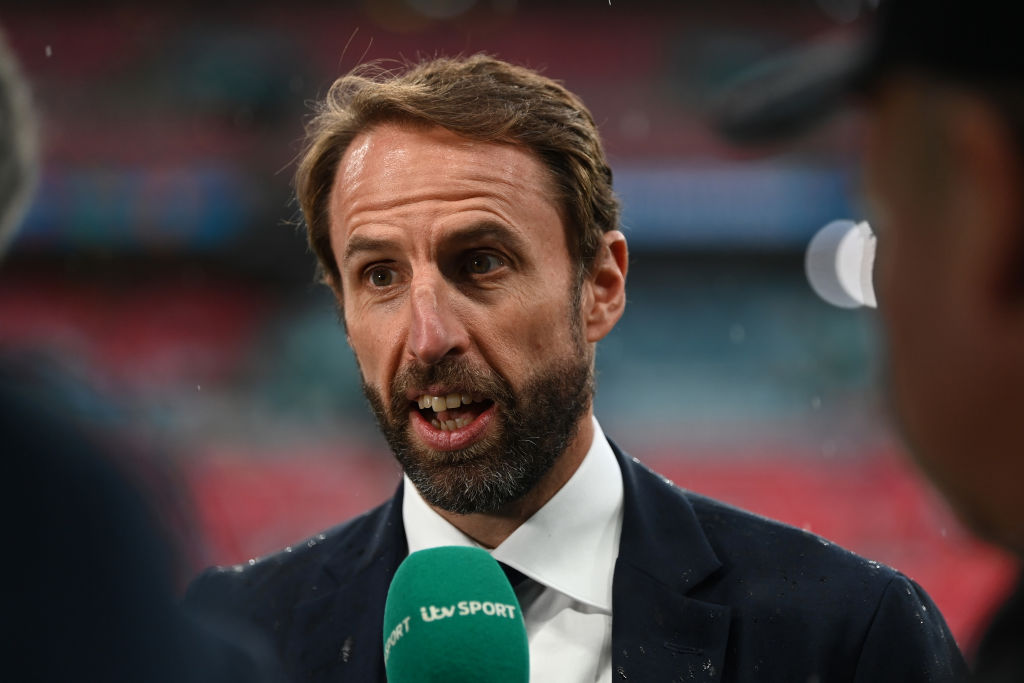 Rumours began circulating that England would revert to a back-three for the showpiece earlier this afternoon and these reports were confirmed as Kieran Trippier was named in Southgate’s XI in place of Bukayo Saka.

The Arsenal youngster has impressed when called up throughout the tournament – and played the cross which led to Denmark’s own goal in the last round – but the Three Lions have revered to the formation which had such success against Germany in the last 16.

Italy boss Roberto Mancini, meanwhile, has opted for the same team which beat Spain in the semi-finals.

‘We’ve got to watch out for the high press obviously.’