EXCLUSIVE: Kalvin Phillips will REJECT a move to Manchester United in the summer out of loyalty to Leeds… but the Whites will listen to offers in the region of £60m for the midfielder if they fail to agree to a new deal

Kalvin Phillips will resist any attempt by Manchester United to sign him in a £60million deal this summer — because he couldn’t bear to betray Leeds fans.

As revealed by Mail+ on Friday, Phillips will be a target for a number of clubs and United could move for the England midfielder as part of a major rebuild under their new manager Erik ten Hag.

However, Leeds-born Phillips, 26, is acutely aware of the enmity between his hometown team and their bitter rivals from across the Pennines, and would be opposed to joining United. 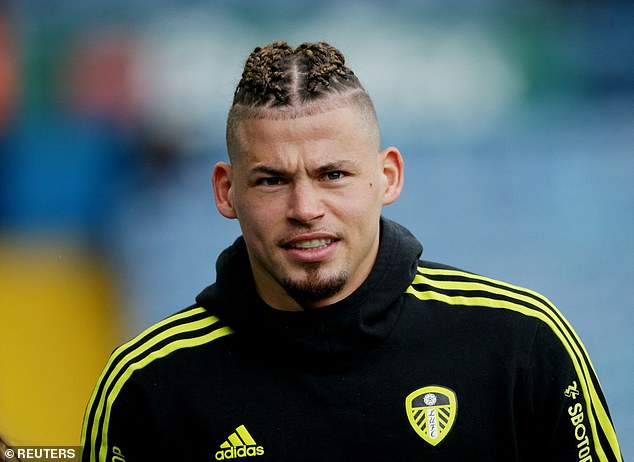 Alan Smith was the last player to swap Elland Road for Old Trafford in 2004 — two years after Rio Ferdinand made the same move — and has never been forgiven by many Leeds supporters.

Eric Cantona, Arthur Graham, Joe Jordan and Gordon McQueen are the other players to join United from Leeds. Phillips has told Leeds that he wants to stay and sign a new contract, having been at the club since the age of 14. His current deal has two years left to run.

However, he can command improved terms in excess of £100,000-a-week after establishing himself as an England regular. 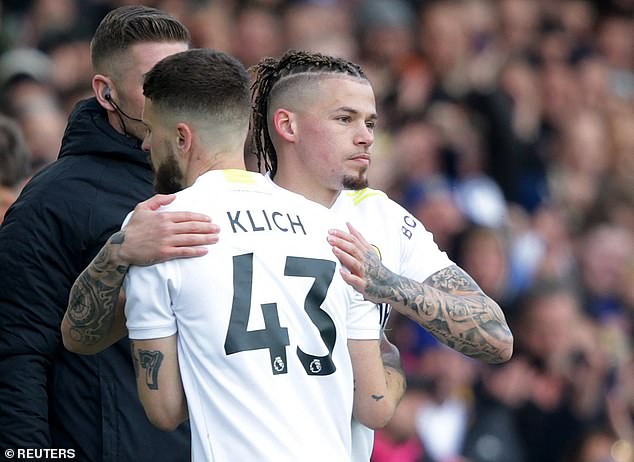 Leeds would like to keep Phillips — but may opt to cash in if they cannot afford his salary.

Despite rejecting two offers of about £55m from West Ham in the January window, they may now consider bids closer to £60m.

Aston Villa and Newcastle are also monitoring Phillips’ situation. It has been complicated because he is in the process of switching agents, meaning that any decision could be delayed until June.

United will look to buy a defensive midfielder this summer as one of a number of new signings under Ten Hag, and have also discussed West Ham’s Declan Rice. 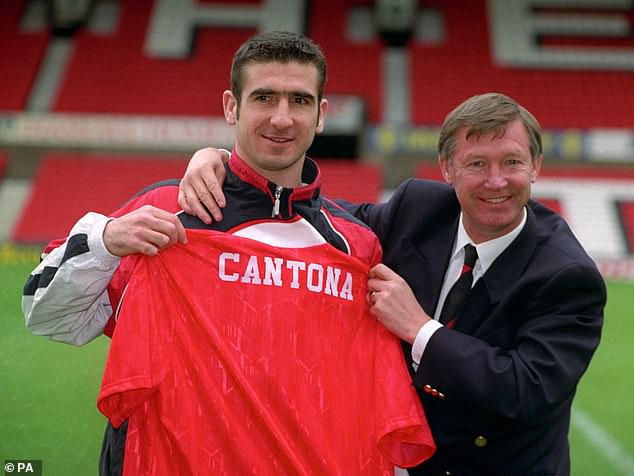