Juventus are planning a sensational £361million transfer bid for Paris Saint-Germain superstar Kylian Mbappe, in a huge blow to Real Madrid and Liverpool’s chances of signing the Frenchman. That’s according to Italian outlet Tuttosport, via ESPN.

Mbappe is expected to be the subject of a bidding war next summer.

The French wonderkid has just under two years to run on his contract at the Parc des Princes, and has reportedly decided he won’t extend his current deal.

Instead, he is said to have told PSG chiefs that he wants them to listen to offers for him next summer as he wants a new challenge.

Mbappe is already being watched by Liverpool and Madrid, with both said to be exploring the possibility of launching a bid. 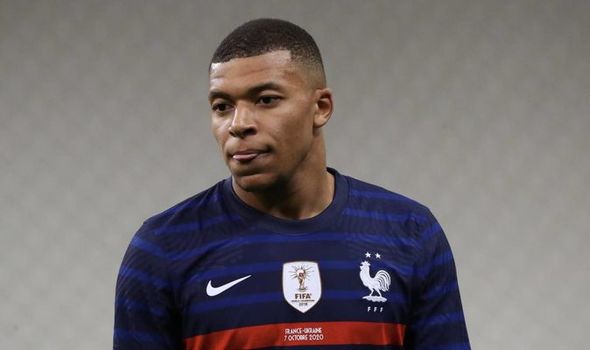 The youngster is widely regarded as the most valuable player in the world, having broken the world transfer record for a teenager back in 2017 when he cost PSG £160m.

And now, he could become the most expensive player of all time, as Tuttosport claims Juventus are ready to shatter the world transfer record to sign him.

That figure currently stands at £198m, which was the fee PSG paid back in 2017 to release Neymar from his Barcelona contract.

But according to the Italian outlet, Juventus are currently planning to free up funds in the region of €400m [£361m], in order to go after the 21-year-old.

However, their bid could be hampered by Cristiano Ronaldo’s future.

The Portuguese icon currently has two years to run on his contract in Turin, and the 35-year-old reportedly rakes in more than £500,000-per-week.

And as long as they’re paying Ronaldo’s salary, Juventus could struggle to afford Mbappe as well, as the Frenchman’s next contract – wherever it will be – will likely be one of the richest in world football.

He has been tentatively linked with a move to PSG, with the French champions apparently dreaming of teaming him up with Mbappe and Neymar at the Parc des Princes. 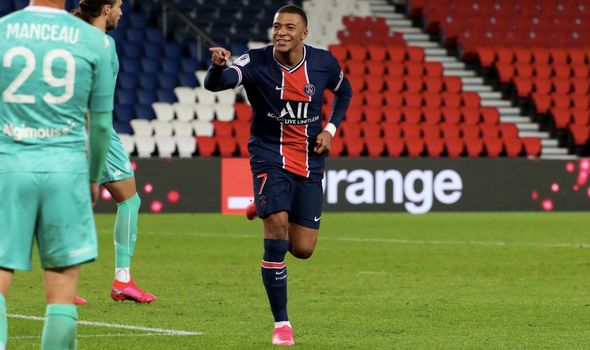 If Juventus are to afford Mbappe, they will have to offload unwanted players on high salaries.

After Andrea Pirlo was hired this summer, he set about clearing the squad and cancelled Gonzalo Higuain’s contract, while allowing Douglas Costa, Daniele Rugani, Blaise Matuidi and Mattia De Sciglio to leave.

Now, Paulo Dybala could be the next man to leave, with Italian publication Tutto Mercato Web, via ESPN, claiming Chelsea are looking at the Argentine.

Dybala is out of contract in 2022, and could be sold on the cheap next summer by Juve to avoid losing him on a free.