Massimiliano Allegri feels Juventus ‘wasted a chance’ against PSG, as they suffered a narrow 2-1 defeat in their opening Champions League fixture.

Kylian Mbappe scored twice for the French giants to give them a 2-0 lead before substitute Weston McKennie’s thumping header pulled one back in the 53rd minute to give the Serie A side a fighting chance.

Dusan Vlahovic’s header was clawed out by goalkeeper Gianluigi Donnarumma to deny The Old Lady a comeback at Le Parc des Princes. 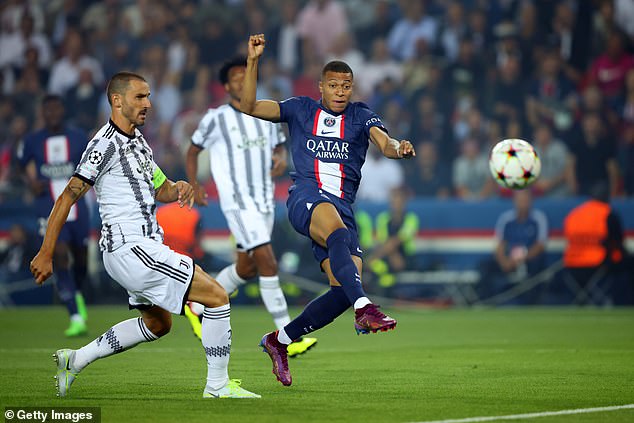 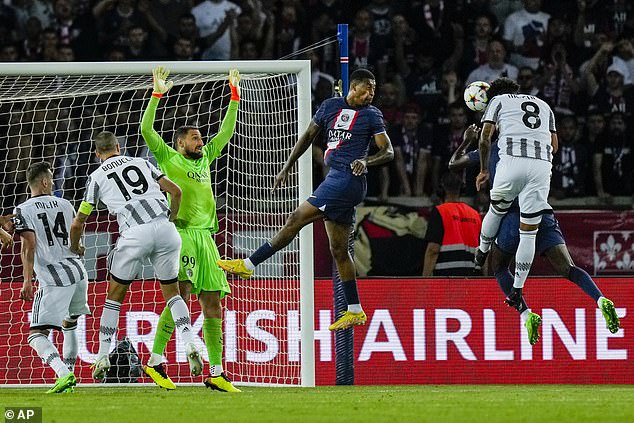 The experienced manager was disappointed not to get a result against PSG, given the chance late on in the match while he also explained why he played McKennie out of position.

‘We played a good game, it’s a wasted chance, we had to be more clear-headed in the final minutes,’ Allegri told Canale 5 via Football Italia.

‘We had to create more chances on the left, we didn’t do it enough. We could have been dangerous in those situations with McKennie wide on the right. We must improve, it’s a wasted chance.’ 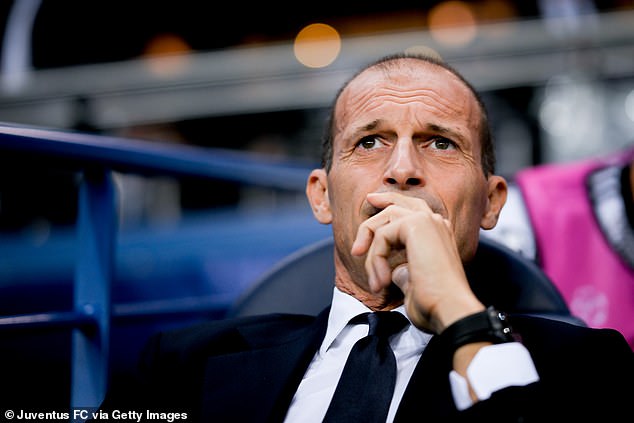 Dusan Vlahovic played the entire match and was frustrated by a save of Gigio Donnarumma in the second half when the Bianconeri when 2-1 down.

‘Vlahovic played a good game, we know we must improve and we are working on this.

‘We are waiting for the return of a few players, which is a good thing for Juventus.

‘Sometimes we risked, they have the quickest strikers in the World, but we defended better in the second half and we must continue to improve.’

The Italian felt his side struggled to deal with PSG’s pace in the first-half, but corrected things in the second-half.

‘What’s difficult is when you don’t have the ball, sometimes we got distracted in the first half. We had more courage in the second half. We played a good game, but we must be annoyed by the result,’ Allegri insisted.

‘We wanted to be more aggressive, Lionel Messi and Neymar play very well when they come deep to collect the ball, so it was difficult to catch them and we had to slow down a bit.

‘We have a few players out with specific physical and technical qualities. I had to adapt McKennie on the right.’

PSG are level on three points in Group H with Benfica, who beat Maccabi Haifa 2-0, while Juve are pointless heading into a clash with Benfica next week.